As is their custom, the Scream Factory Facebook page dropped another Friday funsize piece of release news. This time they set a new standard and wen’t with the 3, not 1, not 2, 3 titles that will be dropping in 2013. At the rate these cats are pumping out titles, it’s only a matter of time before they get to ERNEST SCARED STUPID. Know what I mean? None of these releases have made it to anything close to an official release so we may or may not get these on Blu-ray. It all depends on the quality of the masters. Anyway, here’s the list of titles with a synopsis from IMDB.

X-RAY (aka HOSPITAL MASSACRE) (1982):
While receiving a routine check-up, a beautiful woman is stalked by a maniac out to avenge a childhood Valentine’s Day humiliation. Starring Playboy Playmate Barbi Benton, Charles Lucia, and Jon Van Ness. 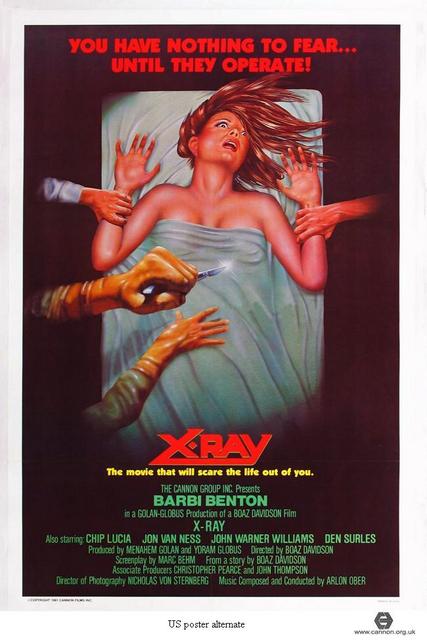 SCHIZOID (1980):
Julie is an advice columnist for the city newspaper who begins to receive anonymous notes threatening murder and worse. At about the same time, female members of the group therapy session she attends are being stabbed, one by one, by an unknown assailant. Starring Klaus Kinski, Donna Wilkes and Marianna Hill. 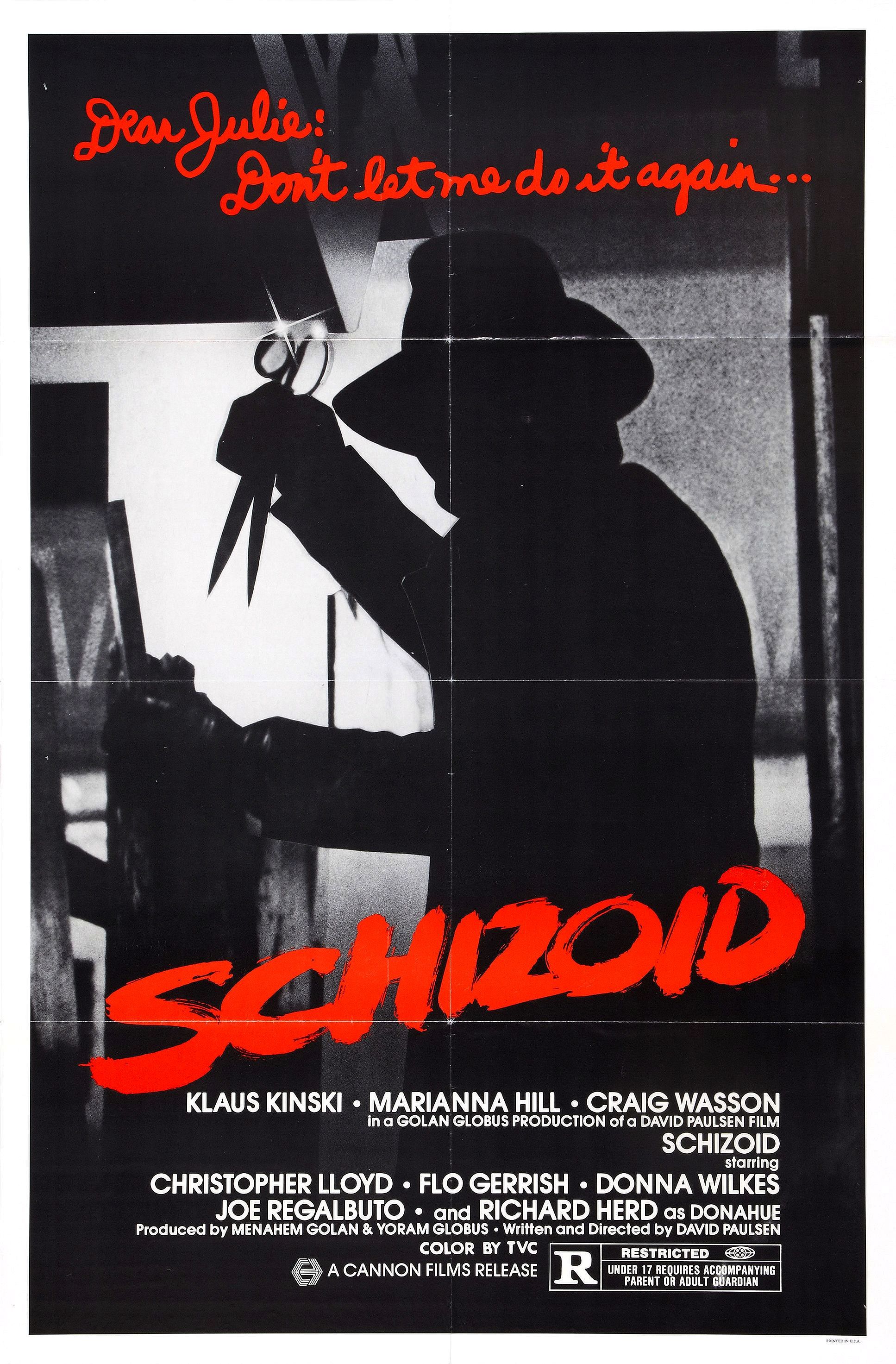 THE GODSEND (1980):
An English family of six takes in a pregnant woman who disappears shortly after giving birth. They raise the baby girl as their own, but over the years the strange deaths of their children make them consider whether the little girl is more than she appears. Starring Malcolm Stoddard, Cyd Hayman and Angela “yes, my father is Donald” Pleasence. 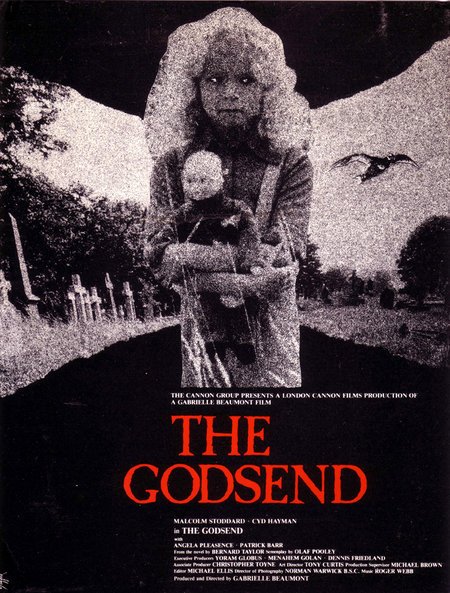