“Out in the Dark” writer Sean Abley talks to Huffington Post about his book – we talked to him here.

Our Mike McGranaghan looked at Larry Fessenden’s BENEATH and liked it quite a bit more than we did. 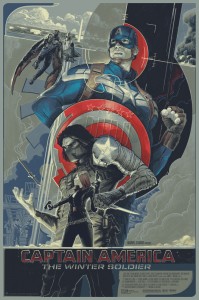 Popshifter on the slasher HIDE AND GO SHRIEK which ranked as #49 in our list of fascinating gender-benders of psychotronic film.

Mondo unleashes nifty posters for CAPTAIN AMERICA: THE WINTER SOLDIER that will probably be sold out by the time you read this.

Roman Polanski’s new film VENUS IN FUR, based on the Tony Award-winning play,  gets an intriguing trailer with some bad voice-over work:

As does the Austrian sci-fi horror flick BLOOD GLACIER (formerly THE STATION), which hits VOD and select theaters on May 12 via IFC Midnight: