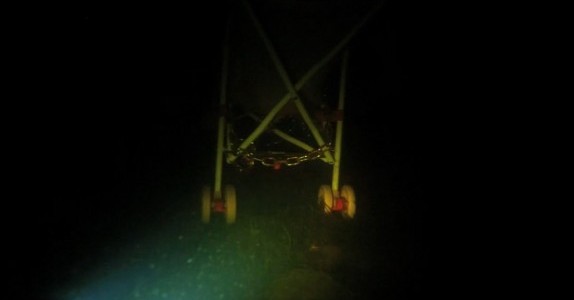 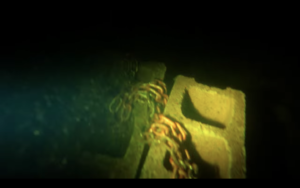 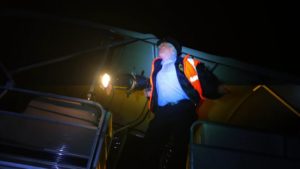 Made in 2013 in collaboration with Vice, Jason Eisener (writer/director of HOBO WITH A SHOTGUN) presents a member of the police’s diving team scouring the shadowy depths of a body of water. Eisener is a multi-hyphenate threat—beyond HOBO, he produced TURBO KID, and edited SOUTHBOUND as well as GOON: LAST OF THE ENFORCERS. Despite being five years old, this very short film has haunted for the past five years.