The American movie industry reportedly brought in $11 billion in 2016. The global box office revenue, according to some sources, was $38 billion. Those are staggeringly huge numbers. But by many rumored estimates, they still come up short next to the adult film industry. 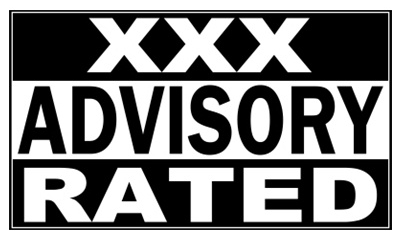 It’s difficult to lock down precise numbers for a variety of reasons, but with little room for doubt, it’s apparent that at least as much pornography is consumed on an annual — and daily — basis as Hollywood movies are, if not way more. How likely is it that the average American watches one mainstream (or indie) feature film a day? Committed film freaks like Daily Grindhouse’s writers and readers might, but we’re not exactly average. Outside my movie-loving circle, most people I know watch a movie or two a week. That’s admittedly unscientific, but ask yourself this question, if you dare: Is it particularly likely that the average viewer looks at pornography only once or twice a week?

People talk a lot about the art of cinema. But people think more about sex.

That’s not a new observation. There are plenty of studies dedicated to how much we think about sex. There isn’t much information on how many times a day we think about movies, but it’s fair to assume it’s not as often. That said, it’s not an either/or proposition. Sexuality and cinema are inter-connected. Both rely mightily on the sense of sight, on the focus on what we see. Movies don’t have anything on sex when it comes to touch, taste, and smell, but as far as sight and sound go, movies can provide an idealized version of those senses that probably goes a long way towards explaining why so many of us are so obsessed with movies. 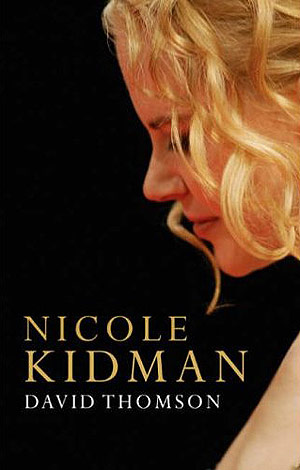 To me, critical thinking as to the ties between how we funnel our sexuality through movie-watching feels under-discussed and under-reported. Highbrow film critics aren’t prone to talking about which elements in movies turn them on. (David Thomson and his interest in Nicole Kidman is as close as it gets, at least until Quentin Tarantino puts out that long-promised book of criticism.) Some might take to Twitter or Tumblr to express appreciation for a particular actor or actress or scene, but that enthusiasm doesn’t often bleed into analytical writing. Professional standards and conventional manners are two extremely good reasons why that may happen. But it’s also possible America’s long history of a puritanical streak has something to do with it. 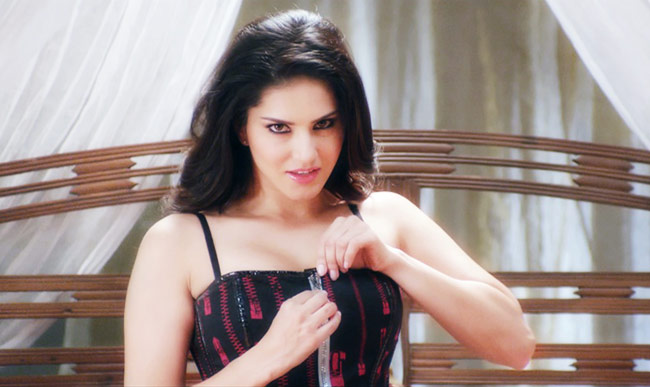 One of the most popular movie stars in the world today has X-rated credits towards the lower end of her IMDb page. This doesn’t, couldn’t happen in America. But why not? How is it that Bollywood movies are so far ahead of Hollywood movies in this respect? Usually adult-film credits are considered a black mark on an A-list resume, or the thing barring a person from reaching that level. At the very least, as in the case of Sylvester Stallone, it’s fodder for jokes. The only American star I could really name who got more successful after people saw her having sex on film is Kim Kardashian, and her celebrity is primarily in the tabloid sphere; she’s done small roles here and there, but she’s not a real force in mainstream movies. Traci Lords’ Hollywood acting career was relatively short-lived, and while Steven Soderbergh pulled off a promising experiment when he cast Sasha Grey effectively in THE GIRLFRIEND EXPERIENCE, it didn’t translate for more mainstream roles for her or for any other adult-film star, unless you count James Deen in Paul Schrader’s THE CANYONS, which isn’t as good a movie as THE GIRLFRIEND EXPERIENCE and certainly isn’t as well-remembered. If you see a real-deal pornstar in a Hollywood movie, it’s usually playing a stripper in movies like PRIVATE PARTS or DRIVE, or briefly appearing in a horror movie like PIRANHA 3D. Basically they’re there to provide flashes of nudity, in brief cameos. We really want to watch these people, but not really in our mainstream movies. Is that hypocritical? I know I’m bringing up the questions without providing many answers. 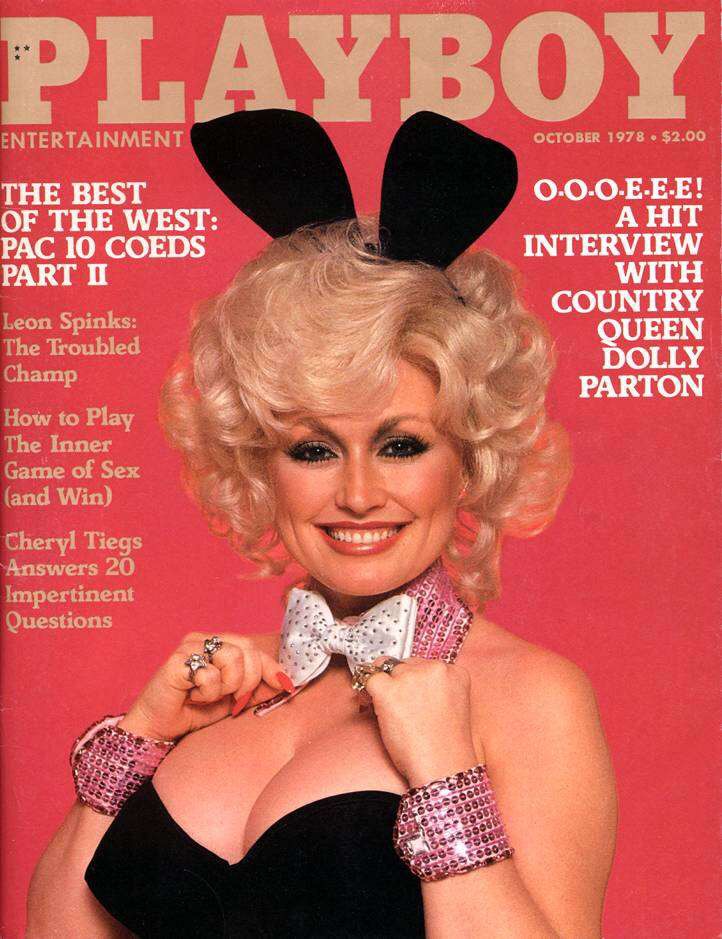 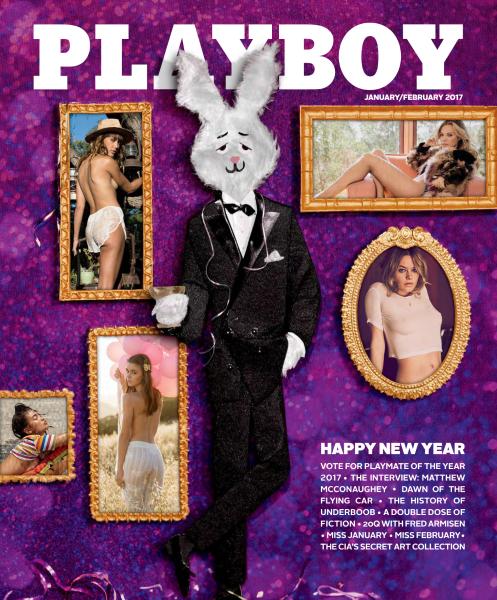 It’s not just in the way movies are made that there’s a disconnect. Look at the way movies are written about. The occasional ‘Daily Grindhouse Softcore Week’ notwithstanding, you might never know what butters the toast for your favorite film writers. I was about to invoke the vast chasm between how, say, the New York Times covers movies and the way Playboy covers them, or — even more extreme — between Film Comment and Maxim, but it suddenly occurs to me how different the Playboy and Maxim brands, to name a couple well-known examples, look today from the way they were just ten years ago. They’re quote-unquote classier, geared to a different class of reader, dramatically less heatedly masturbatory in tone. That’s maybe noble and positive in a progressive sense, but is it honest? 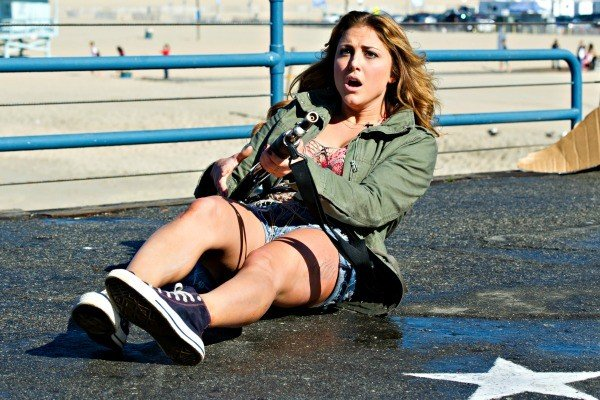 I’m not exempting myself or my venue. Daily Grindhouse itself reflects that shift. Quick example to make the point: There’s no nudity in the SHARKNADO movies. What the hell is that about? If a movie called SHARKNADO had emerged in the 1970s or the 1980s or even the 1990s, you could expect that several cast members would show up in bikinis and you could be sure they’d be without them at some point. Exploitation movies, violent as ever, have been weirdly de-sexed. As indicated by the sort of movies we regularly cover, and how we’ve detailed with our ‘softcore’-themed coverage this past week, the exploitation movies of today are more chaste than those of previous American decades. It feels like the culture has changed. The culture has changed.

I see the development in my own writing and my own thinking. My earlier attempts at film reviews frequently reflected my own perspective – alternately over-sharing and self-loathing heterosexual male – in ways that would never fly at bigger-name outlets. And rightly so: Who could care to read about who or what in the movie I might be attracted to? That’s extraneous information. And what if me voicing those thoughts were to make anyone else uncomfortable? I wouldn’t want that. My own personal desires and urges might factor into my movie-going experiences, and truly I have to believe it factors into the viewing of more movie fans than are willing to admit it, but I freely concede that this may or may not make for interesting reading to anyone else. I like to think – I hope – I’ve been steadily maturing. I look back on some of my past work with embarrassment; I see places where a horny aside polluted an otherwise decent critical assessment. All of that being the case, I still appreciate that truth-telling impulse in myself. Denying it can be destructive.

Seeing myself reflected in it, I think the overall cultural shift has been positive. In many ways I think we’ve evolved. Idealistically, I’m entirely for it. But in some ways I think we’re repressing ourselves. And not for nothing, but – as a whole; of course there have always been and continue to be inspiring sex-positive exceptions, i.e. John Waters, Pam Grier – the American people seem as angry as ever. We’re confused and conflicted, and it’s coming out in the form of constant outrage. Could it be that we’re all a little bit pent-up? 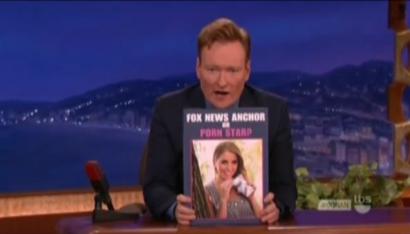 There’s more to it than that, and there always is, but I’ve felt this way for a long time, and current events are only speaking to the feeling rather than contradicting it. Our current president, whether you despise him or you’re inexplicably a fan, is inarguably one of the most tangibly ill-tempered public figures to reach that office in many years. That’s not how a happy person acts. But he tells it like it is, his boosters say; he’s unchecked id, the experts say. Maybe that’s liberating to some people. Maybe that explains why the evangelicals have failed to renounce his unrepentant and profane rudeness. We hear a tape of him saying “Grab them by the pussy” and it doesn’t deter his voters, and why would it? They hear men using language exactly like that in all the hardcore porn they all like to pretend they don’t watch. 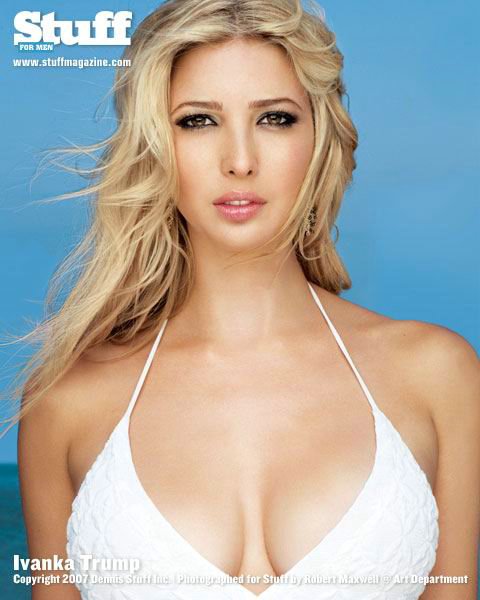 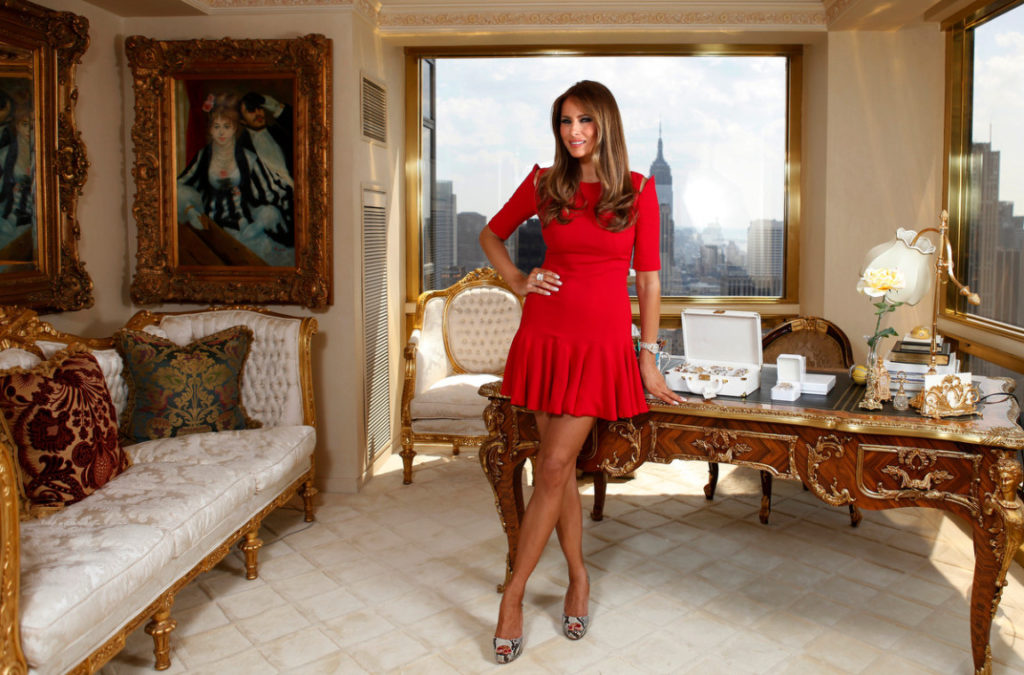 Is that the appeal? Has a certain percentage of the population been holding back their appetites so long, while secretly indulging them, that it’s finally spilled over into the political sphere? It’s not wrong to have urges, but this country, and in particular the right-leaning side of it, has been so furtive about their urges for so long that it’s becoming unhealthy for all of us. Conservative America is porno-aspirational — only no one is ready to admit it. The Holier-than-thou routine is over. 2016 killed it. Stop pretending. Maybe it sounds like I’m judging. Maybe I am. I’m trying to understand how we got where we are now. This, I think, is one of many reasons. 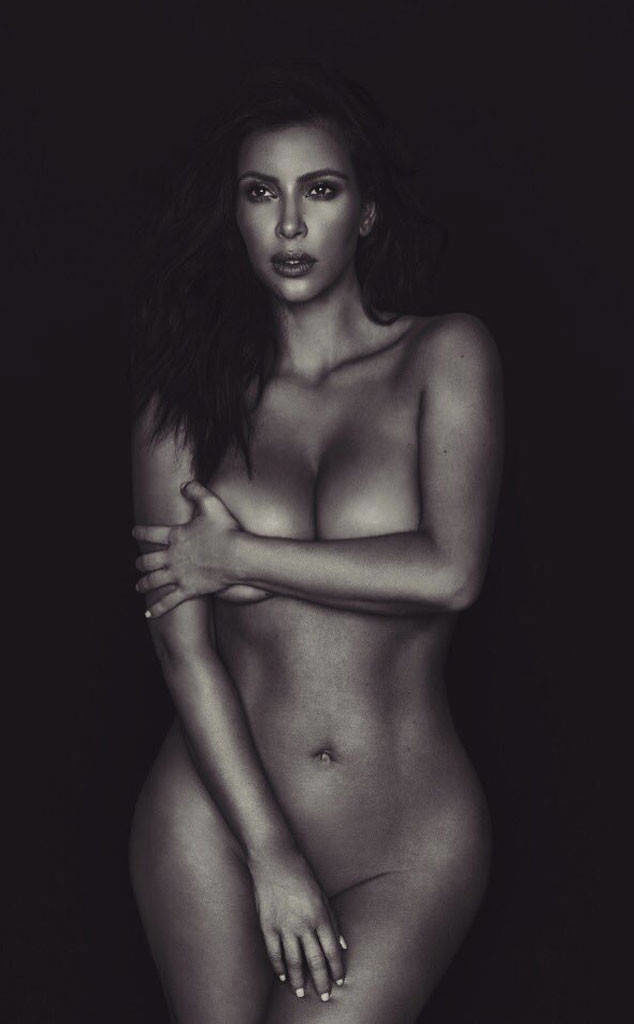 As human animals, we come built with instincts for sex and violence. If we don’t wreak it directly, we still seem to have a need to witness it. We are driven by a yen for gratification, and we take a delight in destruction. Some of us are upfront about it, but a lot of us aren’t. If we can better manage to admit these things to ourselves and to each other, we might have a shot at engaging in a healthy way with our own biological natures, and to stop our urges from causing our collective demise. That may sound grandiose, but our chief executive has certainly bulldozed the way clear for grandiose thinking. Americans as a whole need to admit our love for sex and for violence. All those suppressed urges are combustible. We’re sitting on a powderkeg of our own making.