The idea of horror movies tackling the subject of abortion is an incredibly touchy one. Recent films such as RE-CYCLE, HELLIONS, and RED CHRISTMAS have included a pro-life subtext, and therefore have left a bad taste in my mouth. It’s just one of those subjects that should be left alone, in my opinion. THE LULLABY isn’t necessarily pro-life, but it treads close enough to the theme to make me feel more than uneasy. 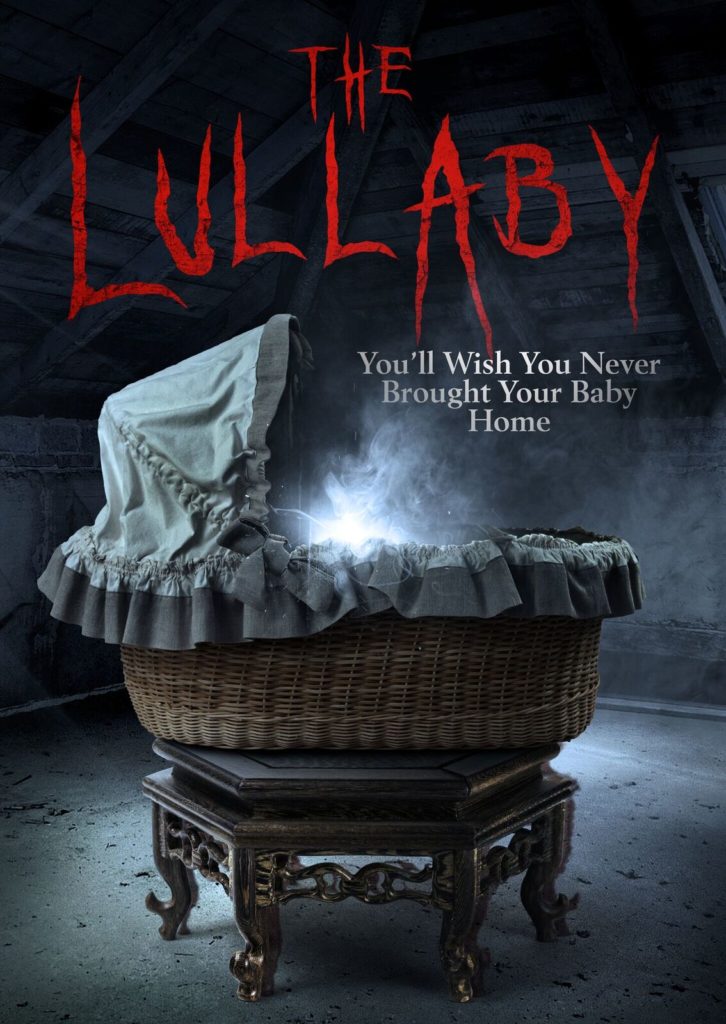 THE LULLABY is a  film about a young woman named Chloe (Reine Swart) who suffers from mental illness, and who runs away from home. While out there, she is brutally raped, and she is only reunited with her family while giving birth to the child that she was impregnated with due to being raped. Once she returns to her family’s home, she is haunted by visions of a ghost woman who wants her to kill her baby. Her therapist, Dr. Timothy Reed (Brandon Auret), doesn’t believe what Chloe is seeing is real, and puts her on a medication to help with her with what he calls the “baby blues.” From here, Chloe is set on a downward spinal of insanity that’s hard to watch. 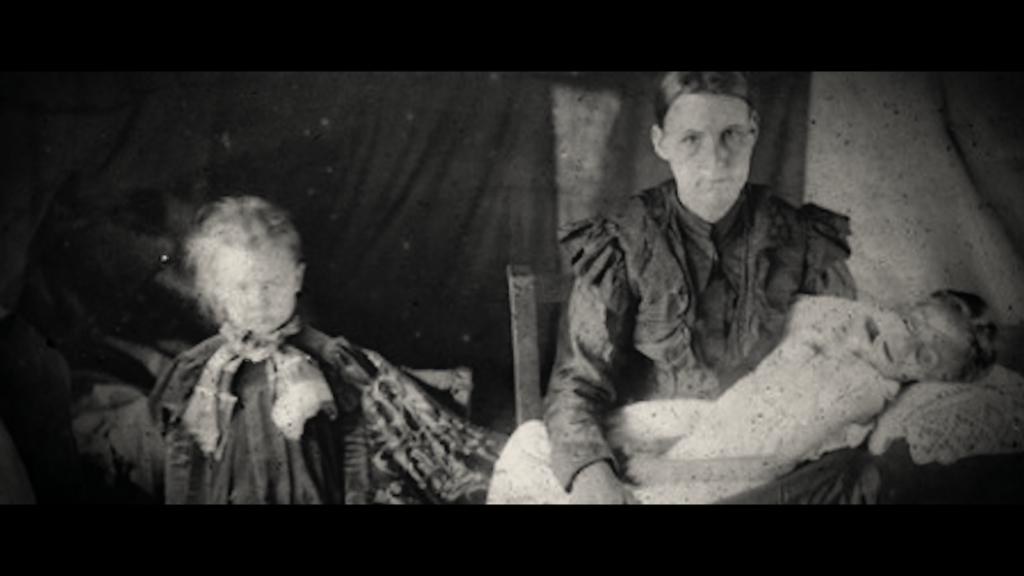 This film starts off in colonial times, with an extremely shocking scene of babies being killed by a midwife and a priest. To set the tone of the THE LULLABY, someone had the brilliant idea to lay out that this is the town where you want to go if you got raped and and wanted to kill your unwanted bastard baby. I feel sick just thinking about it — certainly a shocking and effective way to get the viewer’s attention. Not only that, but driving back from the hospital after Chloe gives birth, her mother Ruby (Thandi Puren) sings the most chilling nursery rhyme about killing babies since A NIGHTMARE ON ELM STREET. 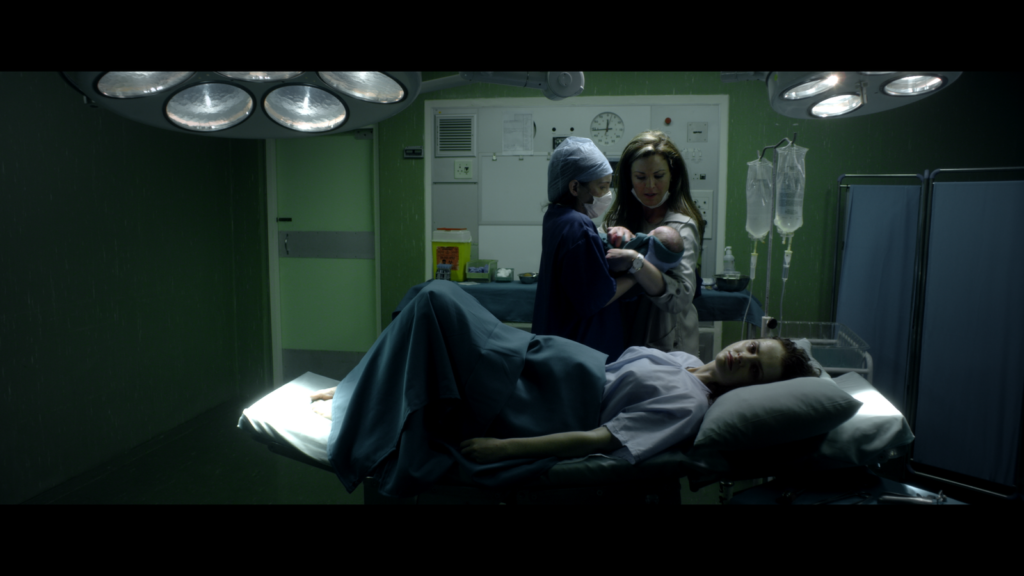 I find ghost stories to be the scariest sub-genre of horror films, and as much as I found the subject matter of THE LULLABY off-putting, I did find the midwife ghost, portrayed by actress Dorothy Ann Gould, terrifying. She was a cross between The Nun in the INSIDIOUS movies, and Sadako from the RINGU franchise. There is also a great nod to POLTERGEIST — with the ghost coming through the static on the television — and the blood in the breast milk brought to mind the grotesque imagery from the movie GRACE. All of these are great points of reference which combine to create a frightening ghost. 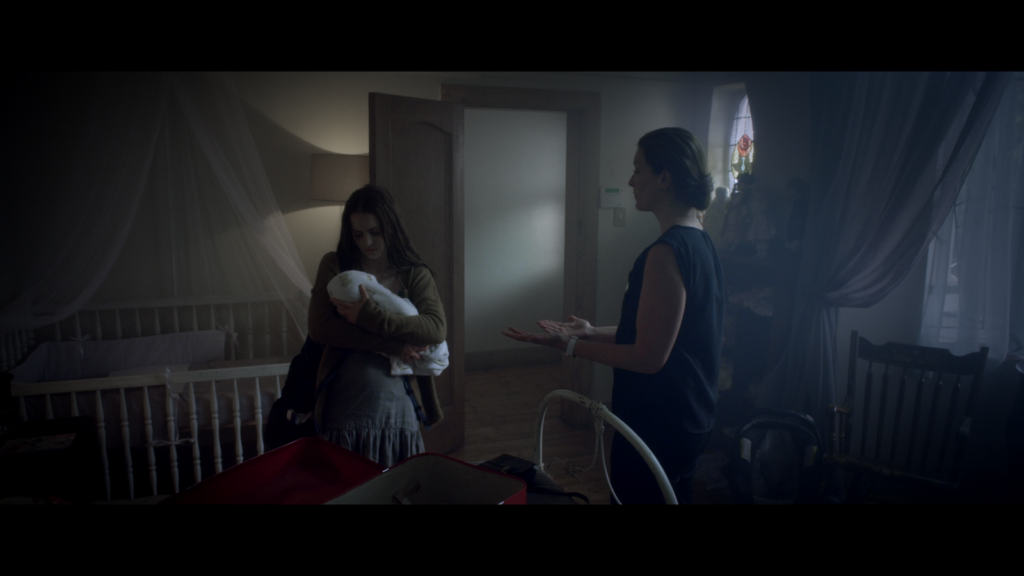 One of the strongest points that THE LULLABY has going for it is its multifaceted cast of characters. None of them seem one-dimensional. The character development is such that you really feel for these people, and the on-screen tension between Chloe and her mother really adds to the relatability of the story. The only character I couldn’t stand was the therapist, and that’s only because he was so good in his role. The character of Dr. Timothy Reed starts out creepy, but then becomes more manipulative. He actually encourages Chloe to do what the ghosts tell her to do, and then puts her on medication that leads to her complete mental breakdown. He’s a fucking scumbag, and I love it! 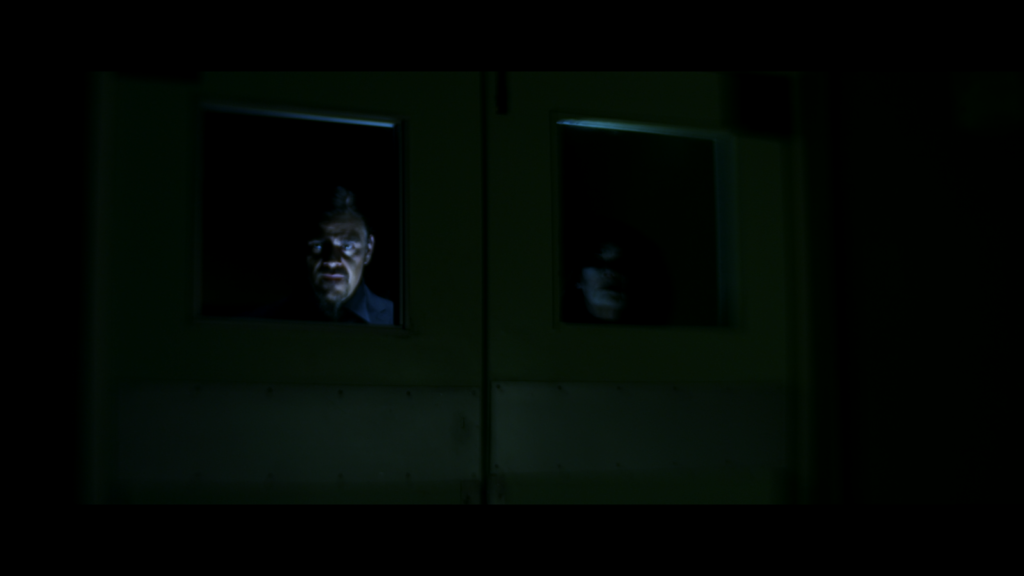 I would also like to point out that the beautiful backdrop that rural South Africa provides really acts as another character in the story. While the outside shots are absolutely stunning, all the interior cinematography is extremely dark, both figuratively and literally. It had a very THE WOMAN IN BLACK feel to it. 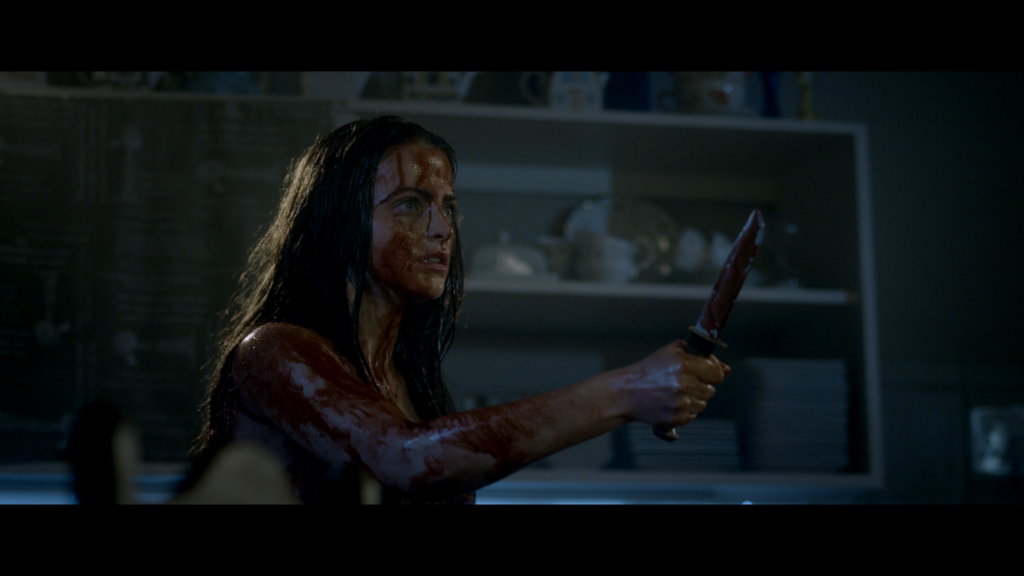 Throughout THE LULLABY, blood and carnage is sparingly used, but it is well done and graphic. The climax of the film swirls into a tornado of absolute madness, where you can’t tell what’s real and what’s only in Chloe’s head. The gore flies fast and free, a great ending to a nearly humorless exercise in cinematic identity crisis. Is THE LULLABY a ghost story, a rape/revenge film, or a morality tale? It’s all over the map, but I still enjoyed it. 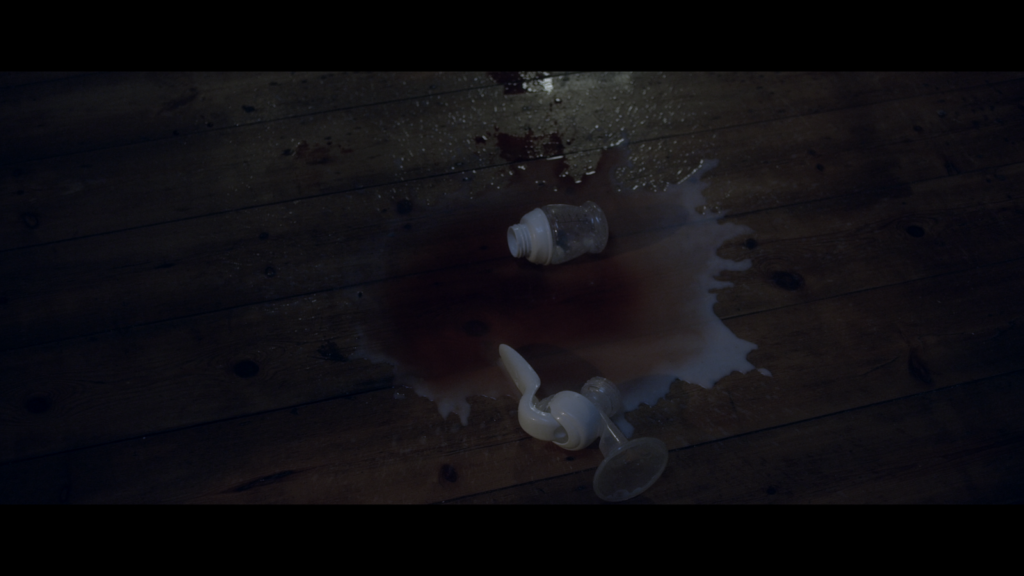 If you are squeamish around the topic of dead babies, or killing babies, then you might want to skip THE LULLABY. On the other hand, if you’re in the mood for an old-dark-housemind fuck, then check out THE LULLABY. It hits theaters and video on demand today, March 2nd. 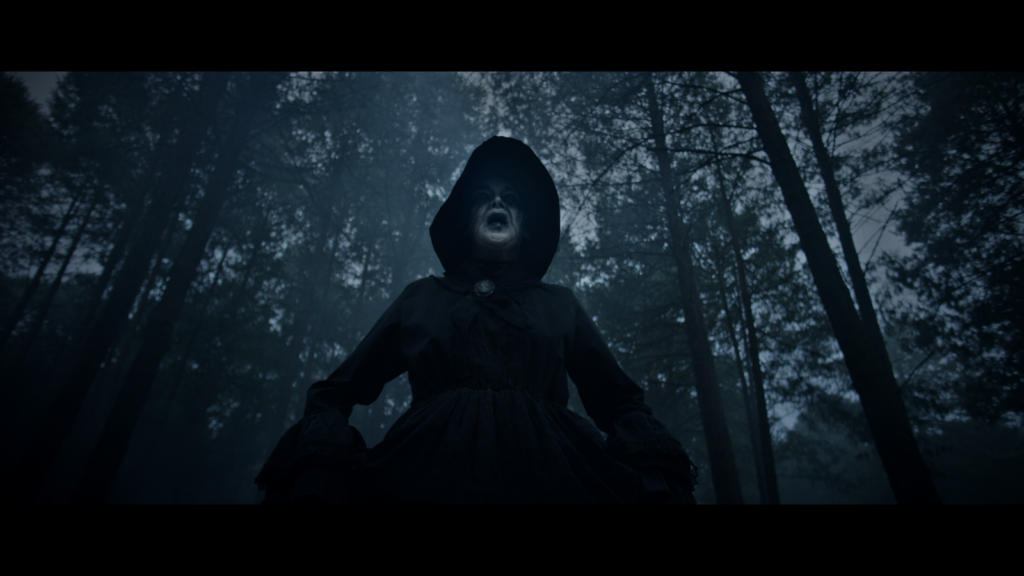