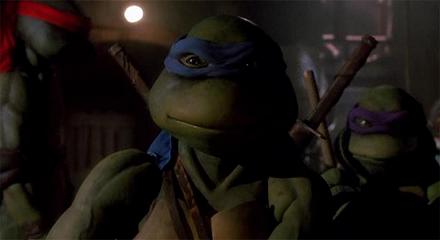 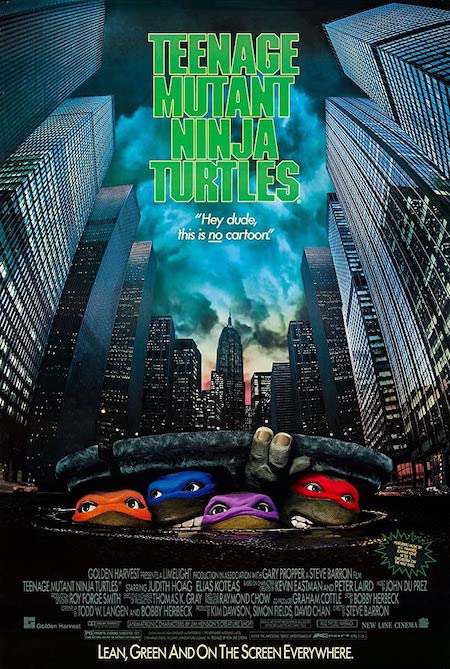 In 1987, when the TEENAGE MUTANT NINJA TURTLES animated series first aired, America was in a tumultuous situation. Ronald Reagan was more than halfway through his second term as president on the United States, and was destroying the very fabric of what made this country great. Hope had nearly died out for middle- and working-class families.

The only way to get through this depression was to look towards the future, and the youth knew where it was at. While originally created as an ironic joke about then-current comic-book fads by Kevin Eastman and Peter Laird, the Teenage Mutant Ninjas Turtles would quickly grow into a pop-culture phenomenon that was (and still is) able to resonate with everyone. They are devoid of race, religion, or creed, and through their ambiguity, they were able to capture the hearts and minds of children everywhere. 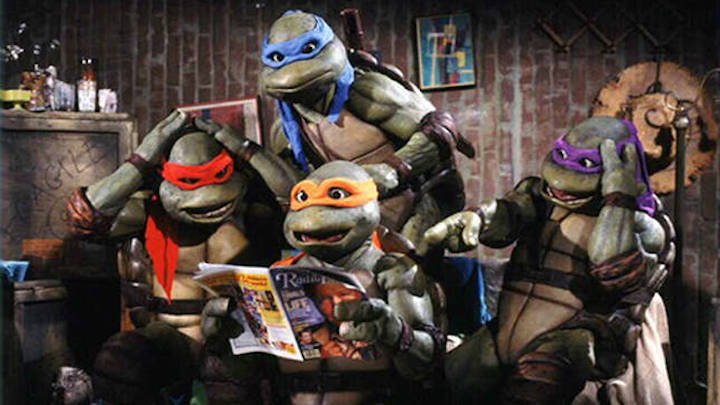 When these heroes-on-the-half-shell made their leap from television sets to the multiplex in 1990, it was nothing less than a cultural phenomenon. Steve Barron (CONEHEADS, the music video for A-Ha’s “Take On Me”) directed TEENAGE MUTANT NINJA TURTLES based on a script by Todd Langen and Bobby Herbeck, utilizing Jim Henson’s workshop for the impressive-to-this-day turtle suits, even though it was an independent film with little resources distributed by the “House That Freddy Built” — New Line Cinema.

In fact, TEENAGE MUTANT NINJA TURTLES would retain the title of most financially-successful indie movie for many, many years, as people flocked to the theater in droves to see this film. I’ll never forget the empowerment that seeing my favorite super heroes battling evil on the big screen gave me. I had always been raised with a strong moral compass, but this only further strengthened my belief that good would conquer evil. 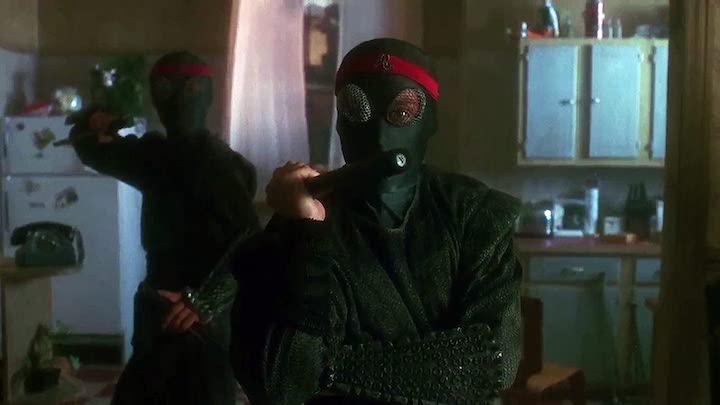 Danny Pennigton (Michael Turney) has an unsatisfying home life. He isn’t a bad kid, but he gets tied up in a gang. The Foot Clan is a criminal scourge on the citizens of New York City. While reporter April O’Neil (Judith Hoag) is investigating these martial arts miscreants, she gets jumped by some of their goons and is rescued by the big, green sarcastic Raphael (Josh Pais). It doesn’t take long for the lives of Danny, April, Raphael, and the rest of the mutant turtles’ lives to all become entangled. The head of the Foot Clan, the Shredder (James Saito), kidnaps Splinter (voiced by Kevin Clash), the turtles’ sensei, and the story unfolds into an epic battle between goodness and dark.

I love everything about TEENAGE MUTANT NINJA TURTLES. The gritty aesthetic of New York City is something straight out of a dirty grindhouse crime movie. It’s filthy, crime-ridden, scary, and it instantly brings to mind films like 1979’s THE WARRIORS. It’s perfect, the type of backdrop that would make you scared of the city. 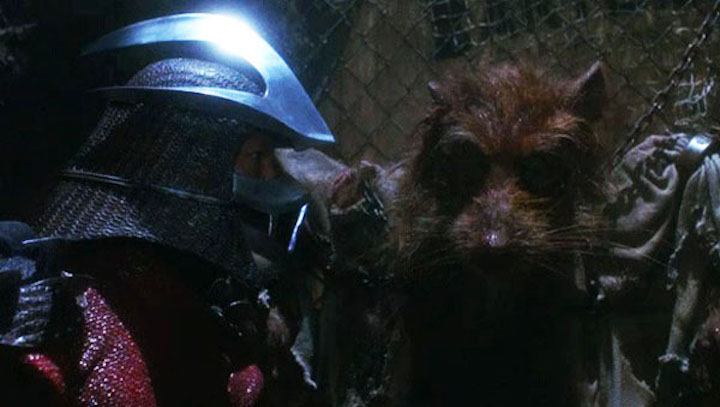 The soundtrack to this film is also amazing. The end credits theme song — “Turtle Power” by Partners in Kryme — didn’t mess around. Its top-notch beat, and relevant lyrics made this a track I still listen to today. The whole thing is incredible hip hop, from beginning to end. It captures a true early ’90s urban feel, but still retains its fun and family-friendly status.

Sure, TEENAGE MUTANT NINJA TURTLES is campy and a little goofy, but it also helped a generation learn to be themselves. The shackles of conformity, beauty standards, and society’s definition of normal were smashed. It also showed empathy towards young people who turned to gang life for family, which was groundbreaking at the time. 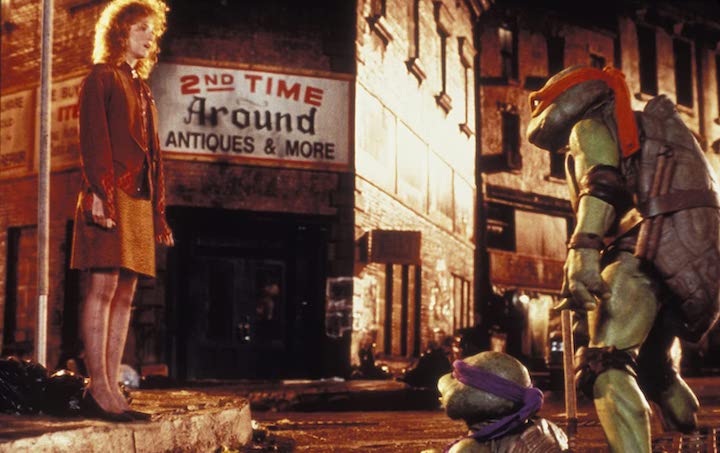 Through kick-ass fight scenes and flashbacks that gave homage to classic kung-fu movies, you cannot dismiss this movie as a cash grab on a passing fad, it was way more innovative than that. Happy 30th anniversary to a childhood favorite of mine.

“I have always liked… cowabunga.” 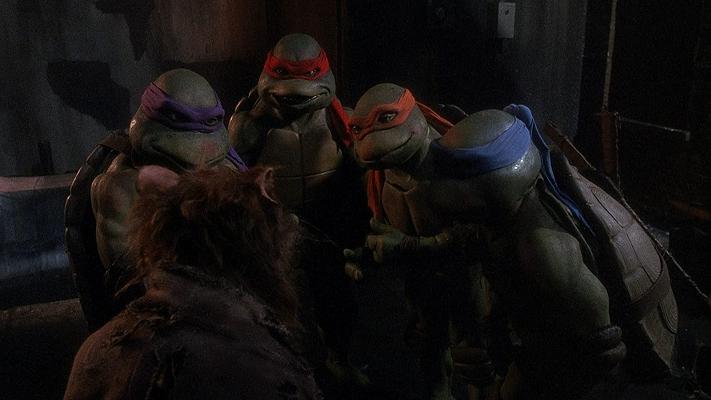