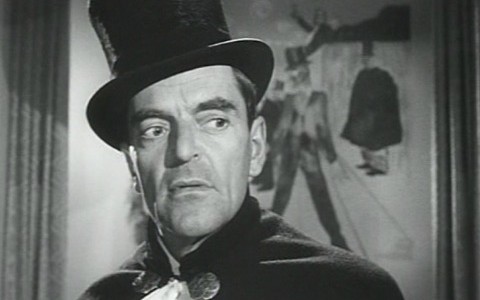 His films were celebrated and vilified. He was an icon of cinema to many, and a sleazy maestro of the macabre to others. While I tend to fall somewhere in between, “Jess” Franco certainly carved out his own space and created several classics that are still inspiring filmmakers to this day. Franco passed away yesterday at the age of 82, joining his wife and muse Lina Romay, so I thought this was a great time to look at one of his films that I consider to be the best in Franco’s considerable filmography: THE AWFUL DR. ORLOFF (1962).

Set in 1912, the film follows an obsessed surgeon (the titular Dr. Orloff played by Howard Vernon) who is desperately trying to reconstruct the face of his disfigured daughter Melissa (Diana Lorys). Orloff, along with his assistant Morpho, kidnap several women (you know… for parts) including a cabaret singer whose necklace launches a hunt for Orloff by the persistent detective Edgar Tanner. Prior to this film, Franco had directed a few short films and four other pictures but THE AWFUL DR. ORLOFF was really this first time that we got an idea of the Franco brand and what his films would look like. Though I can appreciate the argument that this needed an ample supply of naked breasts and go-go boots to be a true Franco film (noted) the sadistic imagery is present, a well Franco would return to repeatedly.

Those looking for tightly constructed plots or characters should move along, there’s nothing to see here. However, if you’re looking to celebrate a trip through the lurid halls of Franco’s brand of sleaze and tease you will find plenty of both in this film (considered to be one of the earliest Spanish horror films ever made). Franco was a success because he didn’t dress up his horror with pre-conceived notions of self importance. He knew he was directing stories that forced the audience to play-along with shocking (for 1961 anyway) scenes of fright and lust. Several sequels followed, though none made the impact of the original. The film was dismissed when it was released, but it has since come to be respected for the near masterpiece that it is. Rest in piece, Jess. 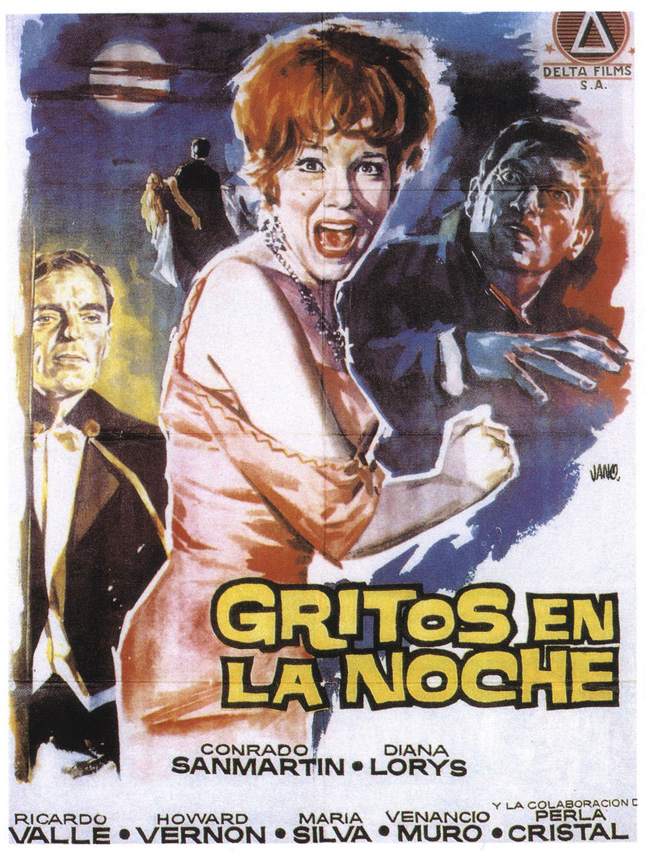