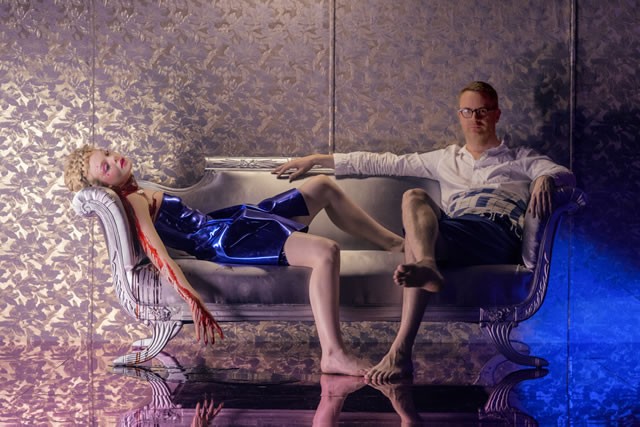 Guys, I’m not gonna clutter this beautiful eye-garden up too much with words. THE NEON DEMON is the new Nicolas Winding Refn movie. He’s back in a Los Angeles setting for this one. Keanu Reeves and Christina Hendricks are in the cast. Not much more detail needed, really. At this point, he makes a movie, we go. That’s just how it works now. Here’s a poster, the trailer is under it. Get going! 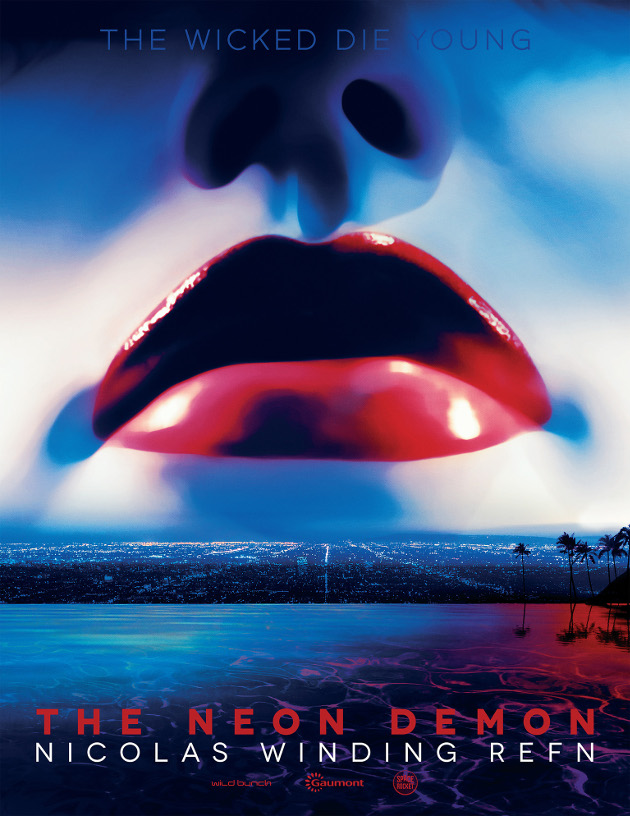 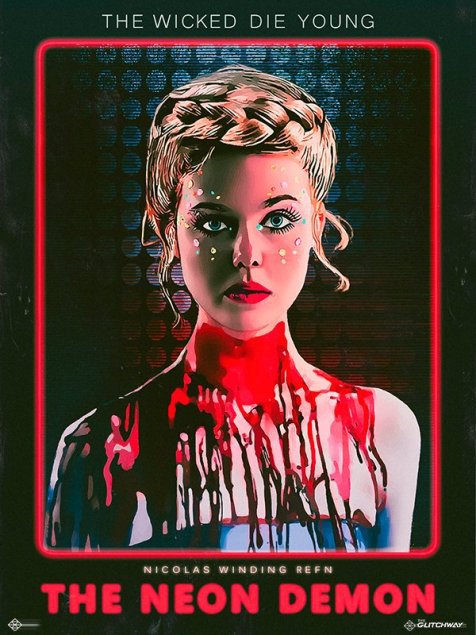