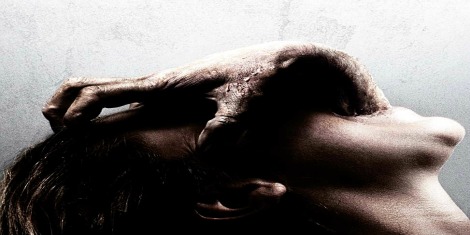 THE POSSESSION may not be directed by Sam Raimi, but you can feel his touch as producer in this clip from the upcoming film that’s based on a true story. Raimi hasn’t really done it for me lately, I thought DRAG ME TO HELL was kind of a missed opportunity, but I am always curious when his name is attached to something. THE EVIL DEAD carries that much weight with me. Become possessed August 31st. 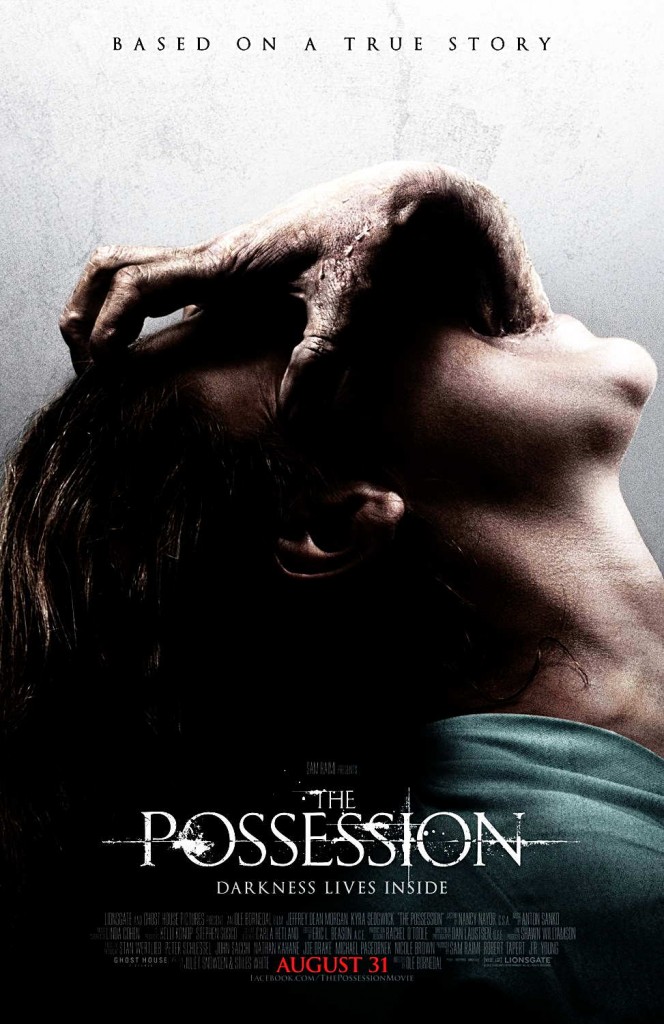 Based on a true story, THE POSSESSION stars Jeffrey Dean Morgan (Watchmen), Kyra Sedgwick (The Closer), Natasha Calis (The Firm) and Matisyahu (“The Hasidic Reggae Superstar”), produced by master of horror Sam Raimi and directed by Ole Bornedal (Nightwatch).

Here’s the article that the film is based on.