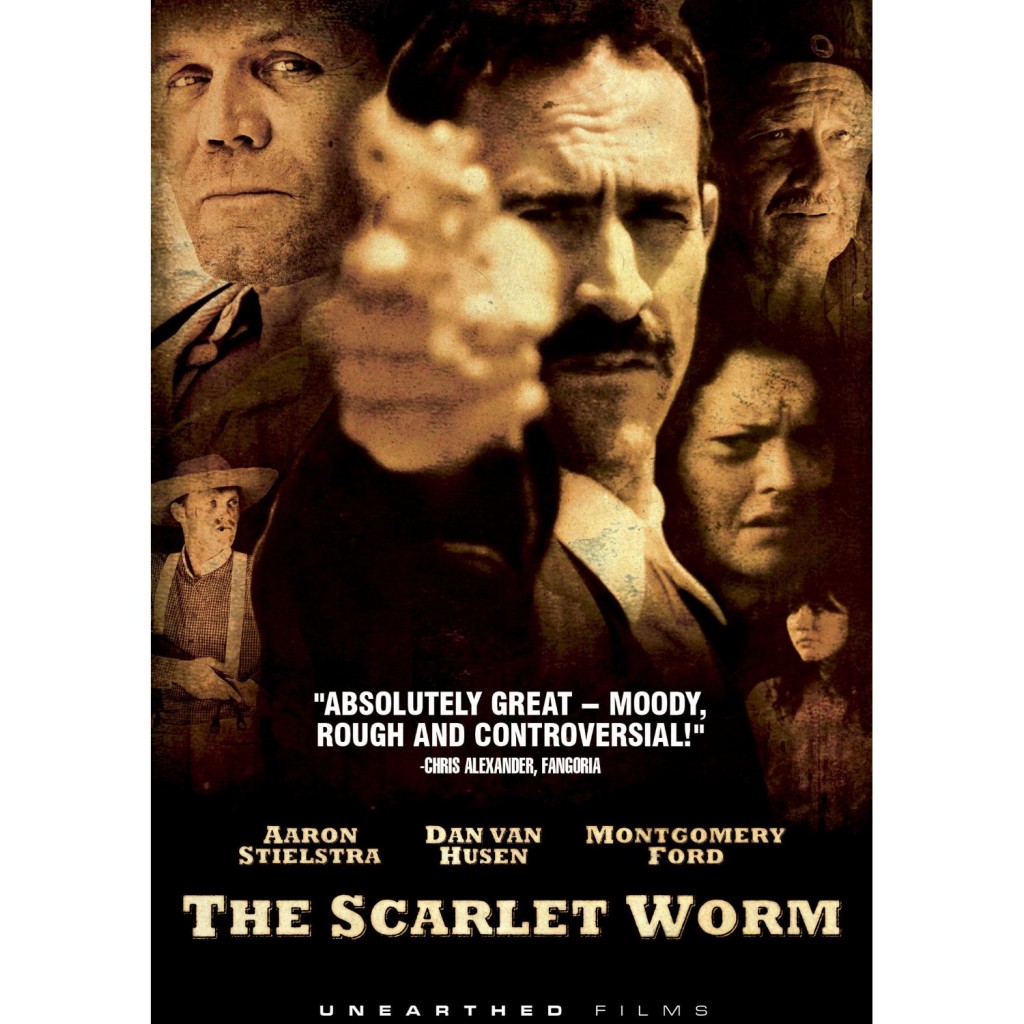 Reminiscent of Monte Hellman’s westerns (I thought of CHINA 9, LIBERTY 37 while I was watching it), THE SCARLET WORM is equally infused with bits of Peckinpah and a dash of Terence Malick. Director Michael Fredianelli and writer David Lambert do a fine job of bringing this classic western tale to the screen on what was clearly a shoestring budget. On that level, THE SCARLET WORM truly inspires.

The film’s standout performance comes from veteran character actor Dan van Husen. I was pleased to see him given an opportunity to shine as he does in this. Van Husen just has one of those distinct and memorable faces. He reminds a bit of Rutger Hauer here. Visages such as his are becoming more and more scarce these days in cinema. Today, movies don’t value faces with character nearly as much as they should in my opinion. Nice to see Brett Halsey as part of cast as well (his credits include RETURN OF THE FLY, ATOMIC SUBMARINE, ROY COLT AND WINCHESTER JACK, FOUR TIMES THAT NIGHT, THE BEST OF EVERYTHING and many more). 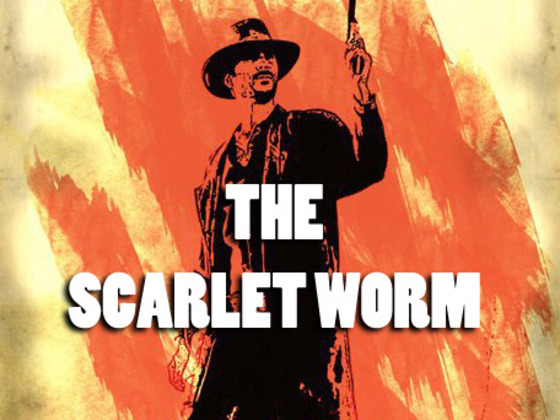 As I mentioned this is a western that has a much more classical approach. I appreciate that it doesn’t try to be some sort of hybrid or too modern-day revisionist. Classic western characters amidst a gritty classic western backdrop. Interestingly philosophical too. Worth seeking out.