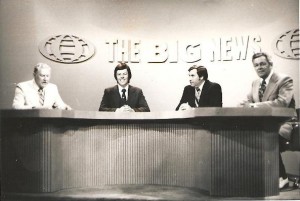 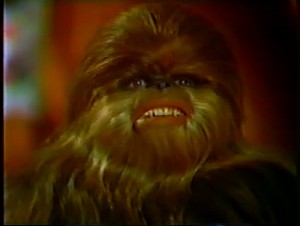 Unless you live under a rock, you know there’s a new live action STAR WARS TV series prairie-doggin’ out George Lucas’ ass. The title will be Star Wars: Underworld. Apparently, the series will focus on fringe characters in the STAR WARS universe: scum, villainy, bounty hunters, Larry and Balki, etcetera.

Goddamnit. You know this shit ain’t gonna be good, so why are we looking forward to it? It’s like Lucy holding the football for Linus.

Just bend us over again, George, and get to fucking work.

In other news, they finally landed a director (and by “landed,” I mean they have incriminating photographs of him with various livestock) to helm the much-anticipated POLICE ACADEMY reboot. 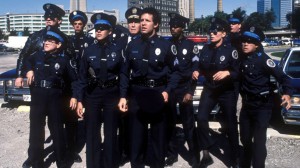 The alleged director is Scott Zabielski, whose claim to fame is a show called Tesh.0 – which I’m assuming sucks, because seriously, *fuck* John Tesh. More interestingly, he also produced an episode of Breaking Bonaduce. Outside of titties and cookies, there’s very little I enjoy more than watching the human train-wreck, Danny “The Dooch” Bonaduce. 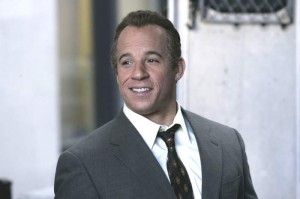 Who in Hollywood took the time to not only listen to the pitch for this movie, but fucking *approve* it? If anyone can provide a name, I have a script treatment for the sequel to COLLISION COURSE. I will gladly accept checks, cash, and/or money orders.

This isn’t particularly newsworthy, nor is it much different than the first preview. But if you’re bored at work and caught up on Reddit, the trailer is pretty good at the 1:55 mark.