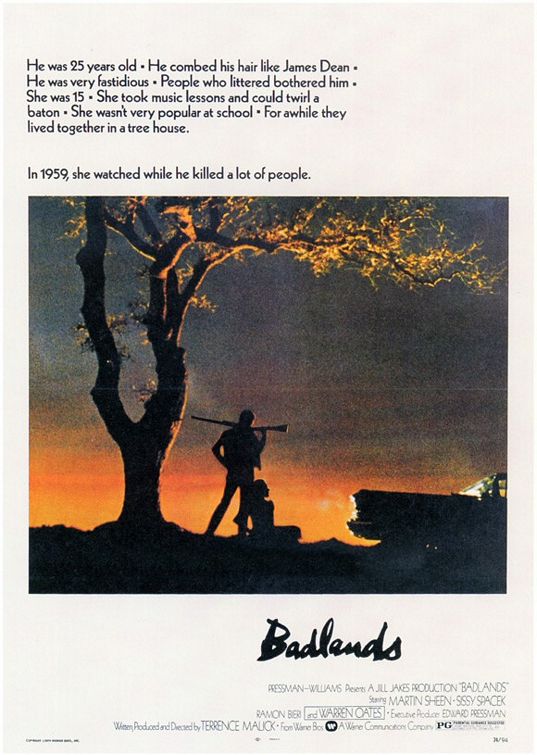 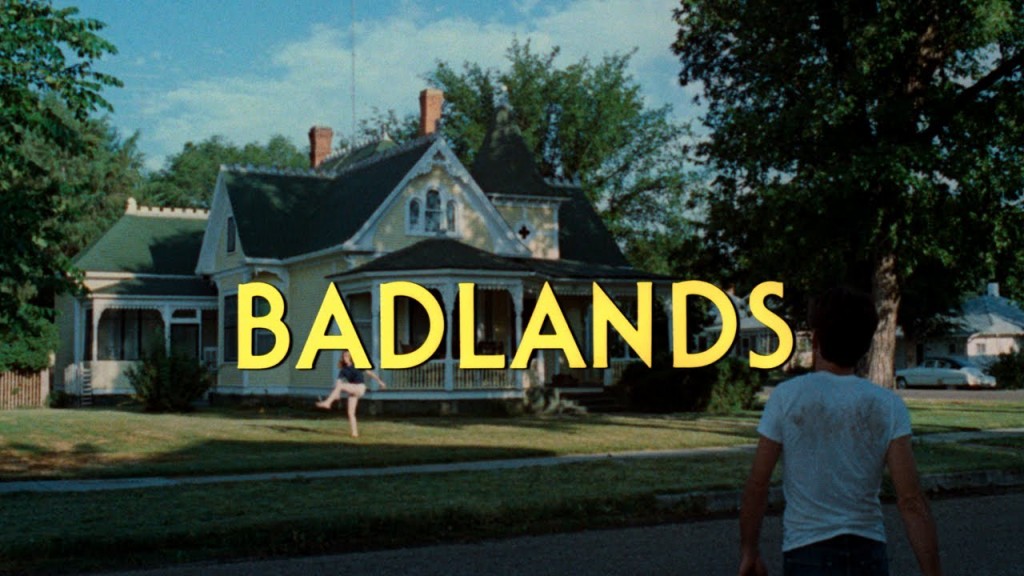 BADLANDS is a more-than-thirty-year-old movie directed by the decidedly non-prolific Terrence Malick, whose movies are universally amazing.  “Amazing” is an over-used word, but in this case it’s accurate. Malick’s movies show a humanist worldview. He has a historian’s ability to bring the past to life, and a naturalist’s fascination in the beauty of the natural world. 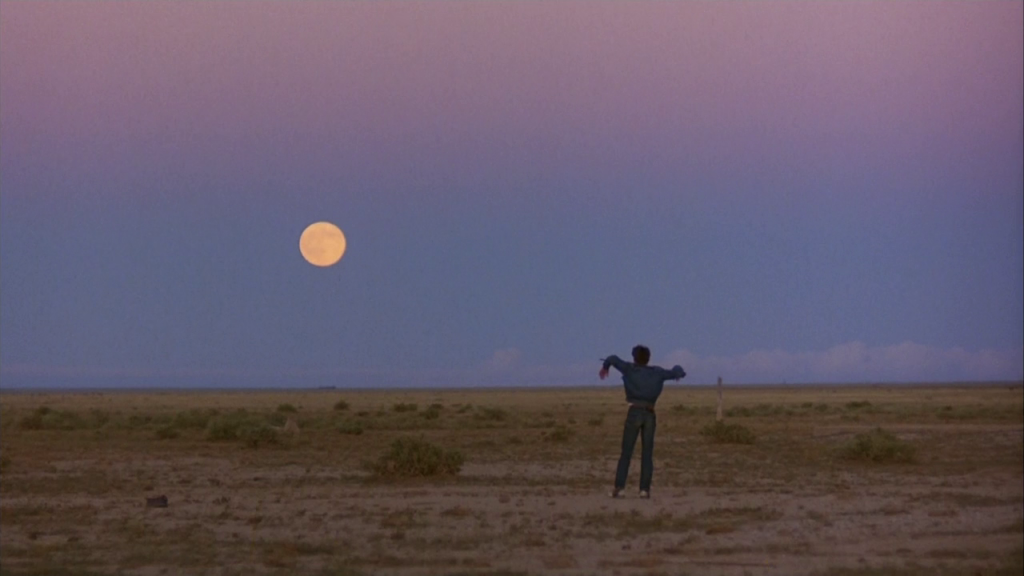 BADLANDS tells a fictionalized version of a true-crime event from the 1950s, a series of murders by a young killer (Martin Sheen) and his teenaged girlfriend (Sissy Spacek). If it weren’t for the famed decades-long career of its two leads that followed the film’s release, or for the presence of the much-missed true-American-man Warren Oates, and the slight visible aging of the still-stunning photography by Brian Probyn, Tak Fujimoto and Stevan Larner, the movie would feel as fresh and as contemporary as it must have felt when it was first released. If you haven’t seen BADLANDS yet, you’ve got to. TCM is showing it at 8pm tonight, as they’ve been showing Warren Oates movies all day. You could also pick up the Criterion edition of the film for your home library. One way or another, make it happen, captain.