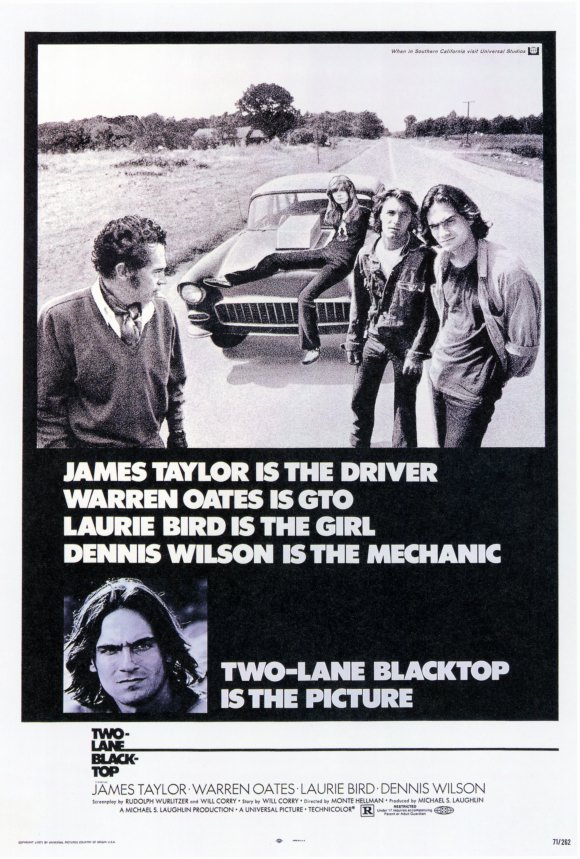 The Girl: You guys aren’t like the Zodiac killers or anything, right?
The Mechanic: Nope. Just passin’ through.

Universal was looking for another EASY RIDER, an ode to counter culture. So, with a $900,000 budget they gave Monte Hellman the director’s chair for his first and only major studio production. Hellman created a film full of brooding characters and barren landscapes, it’s the existential movie that Dennis Hopper probably thought he was making with EASY RIDER. This was dumped in the theaters by an angry Universal, but it remains one of the best films of Hellman’s fascinating career. 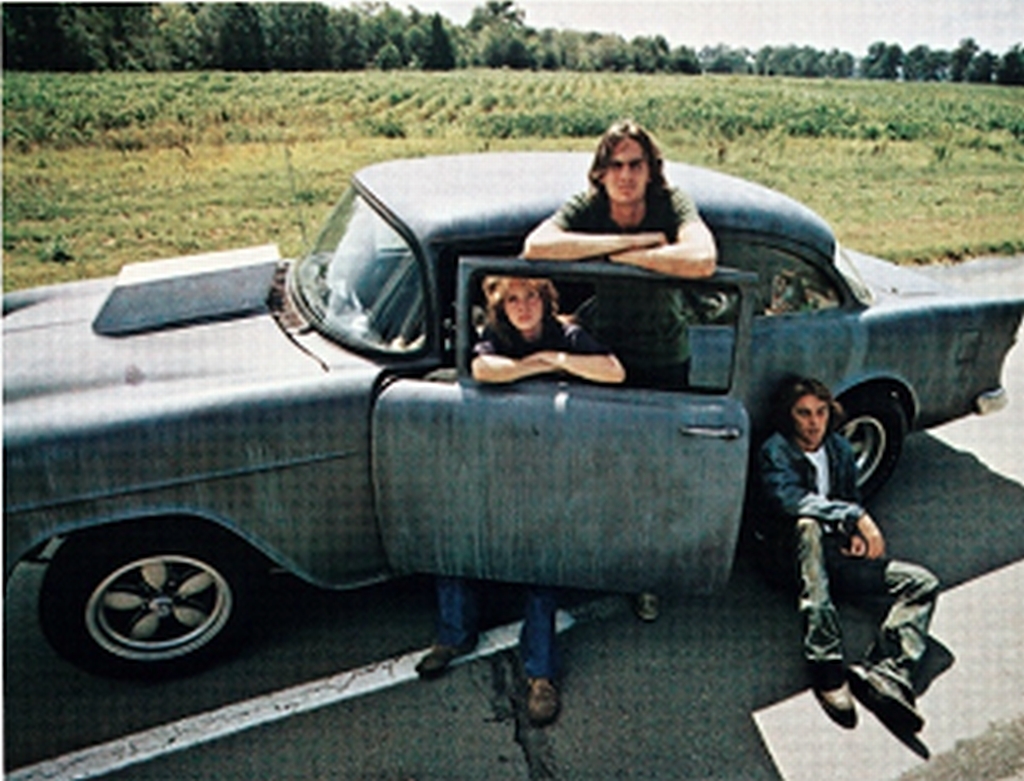