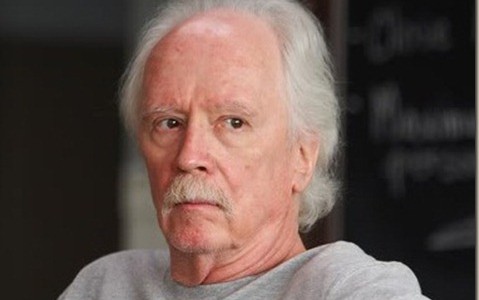 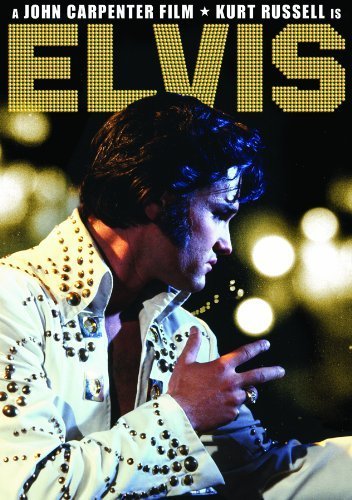 “We were looking for something that had name recognition, and John Carpenter’s films always seem to,” producer Gerd Heidemann states in a press release, “so we had our research team look him up on IMDb. We discovered this movie, and I’ve got to tell you, halfway through reading the Wikipedia entry about it, I knew we had to make it again for a new audience.”

Heidemann hopes to bring Carpenter’s film to a new generation of viewers. “It’s great, because it’s about this music guy, and there’s still plenty of music around today. We’re hoping to give it a STEP UP kind of feel, and maybe turn it into a new franchise, like Carpenter clearly wanted to do with the original but didn’t get a chance to.”

As for who to cast in the iconic role, Heidemann has several ideas. “We’ve got Kanye interested, obviously, but he’s so tough to work with, and he’s never done much acting before. We’ve talked to Taylor Lautner’s people as well. Obviously, whoever it is, they’re going to have to be a big on-screen presence, because this Elvis Presley character is supposed to be hugely charismatic.“

“It’s got such incredible music as well,” Heidemann states, “Stuff that a whole new generation could appreciate. There’s this song in there, ‘Heartbreak Hotel.’ I don’t think anyone’s head of it outside the movie, and can you imagine how great it would be to hear Ke$ha do it? Man, that soundtrack is going to be gold!”

In an interview with FILMONTHLY, Heidemann mused on the project. “Apparently it’s even based on a true story. Maybe we could find the guy who it’s based on and get him do a bit part or something. You know, a little in-joke for the fans.”

In other Carpenter remake news, Chevy Chase as expressed interest in making a shot-for-shot remake of MEMOIRS OF AN INVISIBLE MAN entirely by himself, and Lion’s Gate has announced plans to remake Carpenter’s VILLAGE OF THE DAMNED.