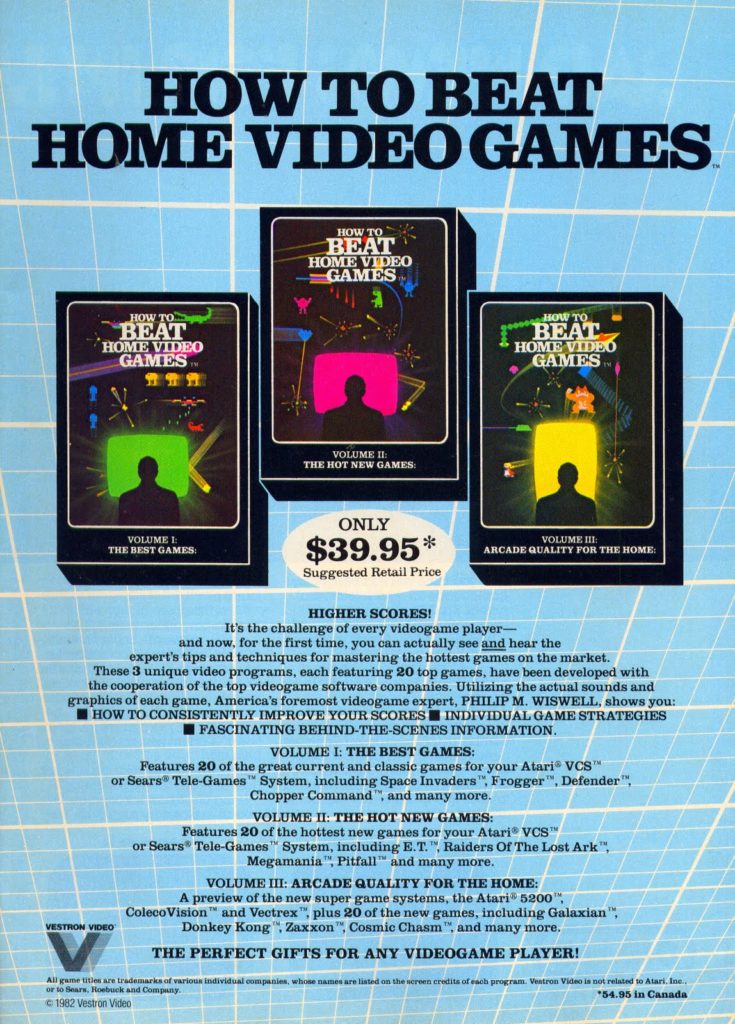 As a long time gamer, it’s crazy to look at how easy it is to get the information you need improve at almost any video game. Want to play a better healer in OVERWATCH? There’s a YouTube video for that. Want to get decent at STREET FIGHTER V so you don’t have to suffer getting perfected against? Type in your character and the word tutorial and you’ll more than likely get it. The sky is the limit really. While these videos won’t turn you into a top tier pro gamer who can make more money that most of us will ever see in our lives, they can at least help you improve your gaming skills. It’s hard to imagine there was a time when we didn’t have such easy access to this information. You had to buy magazines, strategy guides or call hotlines. You have any idea how hard it was to find out how to do a fatality in MORTAL KOMBAT when you have no idea where to even start? Even then it wasn’t always guaranteed, sure you could read about how to do something but that didn’t mean you could instantly be able to do it. If that were the case it wouldn’t such a struggle to not be on the bottom of the scoreboard when a match ends in OVERWATCH. Thankfully there were people like the fine folks at Vestron to provide gamers in the 80’s with the proper tools to improve their games with their HOW TO BEAT HOME VIDEO GAMES series.

Despite being mostly known for their release of B-movies and cult classics, Vestron actually branched out, creating original content with this “how to” series. Even to this day it’s a lot of fun to watch as a time capsule of a time before easy access to videos on how to beat your favorite games. Of course this brings to mind one particular flaw with the series. There really wasn’t a way to “beat” most of these video games released in the ‘80s. It was all for points and bragging rights, which really when you think about it makes these videos even more useful and puts them in the same vein as something like BOBBY JONES HOW TO PLAY GOLF- THE COMPLETE GAME. Sure, now the idea of going for a high score in SPACE INVADERS is silly, but I’d find it hard to believe that it wasn’t a big deal back then. Put yourself in the New Balances of a kid back then and imagine how awesome it would feel to be at a friends house or a party and blowing the minds of your schoolyard pals and maybe that girl you’ve been struggling to talk and laying down a sweet high score for MISSILE COMMAND. 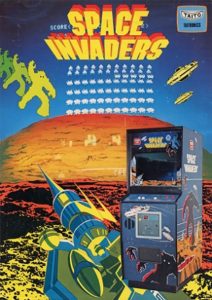 The videos themselves are a lot of fun to watch if you fancy yourself a retro enthusiast, especially considering the plethora of games that they cover such as the legendarily awful E.T and even what has become the most iconic battleground of choice for the serious gamer, DONKEY KONG. You even get some variety of systems with the lesser known Vectrex getting some love in the third volume titled ARCADE QUALITY FOR THE HOME. The games and strategies are talked about with a reverence and professionalism that keeps them from feeling too pandering but it still has the delightful eighties charm. While you can watch individual segments on YouTube you can actually find all three of the videos on archive.org in their entirety. 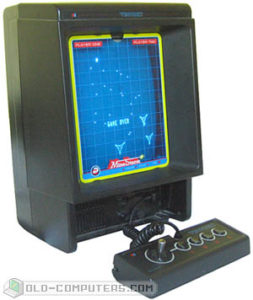