I watch a ton of XLrator Media films, so I’m happy to run this press release listing some news about their upcoming release schedule. It may be vaguely nerdy of me to pay that much attention to production company logos, but in my defense, XLrator has a striking logo, plus any film fan worth a damn ought to notice a company that can boast releases as interesting as FIVE STAR, HOUSEBOUND, THE MACHINE, and of course, Daily Grindhouse favorite AMERICAN MARY. Some of the upcoming movies mentioned here sound pretty cool — see for yourself! 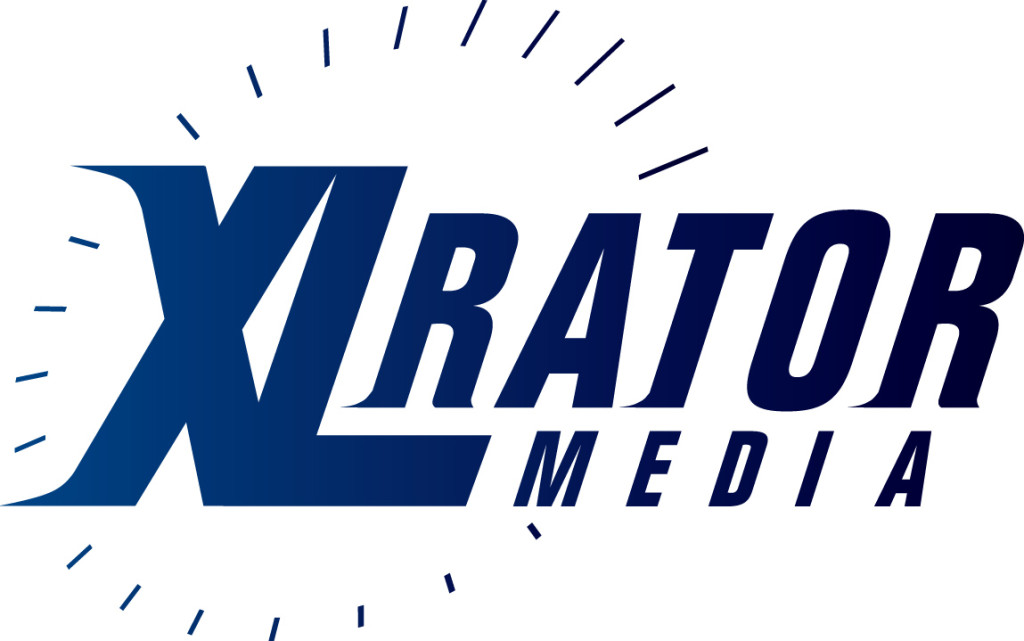 LOS ANGELES (May 31, 2016) – XLrator Media (JIMI: ALL IS BY MY SIDE, THE MACHINE) and IndustryWorks Studios (AMERICAN MARY) have announced a three-picture production slate of action-thrillers, which they will co-produce and distribute worldwide. XLrator Media will handle domestic distribution on its “TURBO” action label. IndustryWorks Studios will release the films in Canada and was selling international rights at Cannes.

The two companies recently collaborated on the award-winning horror film and cult classic AMERICAN MARY and the action-thriller WRECKER which were produced by IndustryWorks and released in the U.S. by XLrator Media. The co-production partnership follow’s XLrator Media’s recently announced slates of action films with RNR Entertainment and sci-fi thrillers with New Artists Alliance.

“After our successful releases of AMERICAN MARY and WRECKER, we are pleased to join forces once again with the talented production team at IndustryWorks Studios for a new slate of action-thrillers for our high-energy TURBO label. This co-production deal represents another milestone in our strategy of providing efficiently budgeted, elevated content to the global marketplace,” said XLrator Media CEO Barry Gordon. 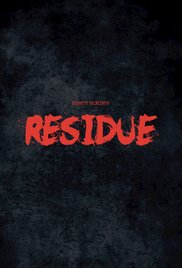 The first film in the three-picture slate is the supernatural thriller RESIDUE, written and directed by Rusty Nixon (CANDILAND), starring Costas Mandylor (SAW) and Taylor Hickson (DEADPOOL), which will be released in early 2017. The other films are PLAYTIME, to be directed by Micheal Bafaro (WRECKER), and the futuristic action thriller FUSE.

The deal was negotiated by Caterina Scrivano and John Curtis on behalf of Evan Tylor and IndustryWorks Studios with Barry Gordon and Michel Urich on behalf of XLrator Media.

One of the fastest-growing independent film distribution companies in North America since its creation in 2010, XLrator Media, LLC (XLratorMedia.com) will release 25 films in 2016. Its recent releases include Academy Award-winner John Ridley’s JIMI: ALL IS BY MY SIDE starring Andre Benjamin as rock legend Jimi Hendrix and SXSW hits HOUSEBOUND, THE MULE and THE DIABOLICAL. XLrator Media is also the home of the acclaimed MACABRE and TURBO genre film labels and the PACE multicultural film label. The company launched its first OTT channel with the MACABRE Collection on Hulu and co-produced 400 Days which was released by Syfy Films. The company previously released such diverse films as THE MACHINE, CBGB, AMERICAN MARY, STORM SURFERS 3D, BANSHEE CHAPTER, IRONCLAD: BATTLE FOR BLOOD and FIVE STAR.

IndustryWorks is a fully integrated Distribution, Production and New Media, worldwide content provider. IndustryWorks sets itself apart by having a keen sense of recognizing the potential in projects for distribution and is dedicated to releasing unique and marketable content to the world market place. The Company has several in-house projects in development and acquires films from producers around the world. IndustryWorks distributes its content to through all media outlets, including box office, VOD, SVOD, broadcast, airlines, internet and digital platforms, retail and rental outlets.  www.industry-works.com