Day four! The 14th New York Asian Film Festival is still charging ahead here in New York City, and we’re still posting up the schedules every day — if not for you to attend the screenings as they happen, then at least to discover some cool new stuff to add on to your to-watch lists! 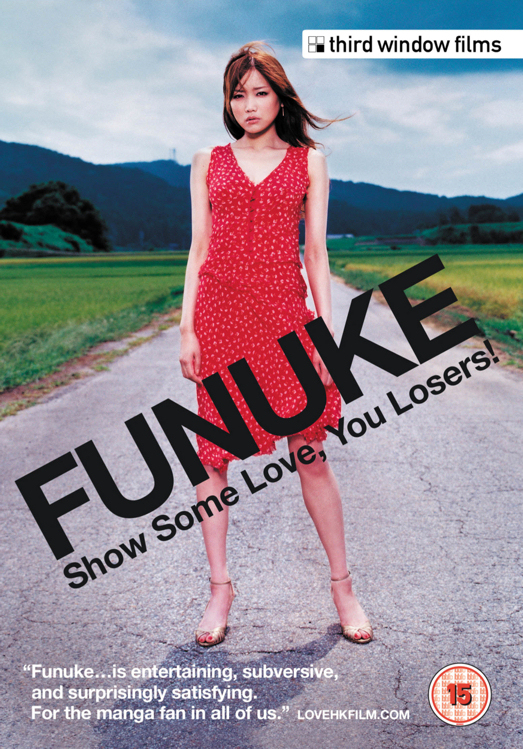 Daihachi Yoshida’s debut film towers over a long list of offbeat Japanese comedies that gained popularity in the late 2000s, combining the weird, the whimsical, the wry, and the most warped humor you can imagine, even by Japanese standards. Stepsiblings are thrown together in death and debt after their parents are killed in a freak road accident trying to save a black cat sitting in the middle of a road. The eldest daughter (Eriko Sato) is a failed twentysomething actress, arriving late to her own parents’ funeral, her brother (Masatoshi Nagase) is in an abusive relationship with a cheery and much put-upon Web-order bride (Hiromi Nagasaku), and the youngest sister (Aimi Satsukawa) is drawing a manga based on the family’s misfortunes. Suicide, seduction, prostitution, persecution, and outrageous behavior collide with nonchalant abandon. Colorful and attractive cinematography belie a dark dramatic underbelly, and Yoshida pulls off a brilliant balancing act between a his mean-spirited story and his impeccable comic timing.

Daihachi Yoshida continues to probe at questions of conformity and rebellion with this devilishly delightful tale of young housewife Rika Umezawa (the stunning Rie Miyazawa) who becomes an embezzler to support an affair with a young lover (Sosuke Ikematsu). As her cons get more and more involving and her actions lead her further and further away from “propriety,” the fun is in seeing how far Umezawa will go while the noose slowly tightens around her. Ikematsu is also excellent as the lover who can’t take his eyes off of the mousy but still pretty Umezawa. With a muted color palate, great soundtrack, and an almost sensual emphasis on the physicality of money, PALE MOON cements Yoshida’s importance in contemporary Japan’s cinematic landscape. 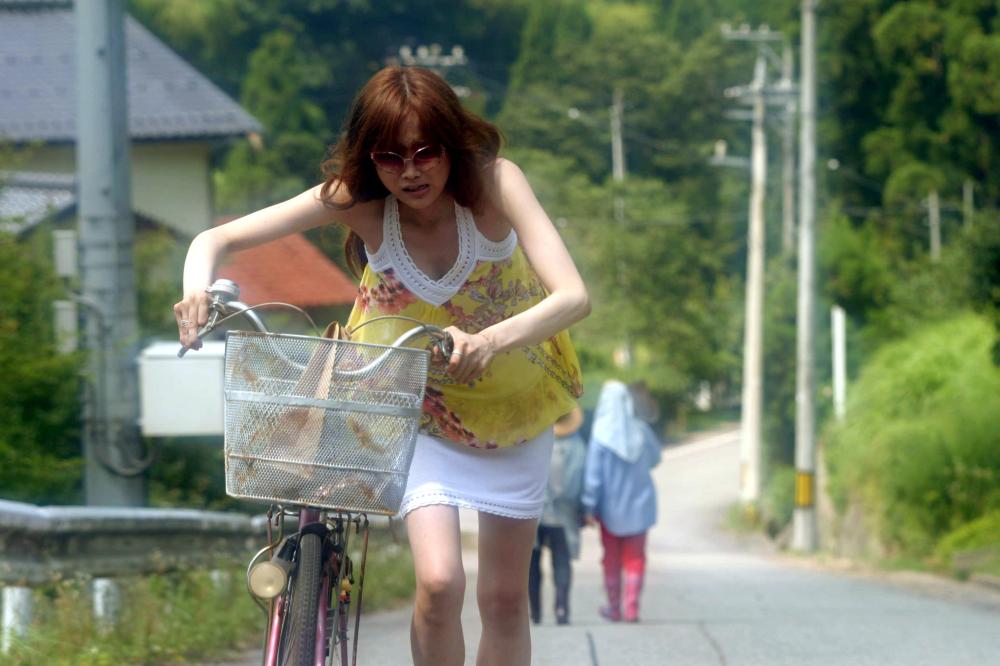