There is a larger exploitation movie evolution at play in HELLHOLE that is far more interesting than the movie itself. Despite being released in 1985, it feels very much like a ’70s women-in-prison flick that has been dropped through a time warp into the strange mid-’80s world where Judy Landers and Ray Sharkey could top line a low-budget movie as the “names” in the cast. But even though neither of those performers make much of an impression here, there is something about ’70s drive-in stalwarts Mary Woronov, Marjoe Gortner, Edy Williams, Lynn Borden, and Dyanne Thorne (in a movie that opens with no less of an iconic credit than “A Samuel Z. Arkoff Production”) sharing the screen with soon to be ’80s and ’90s exploitation movie fave Robert Z’Dar that feels a little like a symbolic handing off of the trashy movie baton. 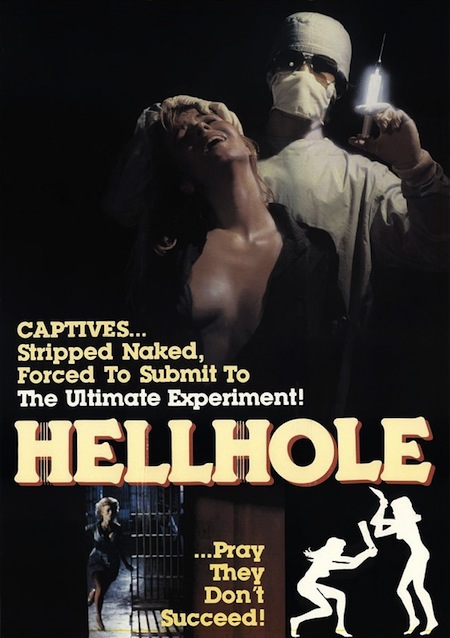 Susan (Landers) is an ill-defined character who steals some ill-defined papers from an ill-defined evil doctor. Judy’s ill-defined mother (Borden) is going to use the ill-defined papers for some ill-defined purpose. Is she a cop? A prosecutor? An investigative reporter? I have no clue and director Pierre De Moro and writers Vincent Mongol, Lance Dickson, and Mark Evan Schwartz clearly don’t care what any of these papers represent. They are simply a MacGuffin for ultra-sleazy killer Silk (Sharkey) to murder Susan’s mother in front of her, leading to her developing amnesia from shock. 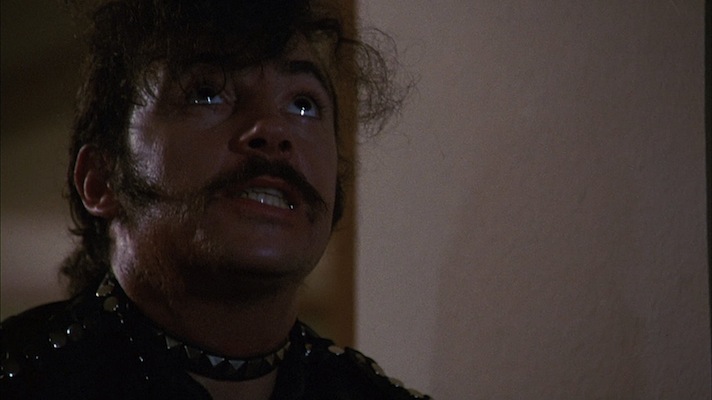 Susan is then committed to a mental institution run by mad doctor Fletcher (Woronov) and her assistant Dane (Gortner). Fletcher and Dane are doing illegal tests on the women in their asylum as they attempt to perfect a “chemical lobotomy.” The problem is that the experiments either turn their subjects into mindless, violent lunatics or kills them outright. Meanwhile, Silk goes “undercover” at the institution as an orderly to keep tabs on Susan, in case she suddenly remembers everything and he can get his hands on those important ill-defined papers. 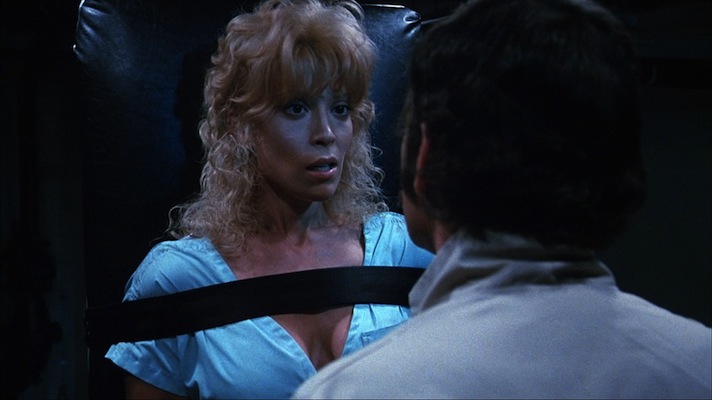 Weirdly, for a movie that is so vague on details, HELLHOLE is packed to the brim with subplots. I haven’t even mentioned the undercover agent also posing as an orderly who is trying to bust Fletcher and Dane or Z’Dar (billed as Robert Darcy) as Fletcher’s personal henchman who takes a little too much joy in his violent work. 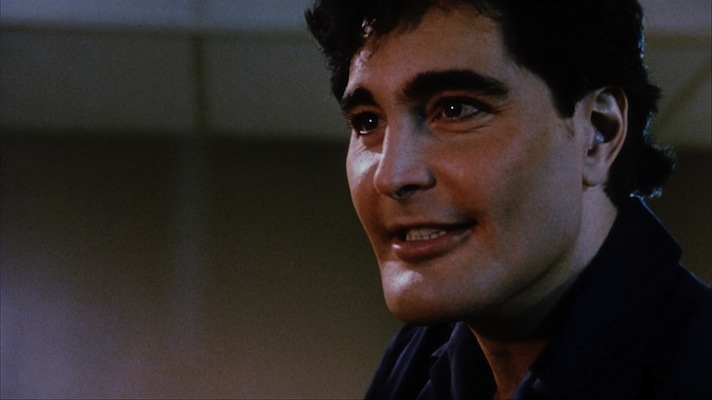 But you don’t watch a women-in-prison movie (which, despite not actually being set in a prison, is essentially what HELLHOLE is) for an airtight plot or tales of political corruption. This is where the flick starts to fall apart. Yes, there is a gratuitous shower scene that devolves into a naked brawl, but the action side of the equation comes up wanting. There is thankfully a bit of a horror movie angle in the mad doctor sequences to bring a little atmosphere with the zombie-like victims kept caged in a dungeon. If not for over-the-top touches like that and Woronov’s reliably eye-rolling, sneering portrayal of pure evil, HELLHOLE would nearly be a flavorless exercise that mistakes Sharkey’s sleazy screen presence as charisma. 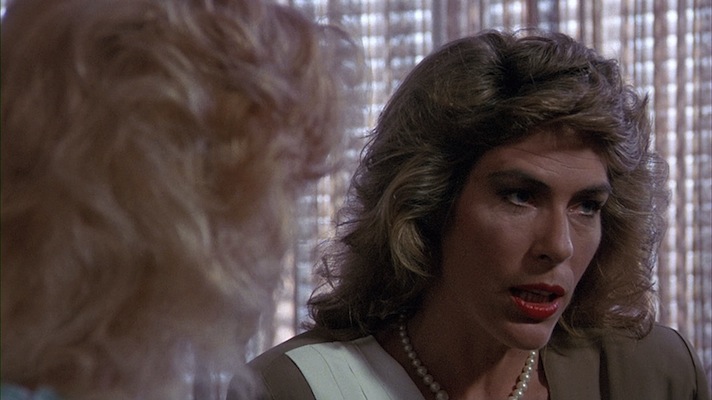 While HELLHOLE does touch on a lot of the keystones of a good exploitation flick, it is clear that only Woronov and — to an extent — Z’Dar are putting in the effort to bring entertainment value to the lackluster script and De Moro’s point-and-shoot direction. It’s far more intriguing when viewing it as a gathering of many key actors of a specific era in exploitation movie history getting together for a flick that accidentally turns into a wistful look back at the type of movies they made only a decade earlier. It’s too bad that the movie they made is so unmemorable when compared to the crazy, ballsy trash classics it is impersonating.