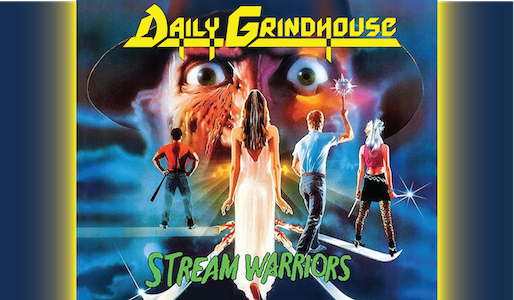 STREAM WARRIORS is a weekly feature on Daily Grindhouse where a different contributor recommends a few things to check out on streaming services and around the net to watch. The platforms being used are U.S. versions (unless otherwise noted), content availability does change between countries. This week, Stephanie Crawford weighs in with some suggestions.

(Please note that Shudder is still running a promotion where you can try the horror streaming service for free for 30 days when you use code SHUTIN on their website.) 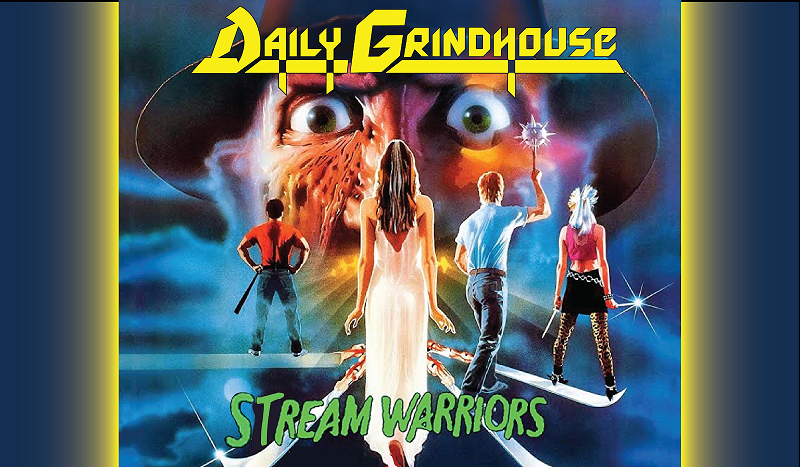 Ask any kind of professional science person: Friday nights are the best time to program a night of memorable movie watching. There’s something both enchanted and dirty about the promise a Friday night holds, and that translates even if I’m just on my couch for the night. It just hits different than it does on, say, a Tuesday, though Friday nights were the primo rental night when I was a kid, which definitely helps. My parents would take me to Hastings for a few rentals before grabbing a slice at Dino’s pizza, and it was one of the big highlights of my week. Right now, that kind of simple nostalgia is extra appealing.

Nowadays, my own shelves and streaming services are my video stores. A little pageantry and pretend never hurt anyone, so please step into Daily Grindhouse Video and take some recommendations from your favorite employee! Okay, so they have the day off, so take some from me!

All of the following films, in my eyes, capture that classic Friday-night-pile-o’-movies-and-a-bag-of-popcorn feeling proudly. 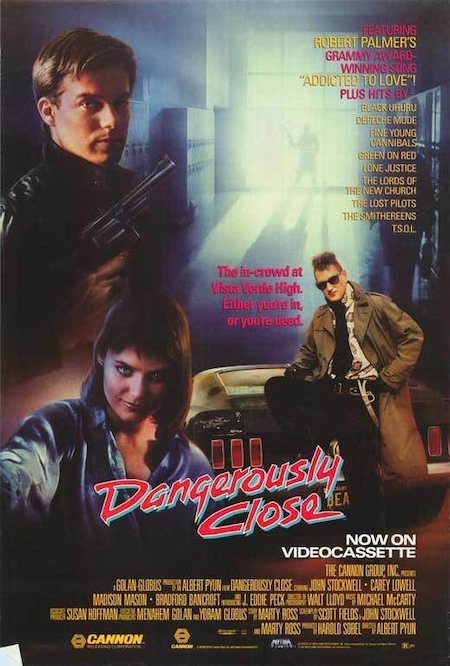 Albert Pyun got ambitious with some APOCALYPSE NOW-style shots here, but make no mistake: DANGEROUSLY CLOSE is the TUFF TURF/CLASS OF 1984 complement of your dreams. Cannon taking on the strange but wonderful trend of apocalyptic high schools in the ’80s is unmissable. While it doesn’t quite go full CLASS OF NUKE ‘EM HIGH, it delivers the goods with a mixture of a great soundtrack, an effectively tense atmosphere, and some fairly killer fight scenes.

Even with the aforementioned Coppola-esque shots aside, this is one of Pyun’s best-looking films, and the ultra-caffeinated editing keeps the pace snappy even when the script doesn’t. It’s a lot of fun, but it mostly sticks to the safe trope sidewalks of the subgenre rather than do anything too daring. This is the perfect kind of movie to have on once the pizza arrives. 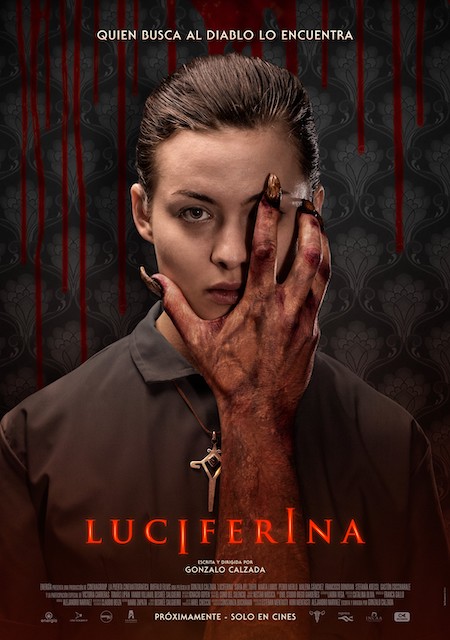 Who knows how to ring in a weekend better than Satan? Whether it’s involving possession, contracts no lawyer in their right mind would sign off on, or just general satanic hijinks, we can always count on Old Scratch and his hellish compatriots to bring some much-needed chaos to a (digital) pile of movies.

Argentine filmmaker Gonzalo Calzada brings us some seriously sexed-up classic horror imagery and story beats as a young woman named Natalia (who lives at a convent) finds her life to be unraveling in ways both strange and sudden. Once she visits back home, it’s clear her family is in shambles, and her desperation for answers pushes her into opening up to hallucinatory drugs and traveling to a jungle that promises to whisper its secrets to whoever dares listen. Always a great idea in a genre movie!

LUCIFERINA is a potent cocktail of outlandish decision making grounded in realistic performances and lush locations, and while it’s much more emotionally vulnerable than your average demonic jump scare movie, it’s still a lot of fun and a great choice to add something different to the line-up. 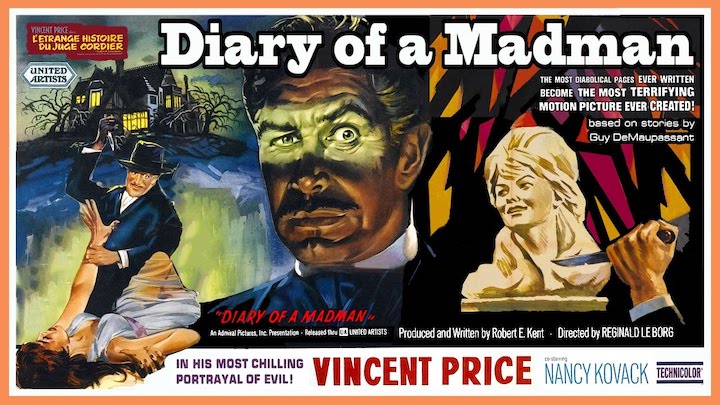 “I speak to you from the grave.” Man, I can’t wait until I can start a letter like that! If it can’t be me, however, I’m glad it’s Vincent Price doing the intoning. Price is the grandfather of my horror fandom, and his appeal only increases the older I get. In DIARY OF A MADMAN, we get to pretend we’re fancy with an adaptation of a pair of Guy de Maupassant stories. Make no mistake, though: This chiller delivers on shades of THE TELL-TALE HEART and HOUSE OF WAX with a mild dash of BUCKET OF BLOOD and an “Invisible Man” conceit.

It really is several gothic horror stories in one, yet it somehow manages to keep itself fresh. Maybe it’s because it lends itself to some horror host-like quips while working just as well as a straight spooky story, but it’s nearly impossible to not fall for its charms. 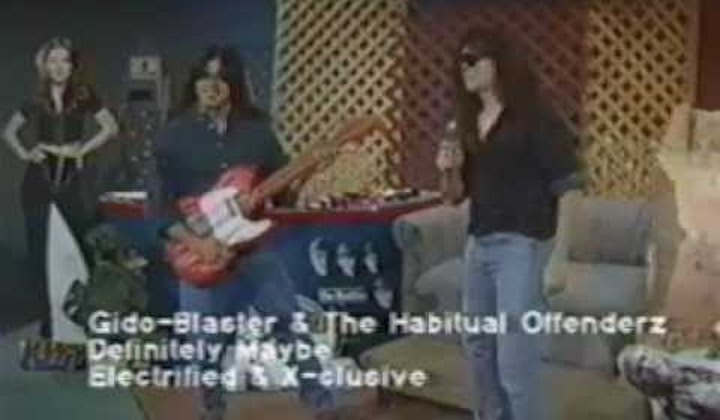 In my older kid and tween years, I’d mainline MonsterVision and USA Up All Night on weekends while I’d play computer games or make websites, just like all the other cool kids. Eventually, those would end, and that’s when I’d turn to Albuquerque’s public access station. Among the DIY no-budget programming gems, one stood out: GIDO-BLASTER & THE HABITUAL OFFENDERZ! I remember the show having a mix of interviews, sketches, and footage filmed around the city after hours, all from a metal band made up of brothers and friends. It was pretty damn cool to me at the time, and since they uploaded some choice clips to YouTube, I find them impossibly goofy but still charming as hell.

Either as a capper or sprinkled between your feature presentations, we can tap into those low-fi years again thanks to streaming, so we should!