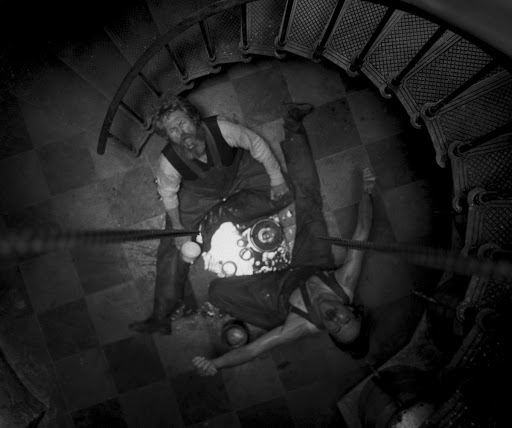 Anatomy of a Scream and Daily Grindhouse are teaming up for our first ever co-watch party! Join us as we watch and discuss a harrowing (and often hilarious) example of what NOT to do while socially isolating: Robert Eggers’ second film THE LIGHTHOUSE! Willem Dafoe and Robert Pattinson turn in powerhouse performances in this masterpiece of desolation. Join us as we visit major existential questions of life and death, such as
Is it really bad luck to kill a seabird?
Is Eggers’ mermaid design anatomically correct?
Is Pattinson really fond of Dafoe’s lobster?
We’ll dive into these and other important questions during the #DailyScreamHouse co-watch on Friday, April 17th at 9pm EST (6pm PST)! Tune in, follow the hashtag, and share your thoughts!
THE LIGHTHOUSE is available on Amazon Prime in Canada, and in the United States as of next Friday the 17th! (We picked that day for our event so us rascally Americans could catch up to our buds up North.) 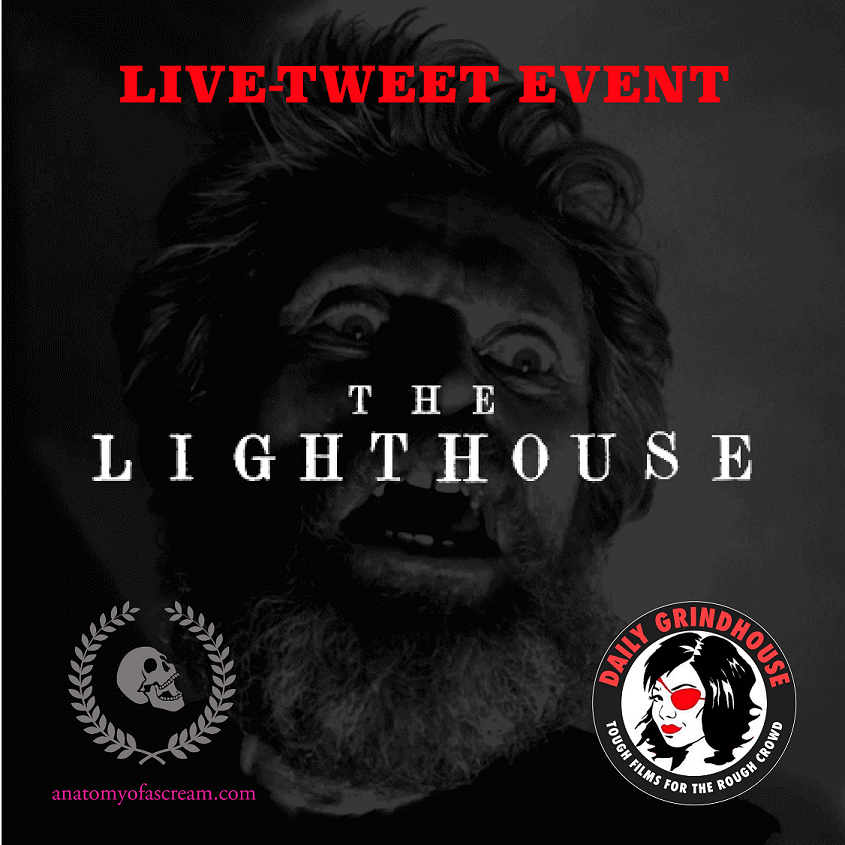