Believe it or not, I was a teenage weirdo, and like every prepubescent misfit I was obsessed with THE ROCKY HORROR PICTURE SHOW. I watched that movie at least once a week for the majority of my high school years. How I hoped that there were more flamboyant, horror-influenced rock musicals out there. Then, all at once it seemed, as though my prayers had been answered when on the A&E channel, I saw PHANTOM OF THE PARADISE for the first time. What an amazing film. It won me over immediately. So much fun, great songs, characters I cared about, and a familiar story with a modern twist. 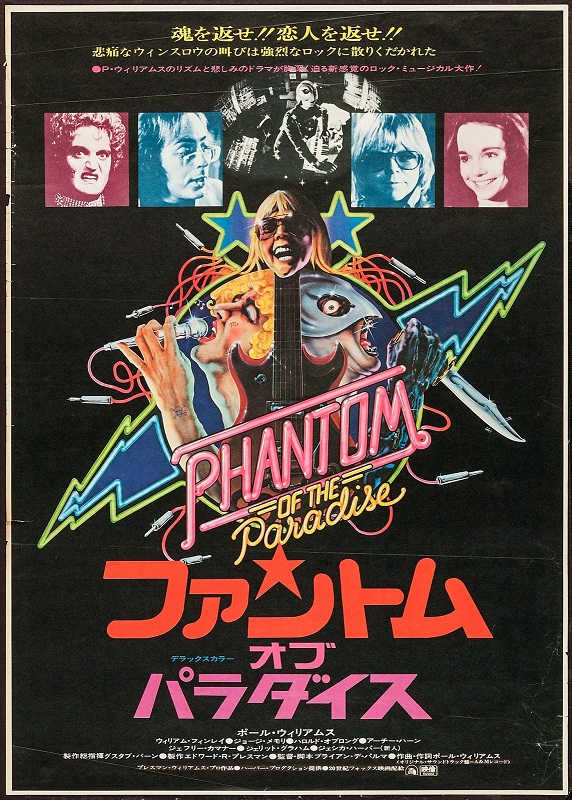 Earlier this year, Brian De Palma’s cult rock musical PHANTOM OF THE PARADISE celebrated its 45th anniversary. It’s hard to believe. I can still listen to that soundtrack or watch the movie, and it feels like the first time I discovered it. The soundtrack is perfection, and Faust is gorgeous. 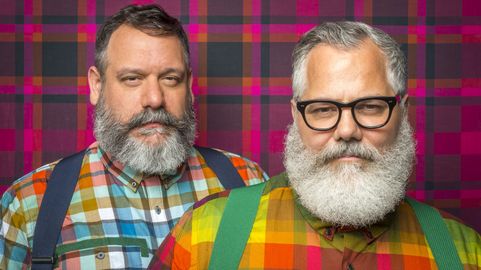 To help celebrate the 45th anniversary, high-end clothing designers Robert Tagliapietra and Jeffrey Costello have created a special PHANTOM OF THE PARADISE plaid button up shirt for their JCRT brand. Similar to all of their creations, it is a true work of art that any fan of the movie can fully appreciate. 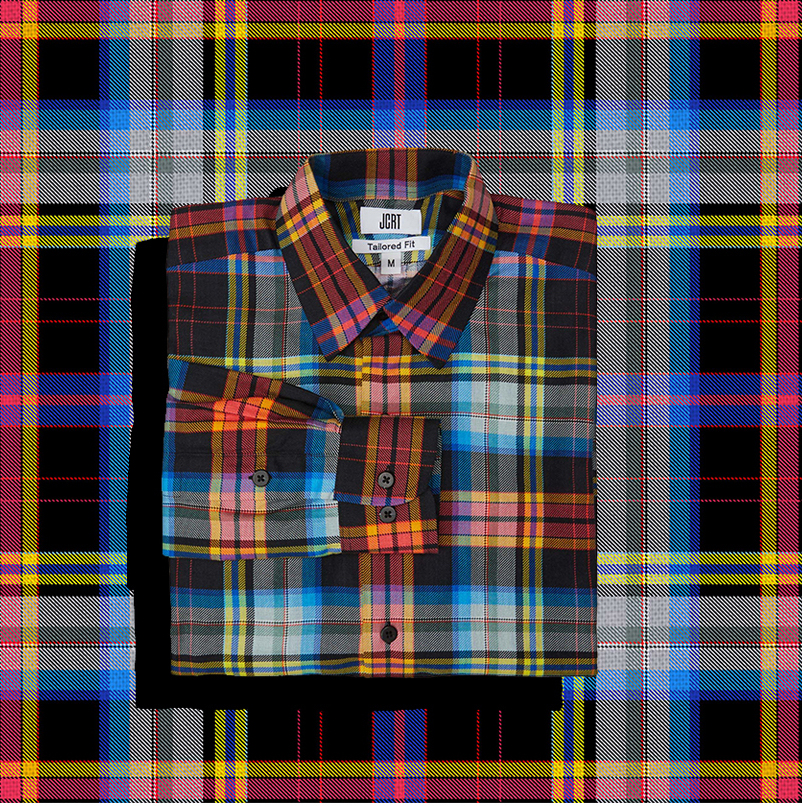 You can tell that Tagliapietra and Costello are true fans of PHANTOM OF THE PARADISE. All the colors of the original poster are represented here. You can almost feel the excitement. Paul Williams in a hot tub, Jessica Harper pre-SUSPIRIA, the glam rock star called Beef (Gerrit Graham) who gets threatened with a plunger, and Sissy Spacek as a set designer behind the scenes… oh my!

JCRT shirts are made of the softest cotton twill. Individually cut and sewn, all JCRT shirts are made of 100% cotton and feature a locker loop at the center back neck, a split yoke for comfortable ease of movement, and side gussets for reinforcement. They have single-needle tailoring throughout, with French seam for softer seams. Their crisp collars and cuffs are made using the highest-grade German interfacings.

PHANTOM OF THE PARADISE is batshit, and if you have not seen it yet, do yourself a favor and watch it! In the meantime, visit JC-RT.com and order yourself one of these stunning shirts.