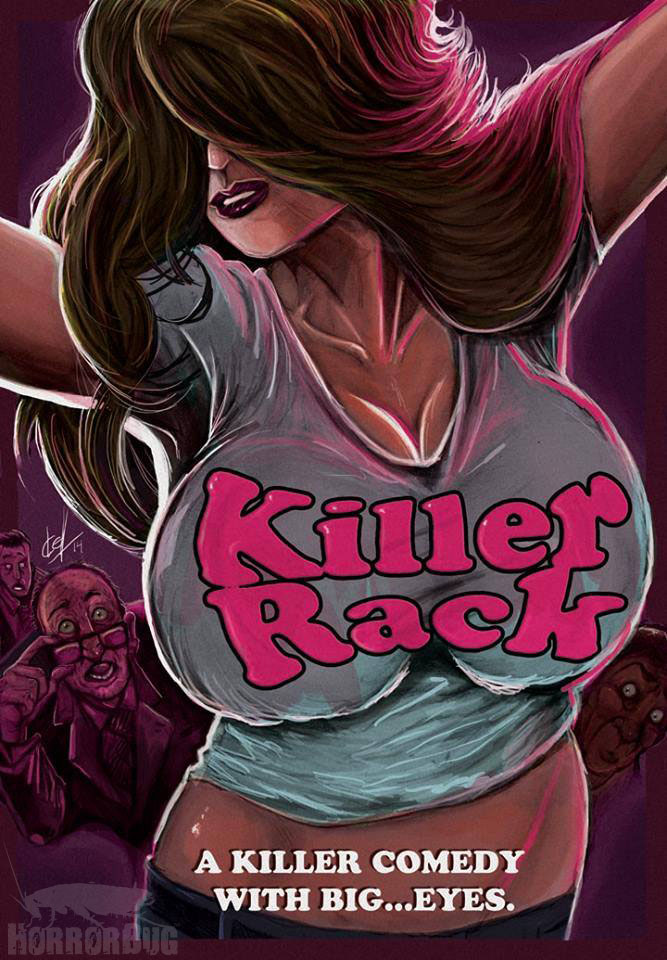 Gregory Lamberson has already made a name for himself, thanks to the cult classic SLIME CITY and its follow up SLIME CITY MASSACRE, both of which are seeing Blu-Ray releases later this year, but regardless, if you are familiar with his previous works, you will find yourself surprised by the upcoming horror-comedy KILLER RACK. A tongue-firmly-in-cheek blend of comedy, gore, and body-horror that delivers laugh-out-loud moments, all while having a positive message underneath. No small feat by any mean,s but Lamberson and writer Paul McGinnis deliver on all fronts, with spectacular accuracy. 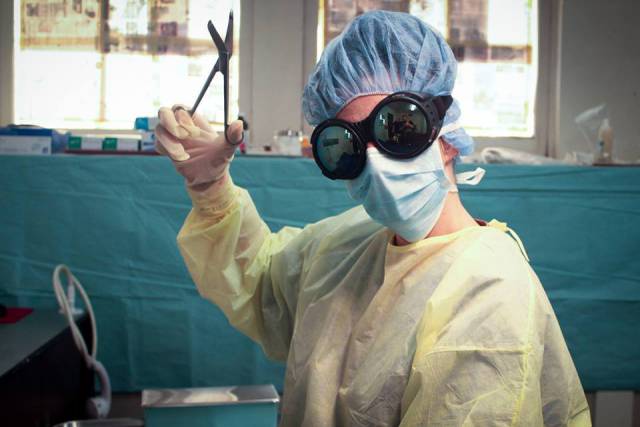 The story focuses on Betty (Jessica Zwolak), a kindhearted and hardworking woman who just can’t seem to catch a break. Her boyfriend couldn’t seem less interested in her, and despite doing all the hard work at her job, she finds herself looked down on by her coworkers and completely ignored by her boss… and the reason for all of her poor luck appears to be her small breasts. Thanks to a late night television ad, she finds herself receiving breast implants from Dr. Thulu (Troma alumni Debbie Rochon), an elder-god-worshiping surgeon with plans to take over the world by using our heroine as a vessel for an eldritch abomination that will devour anyone who gets in its path! What follows is a hilarious tale, as Betty finds all of her desires coming true while the police investigate mysterious disappearances around her. As the police get closer, the monster gets stronger with each victim — will there be any way to stop it? 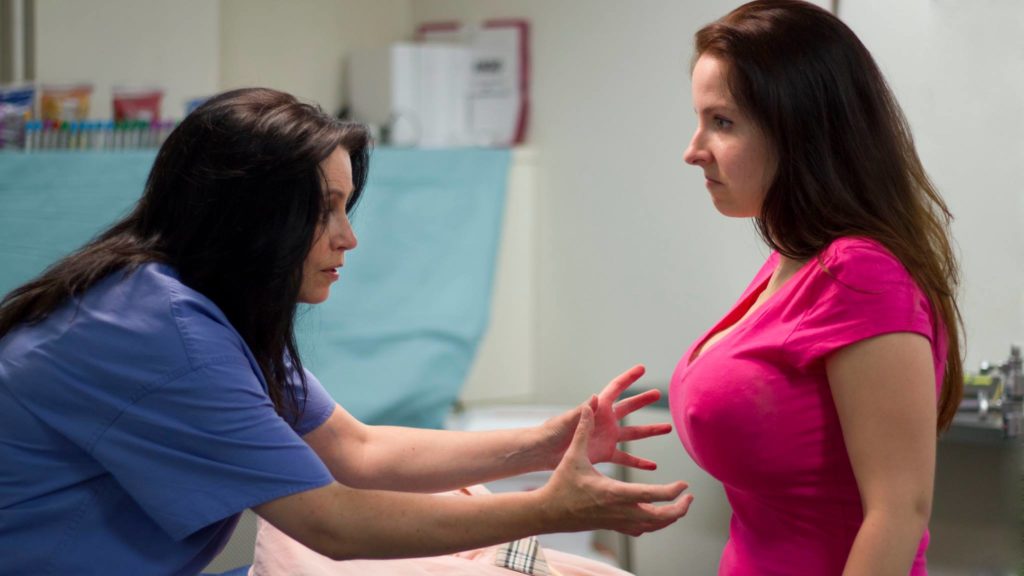 If you couldn’t tell, KILLER RACK is absolutely absurd, though it fully knows that, and plays out without an ounce of serious tone to it. You have sight gags seemingly out of a Mel Brooks movie, a sporadic musical number about the perks of having “funbags,” the over-the-top ineptitude of a police detective one week from retirement and his newly-assigned rookie partner as they try to deduce the mysterious happenings around Betty. The real treat here is just how much fun everyone involved seems to be having. Zwolak plays Betty so straight that her responses to the insanity happening around her are spot-on. Rochon chews the scenery as Dr. Thulu. Even background characters, like two unfortunate cat-calling metalheads, deliver some great laughs. The aforementioned cop and his rookie partner steal the show in some cases. Of course the titular killer rack itself, voiced by Brooke Lewis, has its time, when it bares its teeth and comes to life with some quality puppetry. Troma fans even get to see the legendary Lloyd Kaufman himself get in on the fun with his signature flair. There’s even a great appearance by Roy Frumkes that will make fans of STREET TRASH, like this writer, bust out laughing. Plus, despite all this madness, the message at the end of the movie is incredibly positive, shining through even with the amounts of ample double-entendre. 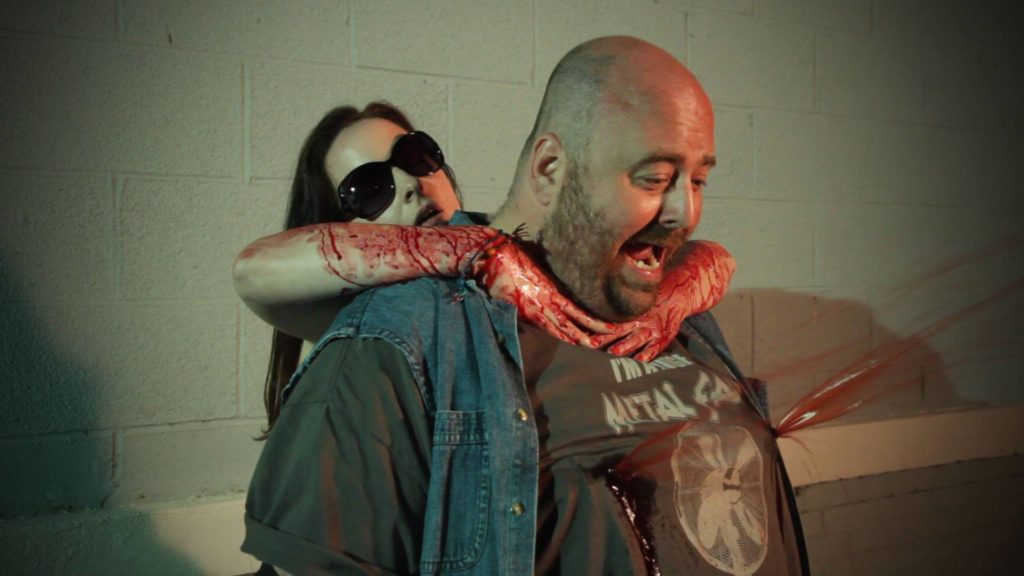 To put it simply, this is a great little film that seems like it’s destined to become a cult classic in the midnight-movie circles. It  shouldn’t be missed by anyone who considers themselves a fan of comedy. It’s fun, it’s silly and it’s campy, something we could all use in these trying times. 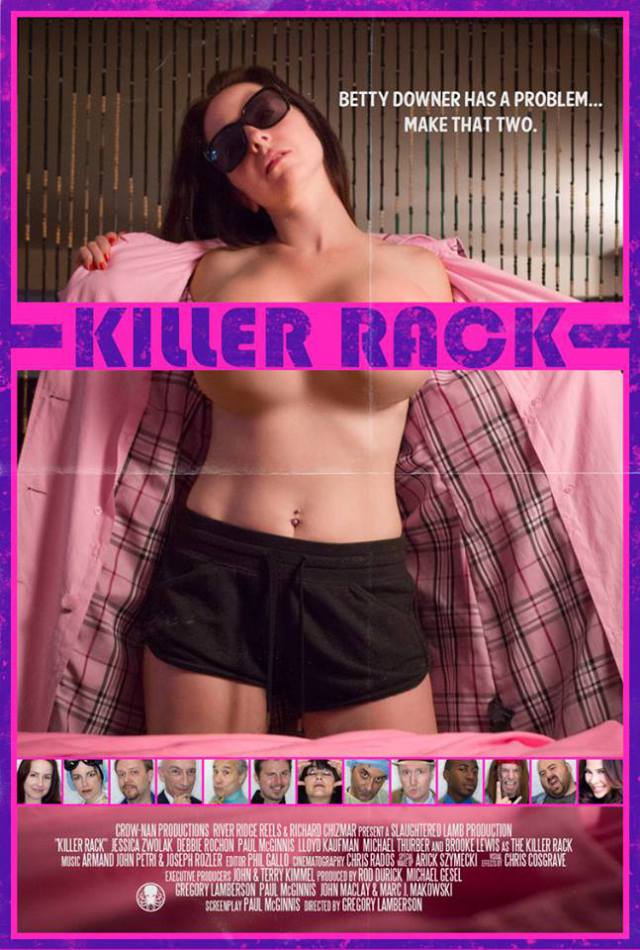 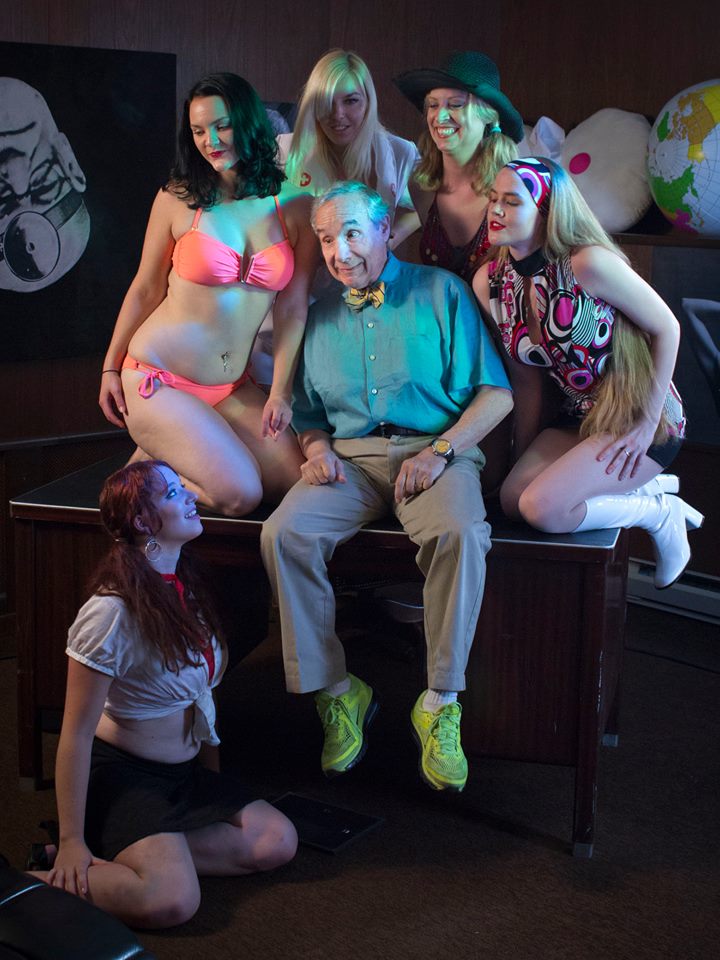