As if there already wasn’t enough to do at FANTASTIC FEST, the selection of games, guests and tournaments at FANTASTIC ARCADE looks to make sure you keep busy throughout the festival. Indie games have been on a steady rise with more and more developers coming out of nowhere from humble beginnings to show bigger companies that sometimes all you need to make a successful game is a good concept and a devoted team with passion and events like this serve as a great way to get their work out there for the general public and press to just press play. 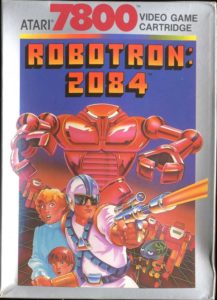 The event is offering over 20 games from independent developers ranging from things like Jeppe Carlsen’s THOTH, a twin-stick style shooter that sounds like it is going to evoke the same sort of feeling classics like ROBOTRON: 2084, to more seemingly bizarre options such as animator Carl Burton’s surrealist journey ISLANDS. Of course mentioning just those two doesn’t even scratch the surface of the variety on display with games with titles such as PIKUNIKU and BURRITO GALAXY 65, which is apparently a follow up to 2014’s BURRITO GALAXY 64. 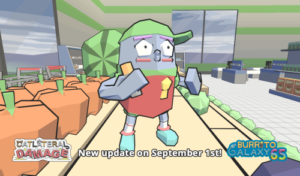 Besides all of the games on display there will be a variety of guests as well, one of the most notable being Ojiro Fumoto, the creator of 2015’s critically acclaimed DOWNWELL, who will also be overseeing one of the many gaming tournaments taking place for players to compete against. Among all of these indie developers though Sony Entertainment will be joining in to show off their upcoming Playstation VR peripheral along with  sponsoring many of the live DJ sets, guests even get a exclusive sneak peak at their upcoming Playstation VR exclusive SUPERHYPERCUBE among some of their upcoming VR releases. 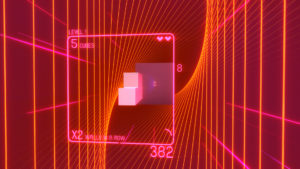