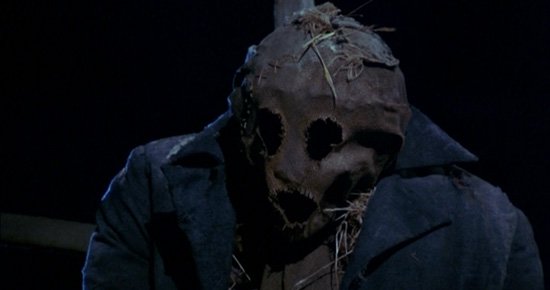 Nov 1, 2016 F*Ear Candy Tagged Beyond Yacht Rock, Dark Night Of The Scarecrow, in the mouth of madness, Maniac Cop, Night Of The Creeps, Saturday Night Movie Sleepovers, The Fear, The Mummy Comments 0

Two of this writer’s favorite podcasts killed it in the month of October. Everyday is Halloween over at DAILY GRINDHOUSE, so here are some listening suggestions for this first week of November. 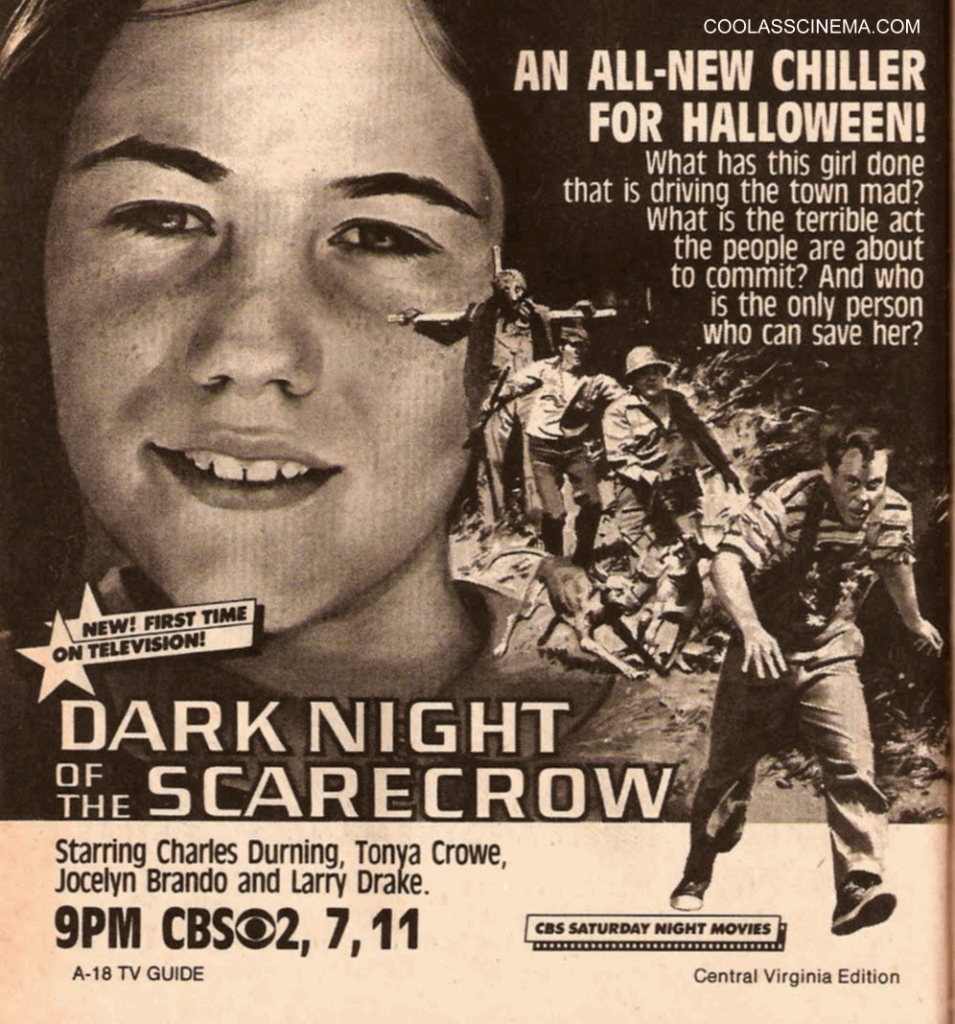 The SATURDAY NIGHT MOVIE SLEEPOVERS team just celebrated their third anniversary on the air with a big episode devoted to 1991’s THE ROCKETEER and continued their October tradition of a horror movie a week with some films that would not only be considered “Sleepover Classics,” but “DAILY GRINDHOUSE Classics” as well. Dion Baia and J. Blake (author of SCORED TO DEATH: CONVERSATIONS WITH HORROR’S GREATEST COMPOSERS) check out John Carpenter’s IN THE MOUTH OF MADNESS, Hammer’s 1959 take on THE MUMMY, Fred Dekker’s NIGHT OF THE CREEPS and the classic made-for-TV shocker, DARK NIGHT OF THE SCARECROW. For those that don’t remember, made-for-TV horror scared the shit out of numerous kids in the late ’70s and early ’80s with films like DON’T GO TO SLEEP, GARGOYLES, and THE SPELL. The October episodes are a good place for a newbie to get into the SNMS podcast as you can really sense the love the boys have for these films (particularly IN THE MOUTH OF MADNESS and NIGHT OF THE CREEPS). Each episode offers a nice mix of film history, trivia, and personal anecdotes about each one of the films that will surely spark some nostalgia of your own with each listen.

Over on the west coast, BEYOND YACHT ROCK presented its second horror themed entry with last week’s episode, PLOT ROCK: HORROR RAP UPS counting down the top ten best (or worst) on rap songs that play over the credits of scary movies while revealing the plot of the film to the listener. (For some reason, this was a serious trend throughout the ’90s and 00’s).You can always count on a spooky entry when Hunter Stair is in the captain’s chair having put together the “Giallo Shots” episode earlier this year and this week’s episode does not disappoint. Stair attempts to put a pin on why horror and rap went together so well in the ’90s, and who thought it was a good idea to have the villains crossover for hip-hop success. This writer would have ranked “Maniac Cop Rap”from MANIAC COP 2 much higher on the list, but it’s hard to argue with placing The Fat Boys’ “Ready For Freddy” at the top. Stair throws a serious curve ball with a nod to 1995’s THE FEAR (not the one with Marky Mark) with “Morty’s Theme” by Esham coming in at number ten. The episode is chock full of fun facts and laughs thanks to, as host Steve Huey said, “Hunter’s encyclopedic knowledge of terrible rap.” I had almost forgotten about “The Crypt Jam,” for that I thank you, BEYOND YACHT ROCK.

Tags: Beyond Yacht Rock, Dark Night Of The Scarecrow, in the mouth of madness, Maniac Cop, Night Of The Creeps, Saturday Night Movie Sleepovers, The Fear, The Mummy