Why do I love Michael Mann’s movies? 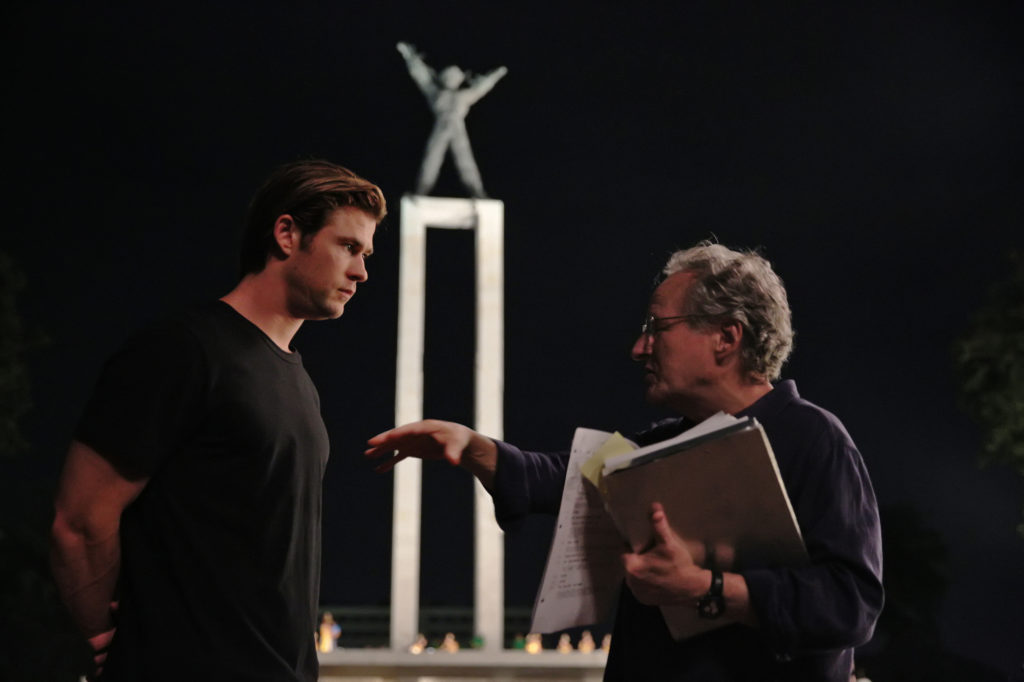 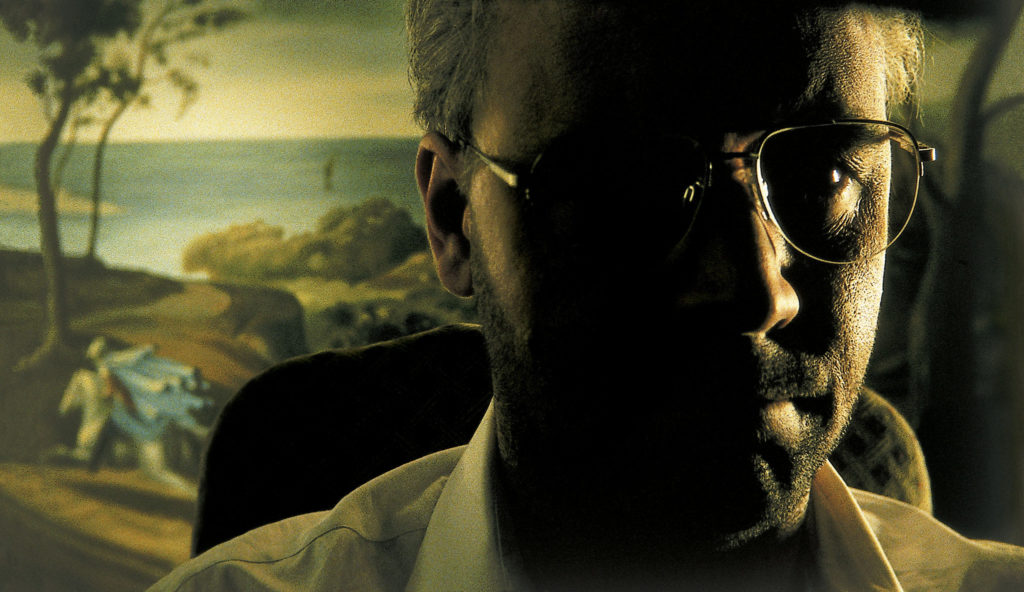 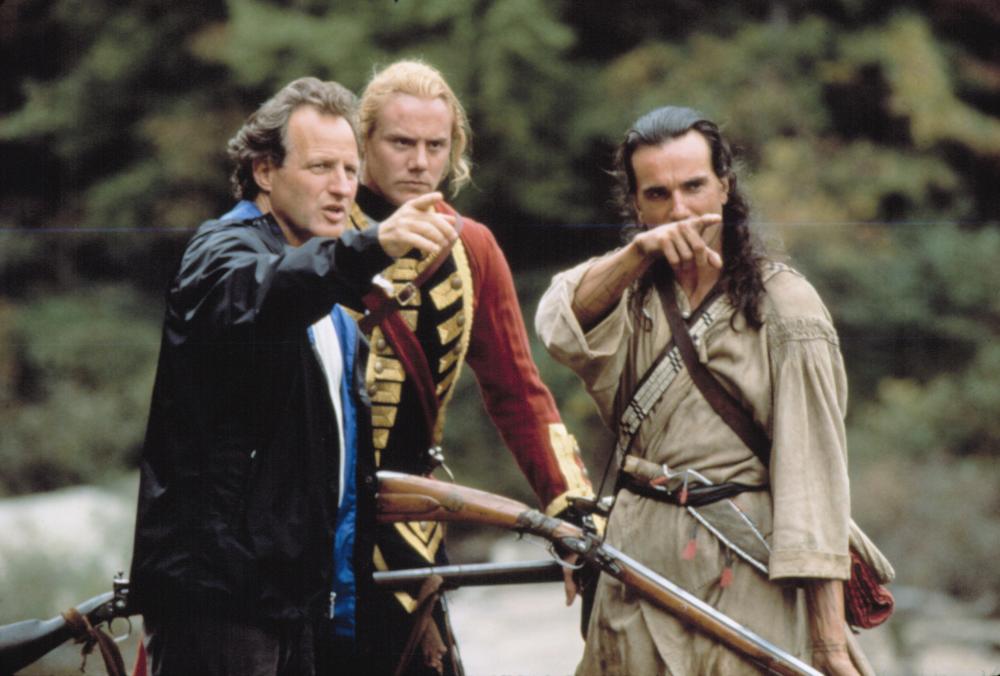 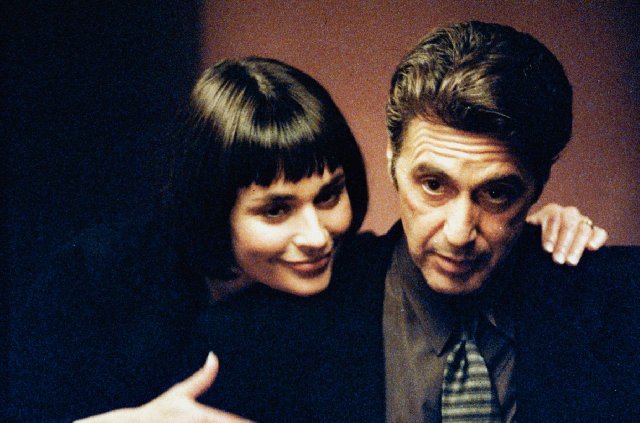 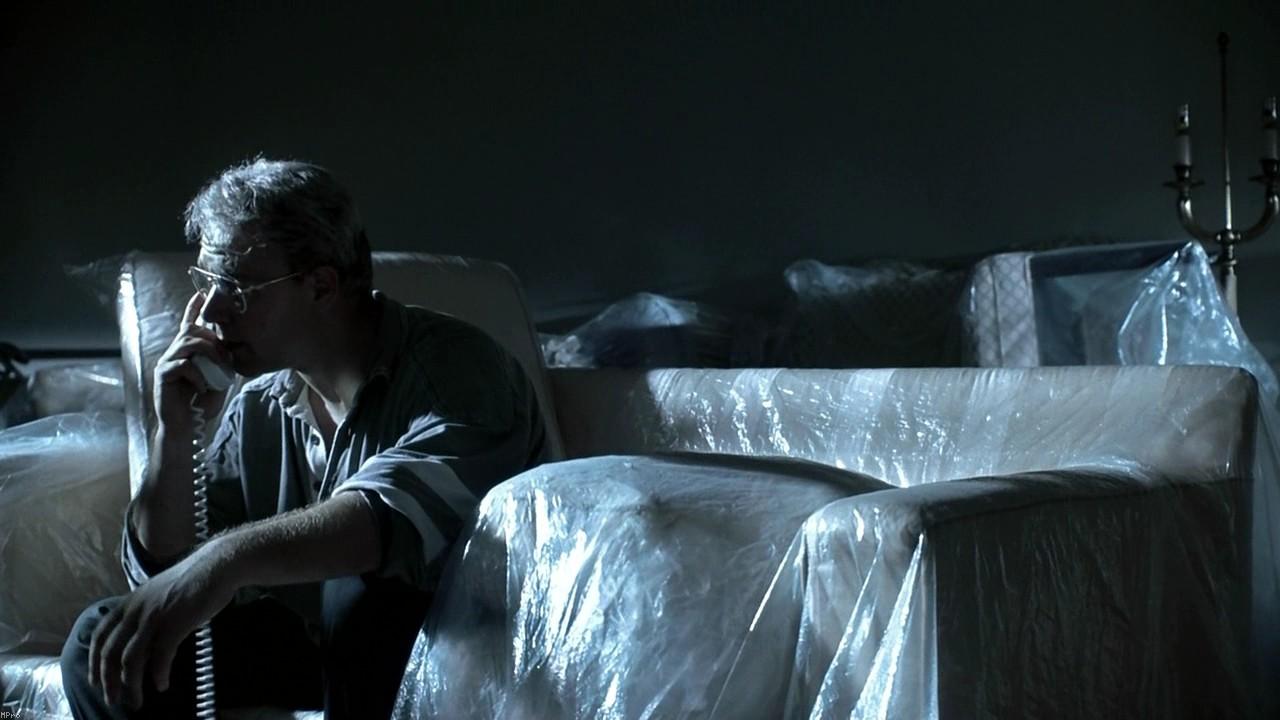 He’s one of the rare action directors who shows an obvious interest in women and the uniqueness of femininity.  You couldn’t get much more macho than a Michael Mann film, yet he works harder than most male filmmakers to pair his male leads with equally strong women.  His movies center around acts of violence and codes of dispassionate professionalism, yet nonetheless have a seemingly incongruous romantic air.  The male characters in these movies don’t disregard or disrespect women.  They aren’t afraid of women.  They desire women, often yearn for sustained partnerships, even if the unions are fleeting or doomed.  This gives the films a tension, a cool warmth, unique to cinema.

And in a Woody Allen world, here’s the rare Jewish-American director who presents the male of the species with the smarts that go without saying, only — and this is the important part — coupled with toughness .  Michael Mann doesn’t make movies about nebbishes, and he doesn’t make movies for them either.  Not for nothing, I suspect, was James Caan the first leading man in a Mann feature (THIEF).  Not for nothing, I suspect, was THE KEEP his second feature.  Jewishness isn’t an overt theme of Mann’s work, and identifiably Jewish characters in his work are rare — Lowell Bergman in THE INSIDER and Ace Bernstein in the TV series LUCK are two of the few — but it’s the identity of the lifework that matters, the assertiveness and the authorship.  Michael Mann characters don’t stammer or fumble or shit themselves — they have style, strength, and determination.  I went to Hebrew school. So I’m telling you, as one of the Chosen:  On a molecular level, this stuff matters.

When we talk about the modern greats, we talk about guys like Spielberg and Scorsese, who I adore and admire, but these are fairly conventional guys by comparison — Michael Mann is working at the same level, but his work often borders on the experimental.  He’s earned a seat at the contemporary Round Table.  This is a life’s work with consistency and scarcely-paralleled craftsmanship from outset to present day.  There’s a sense of purpose in every film he makes.  Because some will always need to argue, there are those who would debate Mann’s level of success from film to film, but god damn, people — how rare is it in mainstream American film that a director works so hard to push the boundaries of the medium on a technological level while also being so absorbed by story, character, and performance?  The following poster gallery represents a survey of an unparalleled career, and even the nitpickers in the crowd, whatever they think of the ones that they didn’t appreciate as much, will be forced to agree that this is a redoubtable array of films. 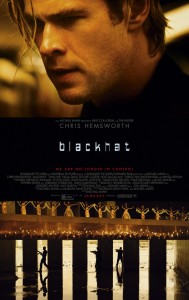 That’s one epic resume you’re looking at, and do I ever hope he keeps on making these things for as long as humanly possible.  As far as a birthday tribute to a man I never met goes, that’s the most important wish I could ever put forth.  Health, clarity of mind, financing, and movies.  Many, many more movies.

Beyond the reflection above, I haven’t written at length about many of Michael Mann’s movies — since my thoughts on HEAT or MANHUNTER alone could fill a book apiece — but here are my scattered thoughts on the three most recent feature-film releases for my personal site (click on the poster images to get to the words):

I’ve also written about THE KEEP, THE INSIDER, and BLACKHAT for Daily Grindhouse… 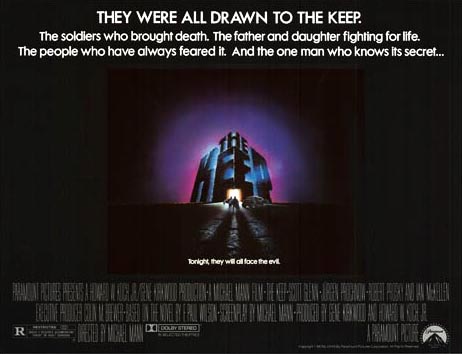 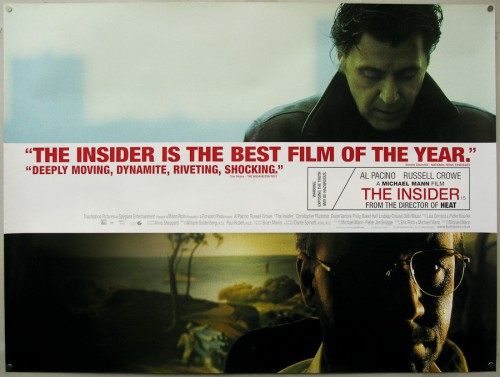 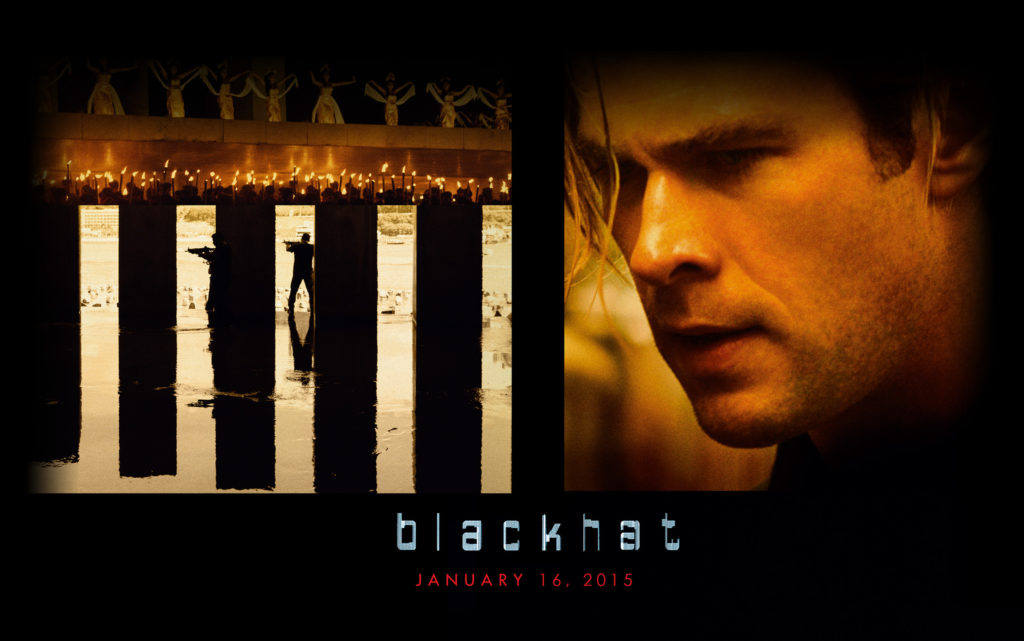 …And in case you missed Mike Vanderbilt’s great Michael Mann Week feature, here he is on THIEF, THE KEEP, and MANHUNTER. 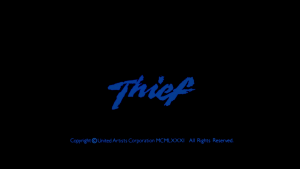 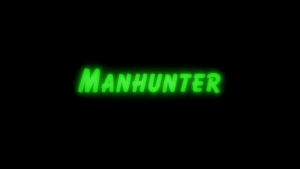 And don’t miss Mike, me, and a whole crew of fantastically talented people on the One Heat Minute podcast!!! 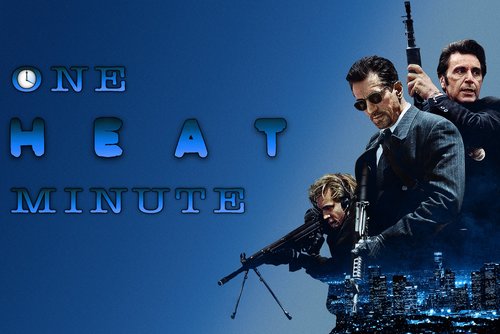