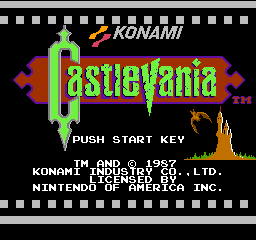 The Megas are easily one of the best video game themed bands out there. Instead of taking the music of famous video game titles and turning them into rock instrumentals they turn them into full blown songs complete choruses, hooks and solos. Take a listen to their first album GET EQUIPPED, which is based on franchise favorite MEGA MAN 2, and you will learn how this talented group led by singer Josh Breeding take simple stage themes and make them into something even a person who never played a video game in their life can get into thanks to the seriously talented musical skills. While the band focuses on predominately MEGA MAN as their inspiration there has been a rumor going on that the band will be setting their sights on another favorite gaming franchise…the long running horror classic CASTLEVANIA. The original games from the NES era had some great music that would be perfect for the band to work their magic and they have not disappointed with the release of THE BELMONTS. 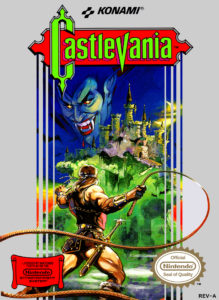 THE BELMONTS EP contains three songs from original 1986 NES release and the group hasn’t disappointed in delivering the goods. This is a different type of Megas, who have shown a penchant for switching up musical styles since their first release. The tracks all have this great eerie feel befitting the source material that makes great use of driving drum rhythms, catchy lyrics and some truly awesome synth that gives it a feel unlike any of the tracks heard on their Megas albums. If this EP is a sign of things to come then CASTLEVANIA fans have something very special to look forward to. 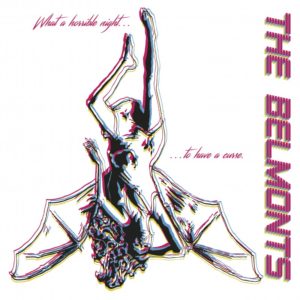 THE BELMONTS is available on the band’s Bandcamp page, no word yet on any further CASTLEVANIA related releases from the band. See them live at the Hilton Mark Center in Alexandria Virginia as part of MAGFEST PRESENTS: MAGLABS on September 9th.