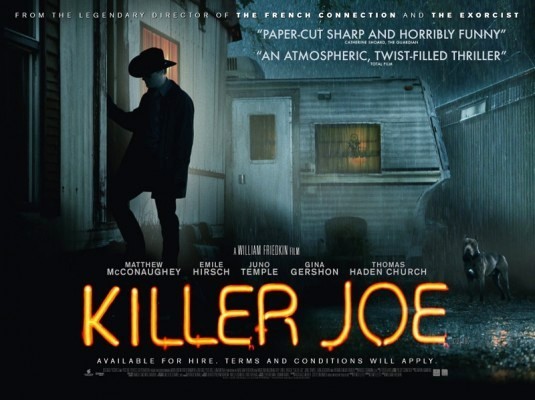 This movie is a merciless thing.  It’s cold and mean and perverse and darkly, blackly comic.  The great William Friedkin (THE FRENCH CONNECTION, THE EXORCIST, SORCERER, TO LIVE AND DIE IN L.A., BUG) puts Tracy Letts’ play to screen with the bravery and sureness of a lifelong master.  Caleb Deschanel’s photography is perfectly composed, engineering the landscape of each scene to milk it for maximum impact.  And — without taking a thing away from Tyler Bates’ score — whoever chose to use Clarence Carter’s “Strokin’” as a musical leitmotif is a goddamn genius. 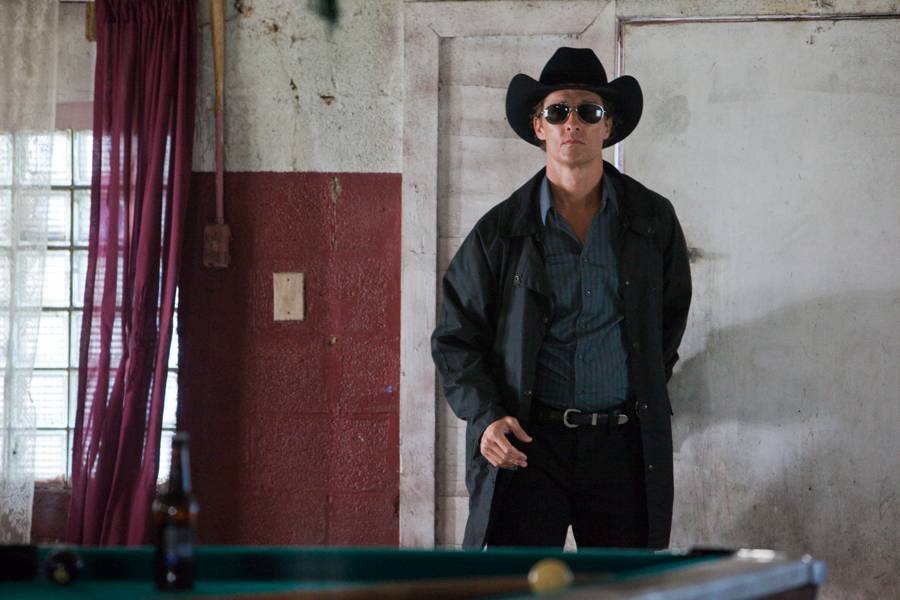 Now, about those performances…  Holy crap.  Retrospective Oscars and Purple Hearts For Valor all around.  Gina Gershon, Matthew McConaughey, Thomas Haden Church, Juno Temple, Emile Hirsch – in particular Gina Gershon though – all of y’all earned every last one of the shiny statue figurine-type things you could ever want, as far as I’m concerned. 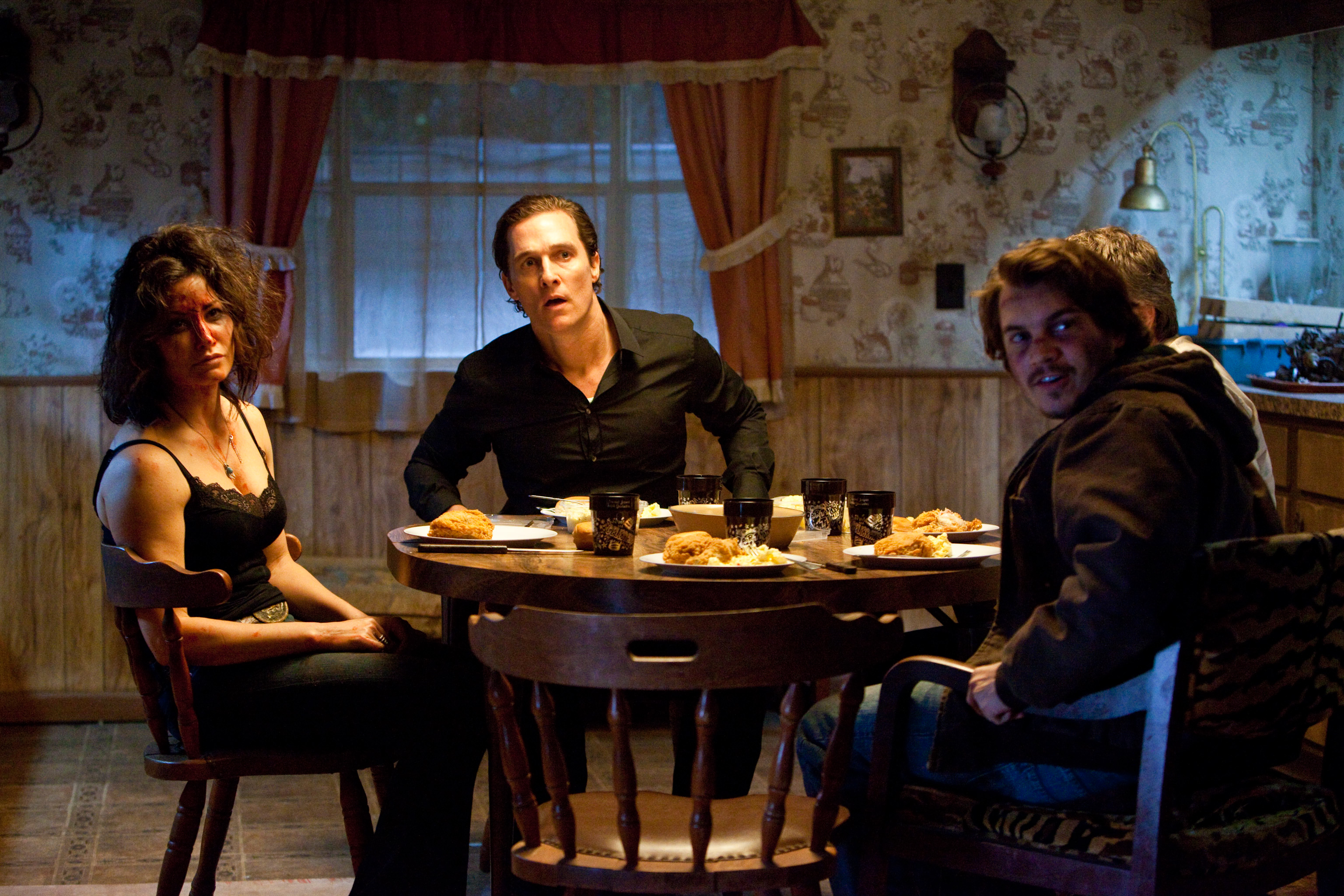 As well-made as the film is technically, it becomes next-level art as a direct result of the dedication of its fine cast. These people went deep down in their commitment to these keenly-observed and -written roles, and they came back up with some of the harshest possible portrayals of seedy, low-end, irredeemable humanity. KILLER JOE is the kind of film that sticks to the ribs… and then butchers and BBQs those ribs to golden roasted perfection. And let’s just say the better menu move is to order the ribs. You may not want to know where that chicken’s been. 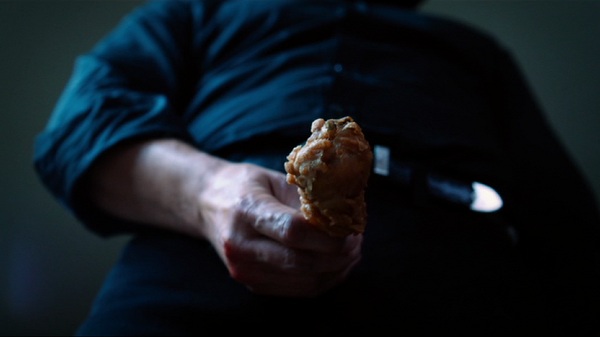