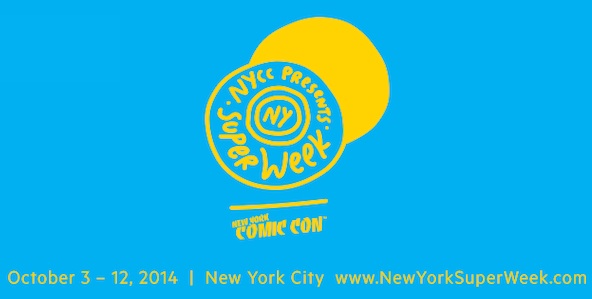 New York Super Week is the week-long festival of events leading up to New York Comic-Con, which officially kicks off today, Thursday, October 9th. We’ve covered a few of these events already, but I wanted to shout out the mini-film festival happening over at the IFC Center, in conjunction with Subway Cinema (the people behind the New York Asian Film Festival.) Here are the two super-rare films that screened Wednesday night, with the write-ups courtesy of the theater. 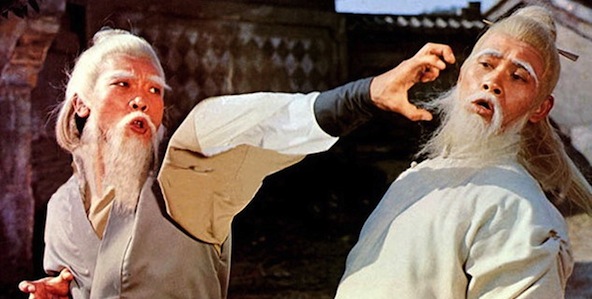 A kung fu teacher sets out to prove he is the greatest fighter by finding and defeating the 7 Grandmasters. One by one, he fights their wide variety of animal styles (tiger, leopard, mantis, monkey,etc.) He also puts a young student through elaborate training, and is followed by a mysterious villain in a weird hat. Let’s be honest though, how important is the plot when a jaw-dropping kung fu fight breaks out every few minutes? Featuring multiple silver-haired villains with huge sideburns and maniacal laughter, plus the best monkey-style kung fu fight ever put on film. Directed by the great Joseph Kuo and starring Jack Long and Mark Long. 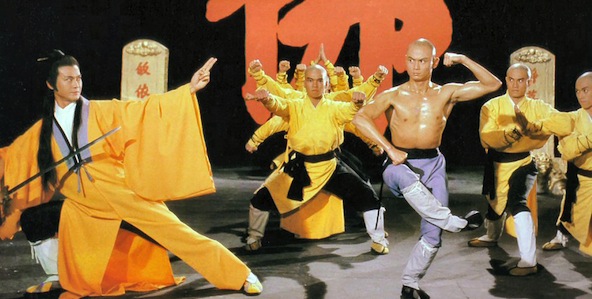 An evil lord murders a Wu Tang master in an attempt to turn the Shaolin and Wu Tang against each other. The two schools each begin training to prepare for a showdown while the villainous lord attempts to combine the two styles to become the supreme kung fu master. This is old school kung fu at its best, filled with excellent fight scenes, strange training sequences, martial arts weaponry, and an opening credit sequence that alone is worth the price of admission. Starring and directed by kung fu superstar Gordon Liu (36TH CHAMBER OF SHAOLIN) with fight choreography by the great Lau Kar Leung.