I first caught NIGHT OF THE CREEPS in the early to mid-’90s when it aired as part of a week of zombie films hosted by Rob Zombie on what was then called the Sci-Fi Channel. After showing acknowledged classics like NIGHT OF THE LIVING DEAD and THE EVIL DEAD, NIGHT OF THE CREEPS wrapped up the week and Zombie proceeded to drag it mercilessly because it dared to have a sense of humor. It was the first time since I really had embraced horror as a favorite genre that I’d encountered the form of snobbery that sneered down at any movie or book that wasn’t “pure horror.” Personally, I fell in love with the film on that first viewing. I guess it’s not surprising that I really cannot stand Zombie’s film output, considering his apparent hatred of fun. 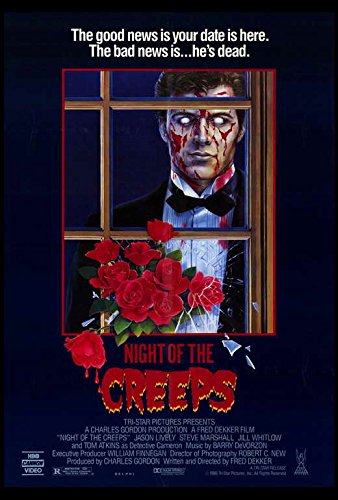 Over the twenty-five or so years since that first viewing, I’ve watched NIGHT OF THE CREEPS a handful of times and my affection for it has continued to grow. It’s that rare movie that assembles its derivative elements in such a way that the archetypal characters and scenarios feel fresh. That’s a hell of a trick for a 26-year-old first time feature writer/director. Since Editor-In-Chief Jon Abrams wrote a fantastic piece on it a few years back, I decided not to write a full new review of the film and will simply review the overall package that Scream Factory has given this new Collector’s Edition Blu-ray. 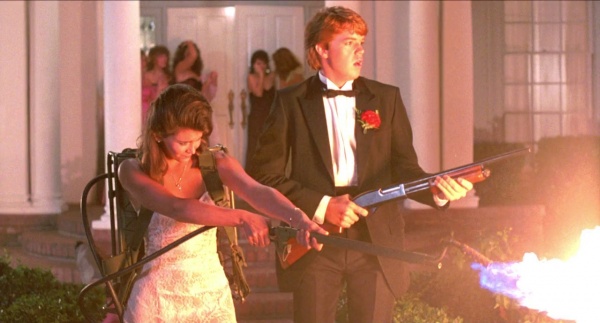 Writer/director Fred Dekker is all over the older special features here, but is curiously absent from all but one of the new extras (an episode of Horror’s Hallowed Grounds that also features star Jason Lively). An older commentary track with Dekker and moderator Michael Felsher has been brought over from a previous DVD release. That commentary is both packed with info and truly interesting facts about the production, but is also a bit of a bummer considering how much Dekker—despite still loving the film—sees only its mistakes and considers it (along with his other beloved cult favorite THE MONSTER SQUAD) as a real blow to his career because of its disappointing run at the box office when the studio basically dumped it. It is still a must-listen commentary track, even with how much it reminds the viewer that Dekker’s career never went on the trajectory that you would expect from a filmmaker responsible for two favorite genre movies of the ’80s (that said, his disastrous ROBOCOP 3 is not brought up as the near-final nail in the coffin of his career). 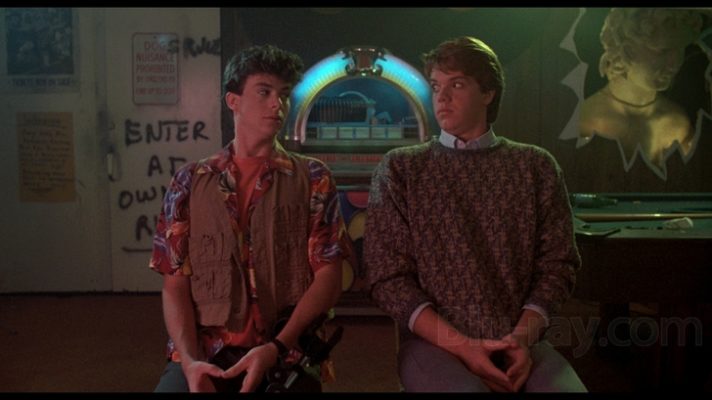 This two-disc set contains both the theatrical cut and the director’s cut of NIGHT OF THE CREEPS. The difference—as most fans of the film know—comes down to the ending. According to the extras, Dekker felt his hand was forced to have a “cheesy” ending in the theatrical cut. It is hard to argue with him as his director’s cut ending is heartbreaking, witty, and a fitting wrap-up to the arc of damaged, would-be hero Det. Cameron (the great Tom Atkins) while also connecting back to the whacked-out sci-fi of the opening scene. All of the new extras are on the director’s cut disc. Aside from the Horror’s Hallowed Grounds segment, the other new extras are interviews with Lively and one or two scene players Alan Kayser, Ken Heron, Vic Polizos, and Suzanne Snyder. Of most interest (to me, at least) is an interview with editor Michael Knue, since he is basically the only interview subject whose experience does not overlap with the stories heard from everyone else. This disc also includes an older, breezily entertaining cast commentary track with Lively, Atkins, Steve Marshall, and Jill Whitlow. If you haven’t listened to it before, it is worth checking out. 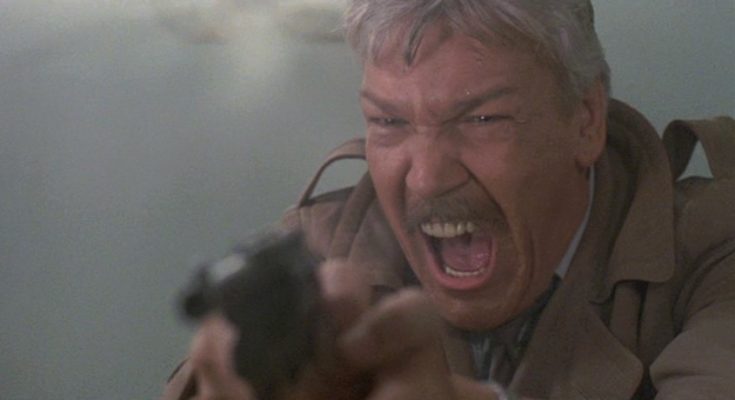 The theatrical cut disc has no new extras. It does feature the excellent five-part documentary THRILL ME!: THE MAKING OF NIGHT OF THE CREEPS, deleted scenes, the theatrical trailer, and the nice featurette Tom Atkins: Man of Action. 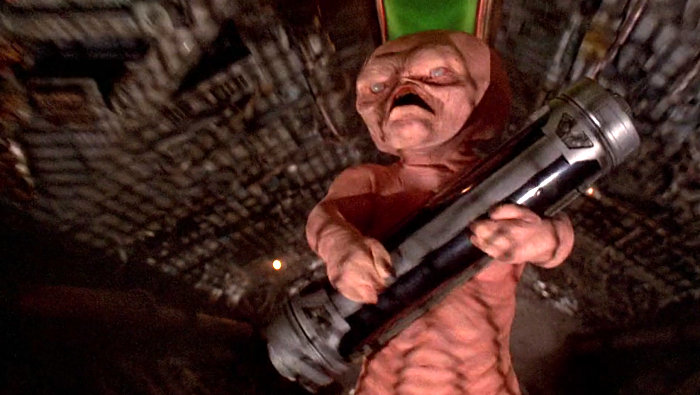 While the sharper image and solid sound mix of this Blu-ray release is nice, the new special features, while fine, are a bit underwhelming. Since I don’t own any other home video releases of NIGHT OF THE CREEPS, I personally think this Blu-ray release of the film is worth having. That said, if you are happy with the picture and sound quality of the older DVD that you currently have, this new Blu-ray release may only be of marginal interest unless you are a super-fan of the film. Still, it is nice to have all of the special features—both old and new—and a sharp transfer of the film all in one place.

The collector’s edition Blu-ray of NIGHT OF THE CREEPS from Scream Factory is available on Tuesday, June 25th, 2019. 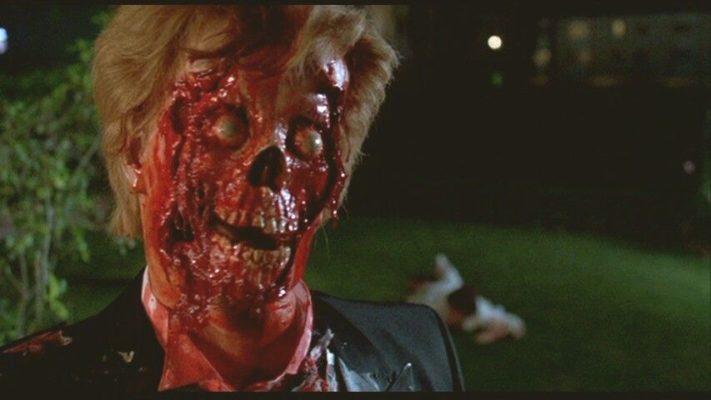