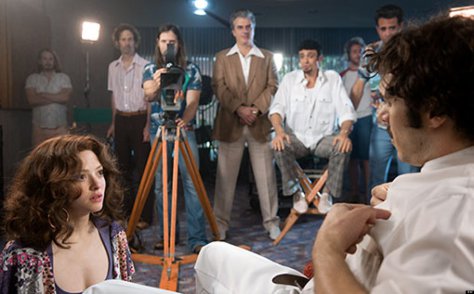 It’s true that Netflix doesn’t have actual pornography — for psychotronic naughtiness of that nature, you’ll have to wait for Skinaflix.  It does, however, have plenty of films that feature pornography, which is basically the same thing, without the inexplicable guilt!  So this week, we’ve got ten films about the ladies and gentlemen who are courteous enough to lend audiences access to their genitalia mixing together in a… y’know, I’m just going to stop now, because this just isn’t the least bit sexy. 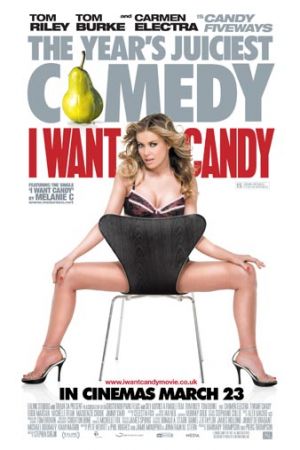 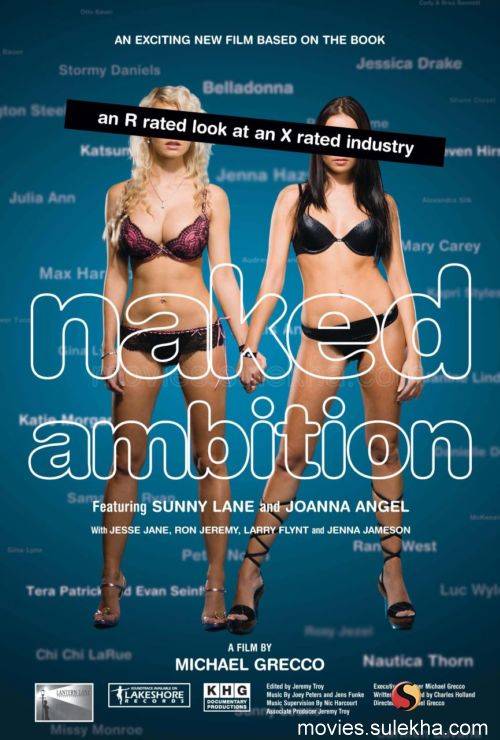 Based on a book by photographer Michael Grecco, his documentary is a behind-the-scenes look at the AVN (Adult Video News) Awards. 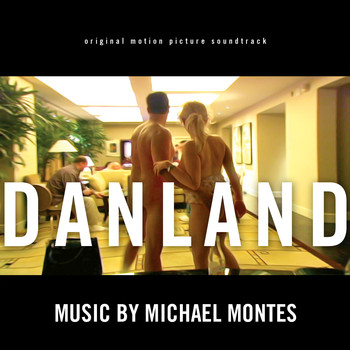 The post-porn careers of the likes of Asia Carrera and Randy West are the focus of this doc about what performers do once they’ve moved away from their careers. 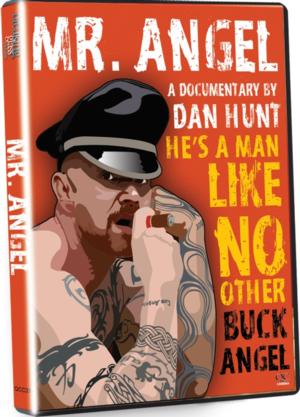 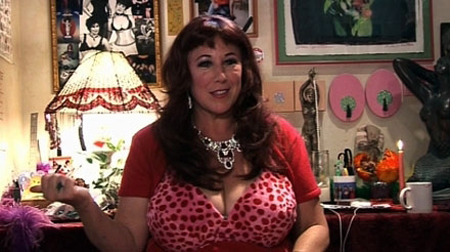 The history of pro-sex feminism is viewed through the eyes of Annie Sprinkle, Catherine Berillat and Lydia Lunch in Virginine Despentes’ transgressive doc. 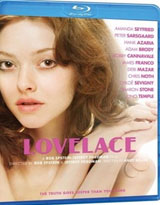 Sure, the facts may be… questionable, but what else would you expect from a biopic on DEEP THROAT star Linda Lovelace? Rob Epstein and Jeffrey Friedman’s pic has a hell of a cast, including Peter Sarsgaard, Sharon Stone, Robert Patrick, Chris Noth, Bobby Cannavale, Juno Temple, Adam Brody, Chloe Sevigny, Web Bentley, James Franco, Debi Mazar, Eric Roberts, and of course Amanda Seyfried in the title role. 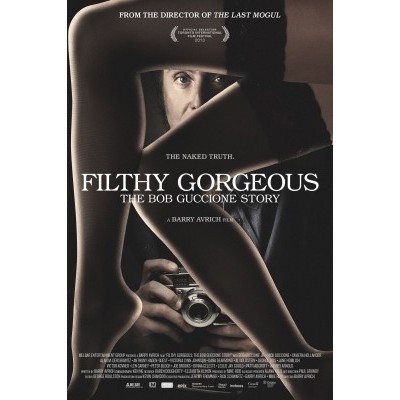 “Penthouse” founder Bob Guccione gets a close-up in Barry Avrich’s entertaining documentary with a chunk devoted to the making of CALIGULA. 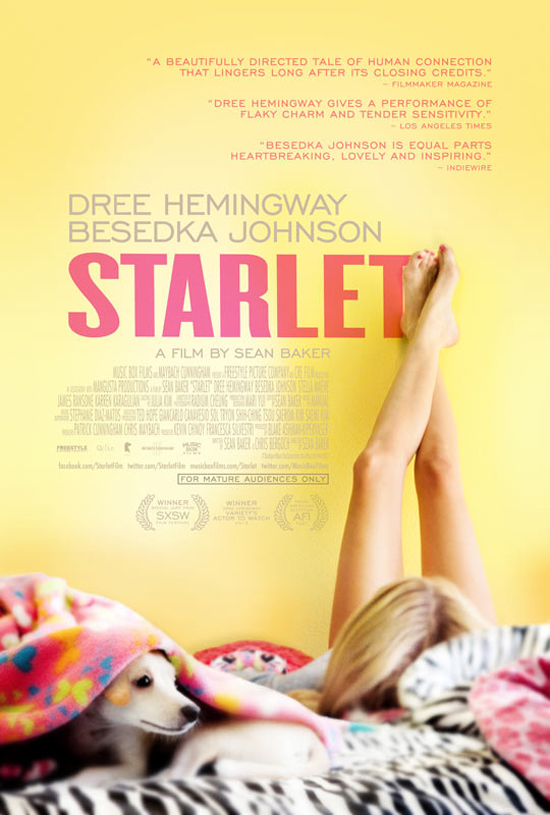