Welcome to Daily Grindhouse’s weekly listing of all that’s new and available to purchase on Blu-Ray and DVD as of — um… — two Tuesdays ago. This week’s new releases will be up after this post and last week’s. My thoughts on this movie are still percolating. As far as those rare films that actually have moments capable of freaking a hardy horror veteran like me out, this would have to be one of the best of the year in that genre. I liked Nicholas McCarthy’s last movie, THE PACT, and I think I liked this newer one even better. At this point any movie with not one but three female protagonists — two of them non-white — has to earn points off that alone, but this is a genuinely effective scary movie on its own merit. And any movie with the good sense to cast Catalina Sandino Moreno has got it going on going in. 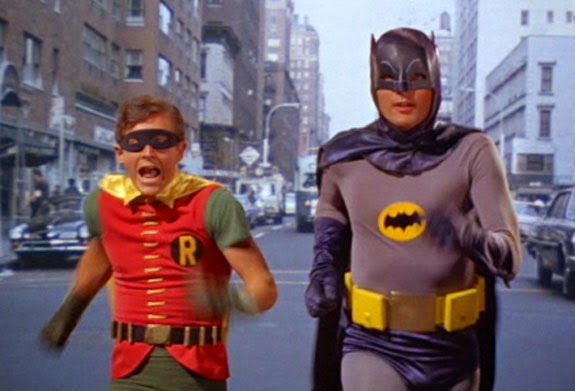 Already wrote about this release about a month ago, when the souped-up edition came out. If you’d like to pick up a more affordable package — one without a toy Batmobile enclosed, this one is it for you. Here’s my previous rap:

This is a pretty big deal for a lot of people. Long-awaited. Delayed by rights issues or whatever. Now it’s here. I loved this show as a small kid, even though I could always sense it was a goof and once I discovered them, I much preferred the spookier comics (I got in during the Jim Aparo/ Norm Breyfogle era, right before Tim Burton’s first movie hit). But for many, this version of Batman and Robin is still the defining image, for better and probably worse. It pervades. Everyone excoriated Joel Schumacher for bringing the 1960s Batman into the 1990s, but in the following decade, Christopher Nolan ran so far from it that he eventually tripped and fell (see THE DARK KNIGHT RISES, or don’t). Now you have Fox’s Gotham, a confused mess that wants to have it both ways: 1960s silliness and Nolan-esque uber-grit. You kinda can’t do that. Pick one. But go too far towards either pole, superhero spoof or morose self-seriousness, and you begin to lose people. The Batman TV show was a terrific lark for a while, G-rated fun for a Playboy era, but it couldn’t last. (Neither can the current screen trend towards ultra-darkness, but wait and see.) That said, there are still so many joys to be had with the 1960s series, and there even are some elements that endure — for example, until Michelle Pfeiffer (and since) there hasn’t been a slyer, sexier Catwoman than Julie Newmar or Eartha Kitt. And whether or not one considers it a virtue considering the character, Adam West remains the funniest Batman. After a decade of Bat-characters scored to stormy Hans Zimmer soundtracks, there’s something refreshing to me about revisiting a lighter age.

Let Daily Grindhouse writer Doug Tilley educate you on the matter of Bill Zebub. Here’s his review on ANTFARM DICKHOLE. Having studied at a predigious university as an English major, I can assure you I never anticipating typing that two-word title phrase.

Halle Berry in space! As the one guy who saw the movie where Halle Berry goes to Seal Island to meet sharks, I can definitely say it’s possible I would voluntarily watch Halle Berry go to space.

Is EXTANT a little too GRAVITY too soon? Maybe. That’s why they added in robots and talking spaceships to this one. I’m not exactly talking myself out of it here. In fact I’m talking myself into a future series of movies and TV shows where Halle Berry travels to remote locations for adventures.

This looks pretty cool, and it’s now on my list. Here’s the official synopsis:

“Iconic British-born queen of Gothic horror Barbara Steele (Mario Bava’s BLACK SUNDAY) is mesmerizing in this surreal, atmospheric chiller directed by Italian dark fantasy filmmaker Antonio Margheriti (CASTLE OF BLOOD, INVASION OF THE FLESH HUNTERS). Essaying a dual role, Steele stars as an unlawfully-executed woman’s doomed daughter whose own murder won’t stop her from fulfilling her mother’s curse upon a despicable nobleman and his family, even from beyond the grave. Filled with shuddery, stark black and white imagery, bursts of operatic violence and featuring a thundering score by Carlo Rustichelli (BLOOD AND BLACK LACE, THE WHIP AND THE BODY), THE LONG HAIR OF DEATH stands as one of the finest European horror films of the 1960s.” 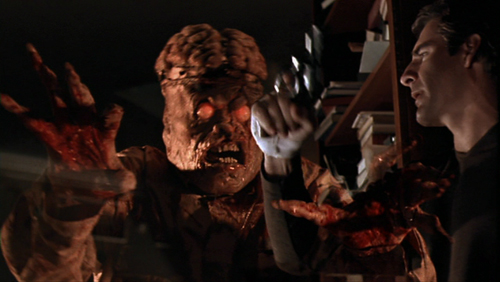 I never think of myself as too much of a Clive Barker fan, but then I go Googling for still frames from his movies, and there’s just no arguing with those. Look, there’s a 1995-vintage Scott Bakula facing off against a gigantic non-corporeal brain monster!

I couldn’t possibly care about this movie but I would happily look for pictures of Buddy Hackett in a racing helmet for a good hour longer if I could.

Can’t generally stand Woody Allen movies, but I do enjoy making up dialogue for the above omnipresent image, where Emma Stone appears to be taking up mimery and Colin Firth is giving her major Real Housewives side-eye. 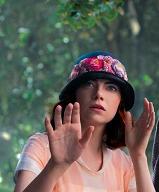 “I’m in a box. It’s an invisible box, and I am in it. Just imagine, with the power of dreams.” 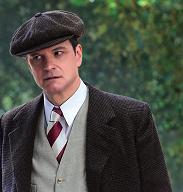 Haven’t seen it. Do the little kids just run around the giant maze like gerbils? Are they looking for cheese?

This could go any which way, but it looks interesting to me — solid director, good cast, and the fact that it is from a Poe story entrances me since I am a character from The Following — and thusly it goes on the Netflix queue at the very least.

Love those two in anything, so while I might prefer to see them being wildly funny as usual, I suppose I will also watch them being all suicidally sad. But why are Ty Burrell and Luke Wilson looking so chipper?

Brain went into a wormhole trying to encapsulate in mere words how sheerly awful this appears to be.

Love these two also but somehow less inclined to watch them being all suicidally sad. I don’t trust this director. 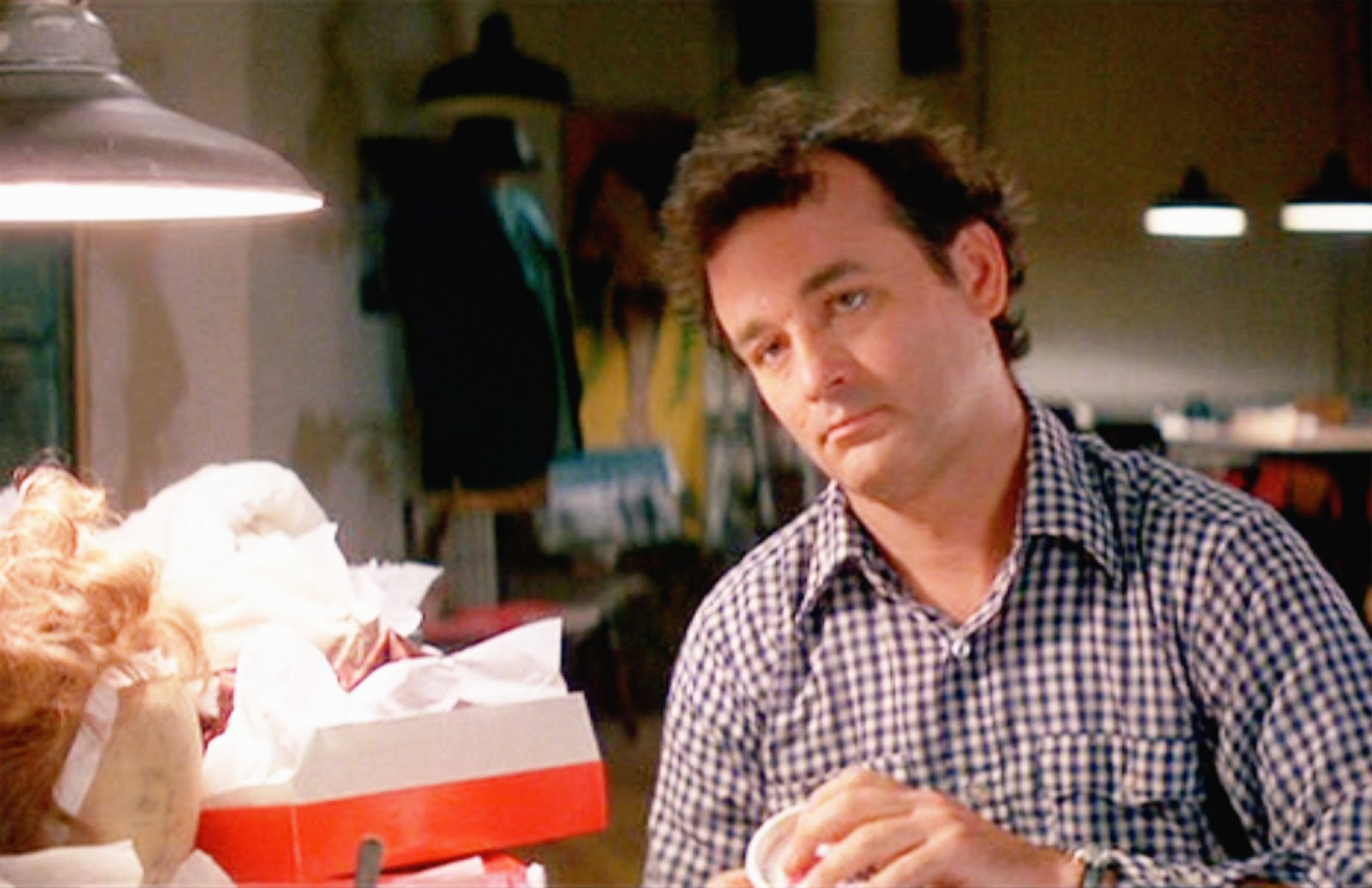 Good movie on its own, of course, but all the Bill Murray moments are infinitely better than gold.

Last week’s releases are up next. Stick around!