Day five! The 14th New York Asian Film Festival is still charging ahead here in New York City, and we’re still posting up the schedules every day — if not for you to attend the screenings as they happen, then at least to discover some cool new stuff to add on to your to-watch lists! Yay! 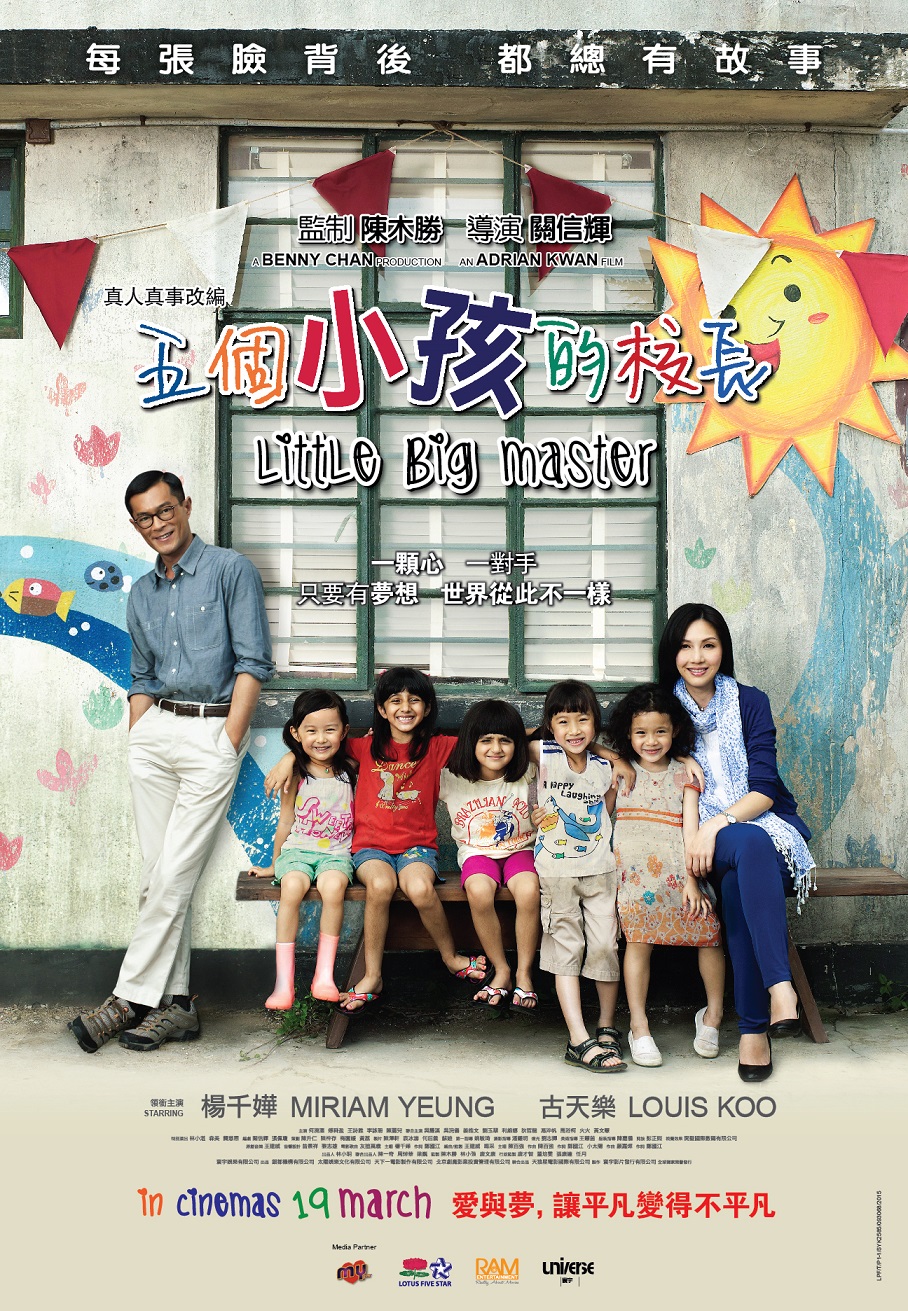 In a world of mayhem-loving blockbusters, it is deeply inspiring that Hong Kong’s runaway box office hit of 2015 is the true story of one woman and five little girls, Miriam Yeung (LOVE IN A PUFF) plays a principal who takes a $580/month job running a failing rural kindergarten. With only five students, it’s slated for shutdown the next time one of them drops out, and since the kids have poor parents and tough lives, she figures her job will be to ease their transition. But after meeting the kids she vows to keep the doors open by any means necessary. Like New York City, Hong Kong is split into the haves and have-nots, and you’re born into your class. This is the real-life story of one woman who rose up and refused to accept that.

Preceded by a reception in the Furman Gallery at 6:15pm celebrating Taiwanese film, open to all ticket holders, with free food and drinks!

One of the best heist movies you’ll ever see, only this time it’s not about cool professionals pulling off one last job. Instead it’s a deadpan send-up of the genre about two rival gangs of high school students, desperate to pay their school fees, who simultaneously decide to steal their school’s statue of national hero, Dr. Sun Yat-sen, to sell for scrap metal. So stone-faced you almost don’t see the comedy coming until it’s too late, this movie specializes in the absurdity of kids driven to extremes, but what starts as schoolyard slapstick becomes an urgent call for Taiwan’s youth to stand up and fight.

Director Yee Chih-Yen will attend the screening. Part of TAIWAN CINEMA NOW! Presented with the support of the Taipei Cultural Center of TECO in New York.