Day six! The 14th New York Asian Film Festival is still charging ahead here in New York City, and we’re still posting up the schedules every day — if not for you to attend the screenings as they happen, then at least to discover some cool new stuff to add on to your to-watch lists! 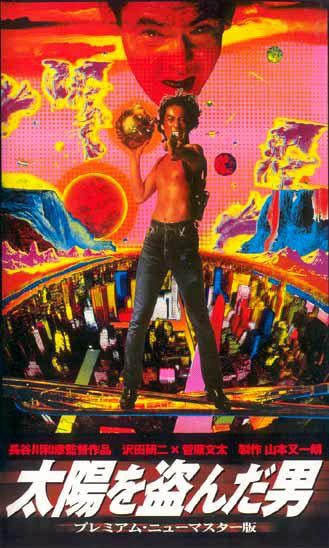 THE MAN WHO STOLE THE SUN

Makato Kido (played by Kenji Sawada, a Japanese rock star) is a hip, long-haired, high school science teacher who loves chewing gum. Yamashita (Bunta Sugawara) is the buzz-cut sporting detective who loves chewing scenery. Makoto is caught up in a school-bus hijacking and rescued by Yamashita, but their haircuts predestine the two to be rivals. Makoto soon decides he wants to hold the world hostage by building an atomic bomb, going by the terrorist name Nine. He teams up with pretty but idiotic radio show host who calls herself Zero (Kimiko Ikegami) and the pair make increasingly odd demands, including trying to get the Rolling Stones to play in Tokyo. Yamashita won’t stand for these sort of shenanigans in his city and he forms a one-man army to stop them. Co-written by Hasegawa and Leonard Schrader, Paul Schrader’s brother, the film rocks back and forth from political commentary to full blown action movie with jaw dropping stunts, manly men who can’t be hurt by explosions (or falls from insane heights), and blacker than black humor. A ballsy satire that descends into the unexpected, THE MAN WHO STOLE THE SUN is a hard-to-see cult classic best experienced on the big screen.

Part of THE LAST MEN IN JAPANESE FILM – A Ken Takakura/Bunta Sugawara Tribute. Presented with the support of Japan Foundation New York. Print courtesy of the Kawakita Memorial Film Institute 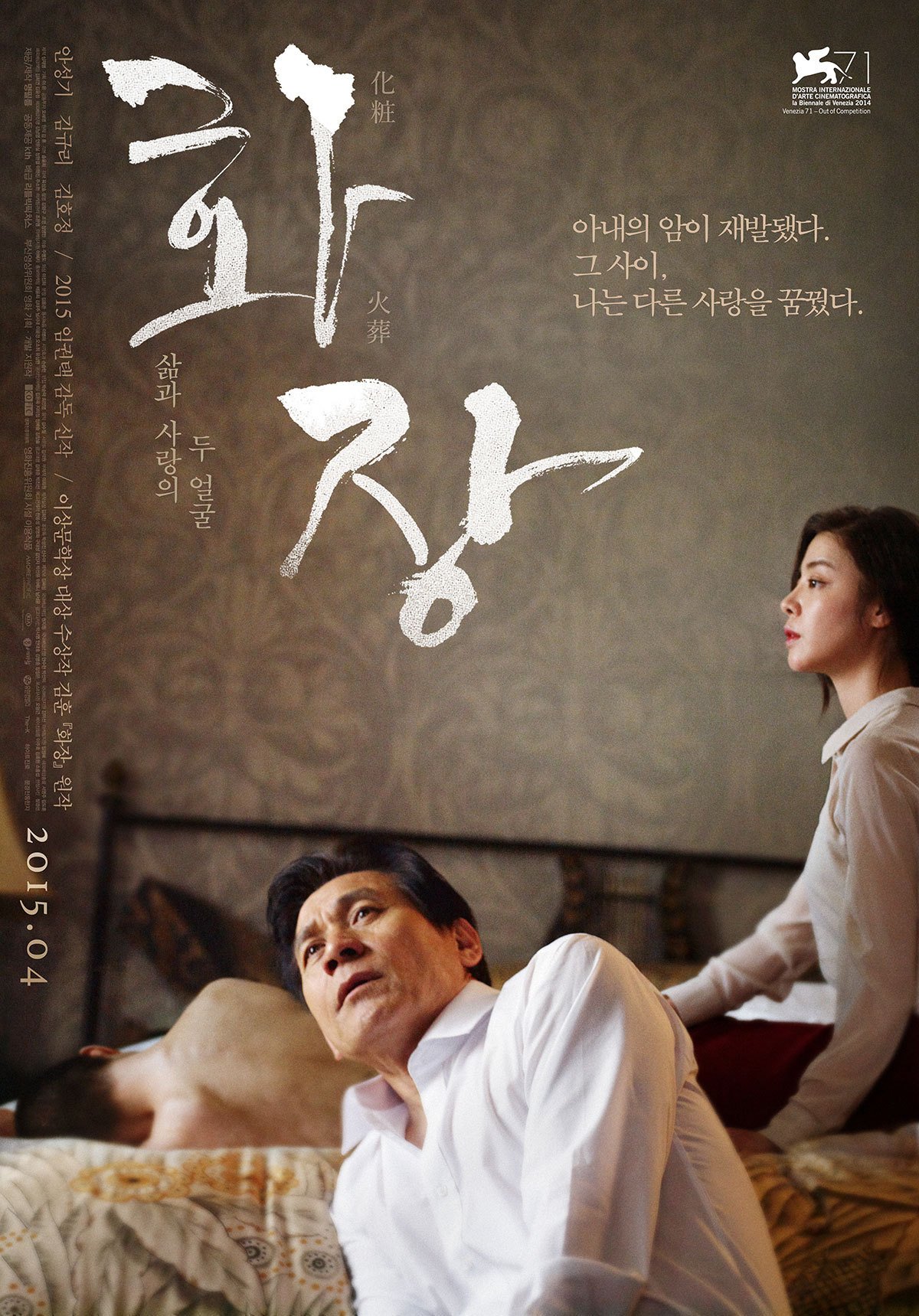 With his 102nd feature, legendary 78-year-old Korean filmmaker Im Kwon-taek (Sopyonje, Chihwaseon: Painted Fire) delivers a powerful and vital film about the indignities of old age and the inferno of suppressed desire stirred by the proximity of death. Based on a prize-winning short story by former journalist Kim Hun, the film also serves as a silent critique of the vanity of contemporary urban life. Veteran actor Ahn Sung-gi (Nowhere to Hide) delivers a masterfully subdued performance as Oh Sang-moo, an ordinary businessman at the top of the corporate food chain who works at a major cosmetics company. Fully consumed by the simple act getting on with his life, he stoically fulfills his corporate duties while his wife, Jin-kyung (Kim Ho-jung), is suffering the agonies of brain cancer at the hospital. During this rather difficult moment, in comes the stunning Choo Eun-joo (Kim Qyu-ri), the company’s new hire. Young, elegant, sophisticated, she’s a like a sexual fantasy conjured from deep within the man’s grief. Going between the office and the hospital, he tries to balance the demands of the job with the moral obligation to his wife, while also dealing with his own aging body and grief and the pangs of forbidden desire.

Part of MYUNG FILMS: PIONEERS AND WOMEN BEHIND THE CAMERA IN KOREAN FILM. Presented with the support of Korean Cultural Service in New York.