We lost Larry Cohen this year. Not surprisingly, I took his passing harder than I take the passing of most artists whose work I admire. I’ve made no secret of the fact that he was my hero, both in the way he approached indie filmmaking but also in the sheer enthusiasm he took in promoting his own work and the films that he loved.

That is what made the last fifteen or so years such a fun time to be a Larry Cohen fan. His long-ignored films were given DVD releases and then special edition Blu-rays. His work started to be appreciated by more than just a niche corner of genre film enthusiasts. And Cohen, ever the enthusiastic self-promoter and raconteur, was only too happy to make himself available for commentaries and interviews—where his love of a good story and inability to censor himself when dishing on famous people with whom he worked made for almost as much fun as the films he was supposed to be talking about. 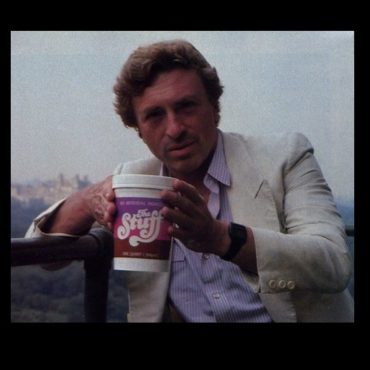 In the last five years, it had become astonishingly easy to get my Larry Cohen fix. Blue Underground put out an amazing Blu-ray of GOD TOLD ME TO. Scream Factory issued a terrific Blu-ray box set of the IT’S ALIVE trilogy, Q, and THE AMBULANCE. Olive Films dove into his early blaxploitation flicks BLACK CAESAR and HELL UP IN HARLEM. Arrow put out a packed Blu-ray of THE STUFF. And you could still find DVDs of BONE, A RETURN TO SALEM’S LOT, and THE PRIVATE FILES OF J. EDGAR HOOVER floating around online.

Even better, Cohen embraced his role as genre elder statesmen by doing bits for Joe Dante’s excellent Trailers From Hell site, directing a goofy episode of Masters of Horror (that reunited him one last time with Michael Moriarty), and eventually sitting down for several hours worth of interviews for Steve Mitchell’s loving documentary KING COHEN. 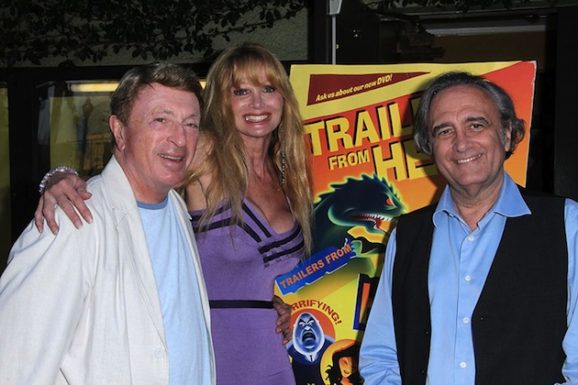 All of this attention and renewed interest in his work led to Cohen being invited to genre film festivals like Fantastic Fest, Fantasia, and Cinepocalypse. He really shined in these appearances, working the crowds like a seasoned comedian and he seemed honestly appreciative of the attention. In short, he got a victory lap in the last couple of years of his life. Very few artists who worked for so long in genre films are that lucky and part of this giving thanks is of the selfless variety that he got to see how much his work was loved and how much audiences were entertained by his stage presence in often hilarious Q&A sessions.

As far as the more selfish part of what I’m giving thanks for when it comes to the mostly ready availability of Cohen’s work: so much of the man himself is there for fans to read, listen to, and watch. Do I want an in-depth interview with him about his work on everything from live ’50s television dramas through to ORIGINAL GANGSTAS? I can pick up Tony Williams’ excellent book Larry Cohen: The Radical Allegories of an Independent Filmmaker. Do I want a quick two-minute snippet of him talking about movies? I can pull up one of his Trailers From Hell segments. Do I want to listen to ninety minutes of pragmatic filmmaking advice and (endearing) self-mythologizing? I just pop Q into the Blu-ray player. Do I want to watch him trade dueling stunt stories with Fred Williamson? I log on to Shudder and stream KING COHEN. 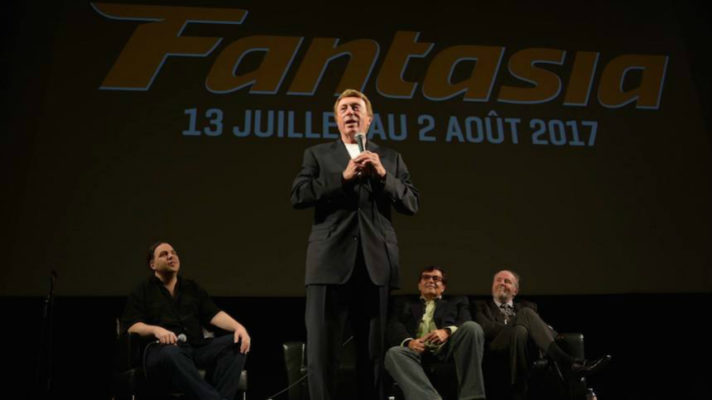 As genre film fans, I think it has been easy for some of us to forget how hard it used to be access a great number of titles, let alone have any sort of context provided by those involved in creating them. I try to appreciate every formerly hard-to-find movie that pops up now from boutique home video companies and streaming services. But given my borderline pathetic hero-worship of Larry Cohen, I’m doubly appreciative—and yes, thankful—for not only films he left behind, but also the generosity of his time and insight to make sure that future generations could share in his passion for filmmaking.