Hansel And Gretel was always my favorite fairy tale growing up. It was also one of the rare few popularized by Western culture yet never adapted by Disney, presumably because of the murder and cannibalism. I’m hard-pressed to think of grislier content we freely give to children at such an early age. For many kids, it’s ‘Baby’s First Horror’—and now Osgood Perkins has used it to create what looks and feels like an introductory-level A24 creepfest with GRETEL & HANSEL.

If you’re familiar with indie film company A24’s horror content, which includes HEREDITARY, THE WITCH, and Perkins’ own THE BLACKCOAT’S DAUGHTER, you generally know what to expect going into one sight unseen. They’re dead-serious slow-burners, aggressively dark both in visuals and tone, generously sprinkled with haunting images and ideas that linger for days. GRETEL & HANSEL (coming from Orion Pictures, not A24—just to clarify) would blend seamlessly with these and, truthfully, if you screened it for an unknowing audience they’d likely guess it to be R-rated because it does not depict a PG-13 world. 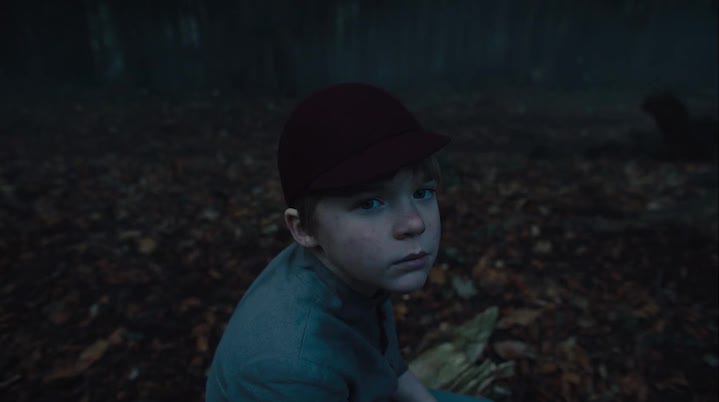 The bare framework of the original story is intact: two children, abandoned to the woods by their mother, stumble upon a cottage filled with enough tasty treats to entice starving children into hanging around while a witch measures them for a crockpot. Rob Hayes’ screenplay—lean in some aspects but juicy in others—really drives home the sheer horror of the initial premise. Gretel (Sophia Lillis in increasingly familiar territory) and her younger brother Hansel (Sammy Leakey) live in a cold world of Eaters and the Eaten even before they’re cruelly cast out by their mother. This is a place where everyone – not only reclusive witches – wants to consume you body and soul for one purpose or another. Gretel and Hansel’s one hope for survival is to find work on the other side of a dangerous forest, with no food or supplies to sustain them.

Gretel and Hansel, on the verge of collapse, are grateful to find Holda (STAR TREK: FIRST CONTACT’s Alice Krige) and her domicile and so are we. While the kids chew through pies, Krige chews through scenery, sliding back and forth between charm and menace, often with only punctuation separating the two. She makes it look effortless, delivering the kind of iconic, villainous performance we saw from Rebecca Ferguson in DOCTOR SLEEP. You could say Krige “steals the movie,” but that’s not fair to her or the younger actors. She earns every ounce of praise she’s likely to get and doesn’t do it at the expense of Lillis and Leakey, who are excellent on their own without the additional benefit of playing cannibalistic witches. 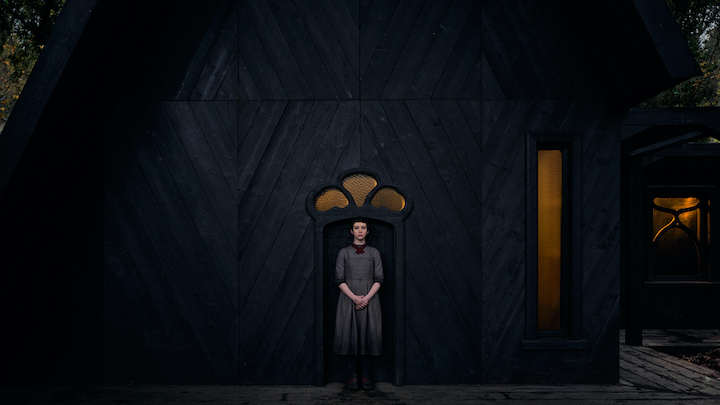 I briefly mentioned the film’s rating, but it’s worth going into. I already don’t subscribe to the derision of PG-13 horror, but GRETEL & HANSEL will be another feather in the cap for people who argue the MPAA rating ultimately means nothing beyond “no nudity or extreme gore” This movie probably has more blood in it than THE WITCH did, as well as some adult themes that may have younger viewers asking questions their parents aren’t prepared to answer (including one brief, but disturbing, discussion about about Gretel’s “purity”). That said, audiences shouldn’t expect anyone to look another character dead in the eyes as they saw their own head off. 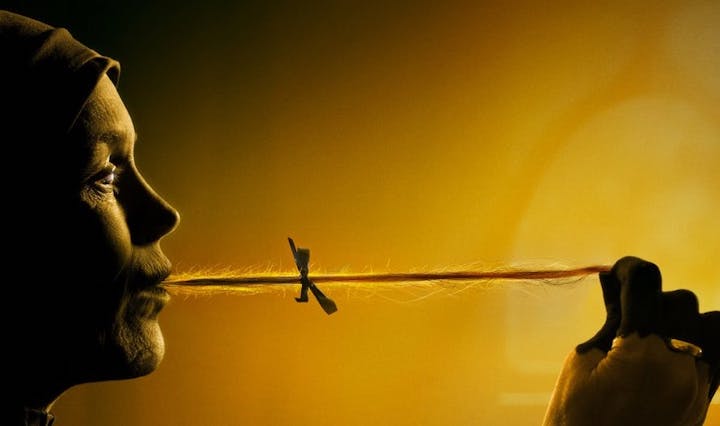 I think it’s both incredible and very important what Perkins and his crew have done here. Deliciously dark and gleefully grim, GRETEL & HANSEL is measured enough for youngbloods ready to graduate from Goosebumps and get a taste of the good stuff, but also pushes enough buttons to chill and surprise those of us already inoculated to such things. I hope it, like the original work, screws up kids for generations to come. 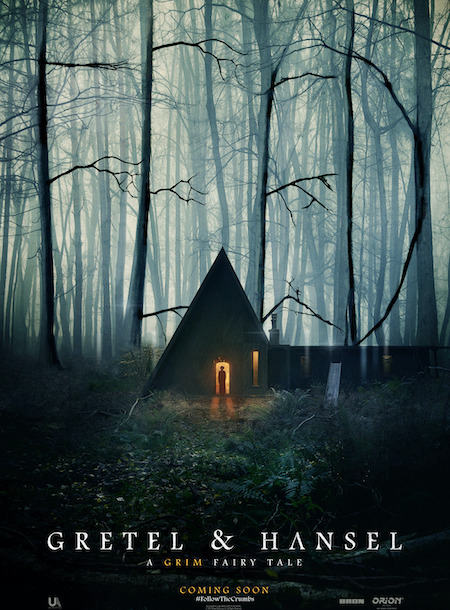