Cryptid hoaxes are a dime a dozen. Anyone can don a giant gorilla suit, run into the woods, and take a shaky picture to fool the world. Fortunately, researchers have gotten pretty good at pointing out fake or doctored footage, but sometimes they do get stumped. Matt Allen’s directorial debut, HOAX, released in 2019, digs into the sensationalism behind Bigfoot and the obsession to prove that he’s real.

While the past two Bigfoot films I’ve covered for this column (Bobcat Goldthwait’s WILLOW CREEK and Eduardo Sánchez’s EXISTS) have been formatted as found footage, Hoax follows a more standard horror film format. A group of college students go hiking in the woods and are quickly picked off by a massive monster. The discovery of their bodies prompts most to believe they were killed by a rabid bear. However, TV producer Rick (Brian Thompson) uses the tragedy to pitch a new TV show. This is his last shot before he’s kicked off the network. So, he assembles an investigative team to star in his reality program to investigate the murders and prove that it was all done by Bigfoot.

In opting to forgo the found-footage aesthetic, HOAX leans more into spectacle and violence rather than scares. The Bigfoot of this film is the least realistic of the three films I’ve covered and is much more of a monster. However, what Allen does more than the others is delve into the culture that surrounds Bigfoot in terms of trying to capture the cryptid on TV and the hoaxes that Sasquatch has spurred over the decades.

TV networks have used Bigfoot as a ratings play for decades, having recently transitioned into reality programing as the latest hook. While many may shake their heads at the idea of Bigfoot, they’ll still watch shows about those that hunt for the creature. These programs capture audience curiosity and even the slightest glimmer of belief they may have. Perhaps the most well-known examples of Bigfoot reality TV are Finding Bigfoot and Mountain Monsters.

Finding Bigfoot aired on Animal Planet from 2011-2018 and spanned not only the United States, but also South America and Asia. The crew, made up of three believers and one skeptic scientist, travel to Bigfoot hotspots and interview witnesses. They utilize a rather unique range of ways of communicating with the creature, from the traditional calls to loudly playing live music to see if they are attracted to the sound. They’ve showcased the persistence of belief in Bigfoot and how they may just be everywhere.

Mountain Monsters, which was initially on Destination America and recently moved to Travel Channel, is not solely focused on Bigfoot, but he is the team’s white whale. They investigate other various Appalachian cryptids, from Mothman to Lizard Man. The team, made up of six men from West Virginia, employ various research techniques to find definitive evidence of these cryptids. They spent two full seasons focused on Bigfoot as they tracked the creature across several states, including Kentucky, West Virginia, and North Carolina. Unlike Finding Bigfoot, this team utilizes special traps and even has a team member dedicated to building these traps.

These two shows were never successful in providing definitive evidence, but provided a gray area for people to still believe whatever they wanted. Despite an increased amount of cheesy plotlines—and a feud between the two shows about what they’ve provided for the Bigfoot communities—they spoke to a societal taste for cryptozoology, at least in their television programs. 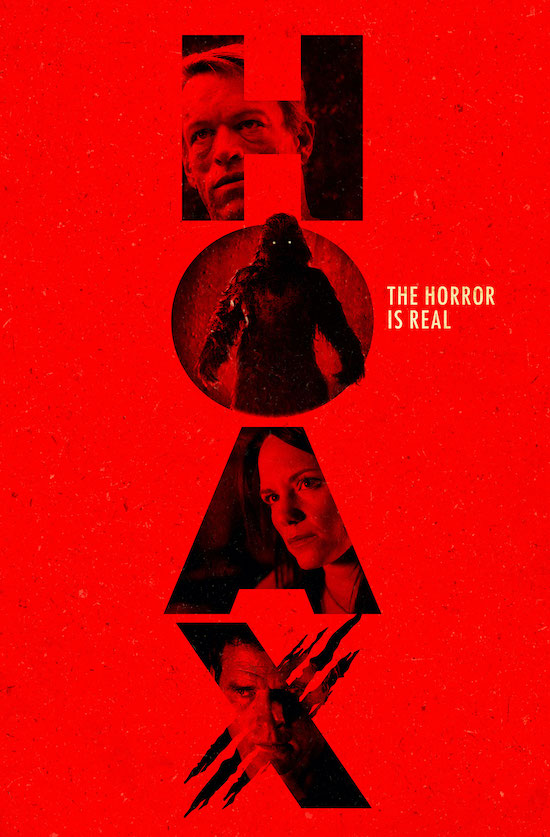 What many of these shows also touch on are those who fake sightings for attention and spectacle. HOAX’s biggest twist is that the Bigfoot of the film is actually a group of murderous cannibals that live deep in the Colorado forest. While that extreme of a situation hasn’t been reported, people have dressed up in elaborate costumes to capture video and photos. One man even dressed in a ghillie suit to impersonate the large cryptid and was subsequently hit by a car. However, most hoaxes include people claiming to have found and captured a Bigfoot, only to eventually admit that the images were merely sculptures. One such case was in 2008 when two men uploaded a YouTube video showing the body of a Bigfoot they had found. But when they sent it in for testing with a research organization, it was discovered that creature was entirely hollow and parts were even made of rubber.

Many have even mistaken sick bears as Sasquatch, just like in the beginning of HOAX. In fact, in 2007 the Bigfoot Research Organization claimed they had captured photos of a juvenile Bigfoot. However, many refuted that it was just a bear with mange. Despite the pushback from the scientific community, the BFRO still stands by its claim that this was photographic proof of the creature. 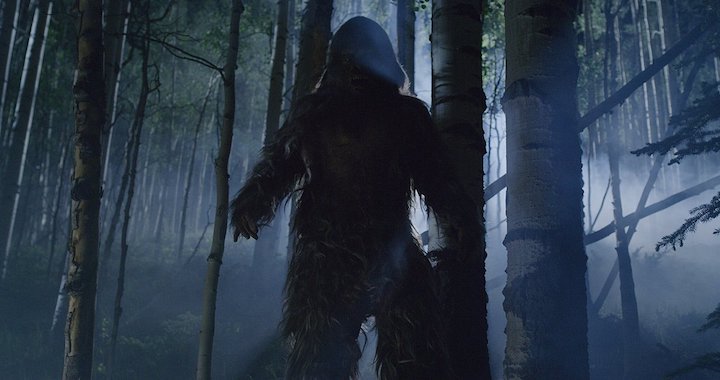 HOAX, while not pulling heavily from existing Sasquatch lore, does speak to the more human side of the cryptid. It addresses how Bigfoot is used as a desperate, and effective, ratings grab, though in HOAX’s case, it has deadly consequences. It also addresses the power of an actual hoax and the lengths that many will go to prove their beliefs are correct. However, sometimes those that perpetuate a hoax are sometimes, again, deadly.

This article marks the end of my Bigfoot series for Calling All Cryptids. I could watch so many more films about the legendary Sasquatch, but there are so many more creatures for me to cover. Next up is Mothman, a personal favorite whose story is complicated, strange, and may just involve aliens. 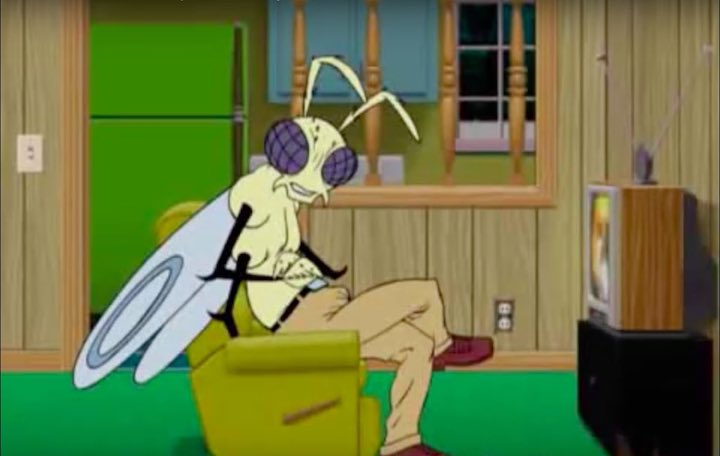