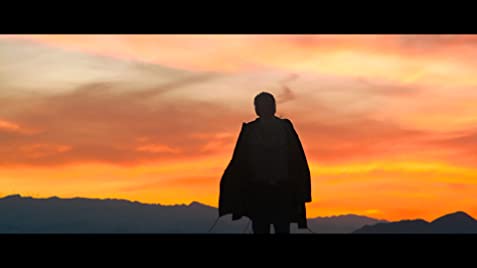 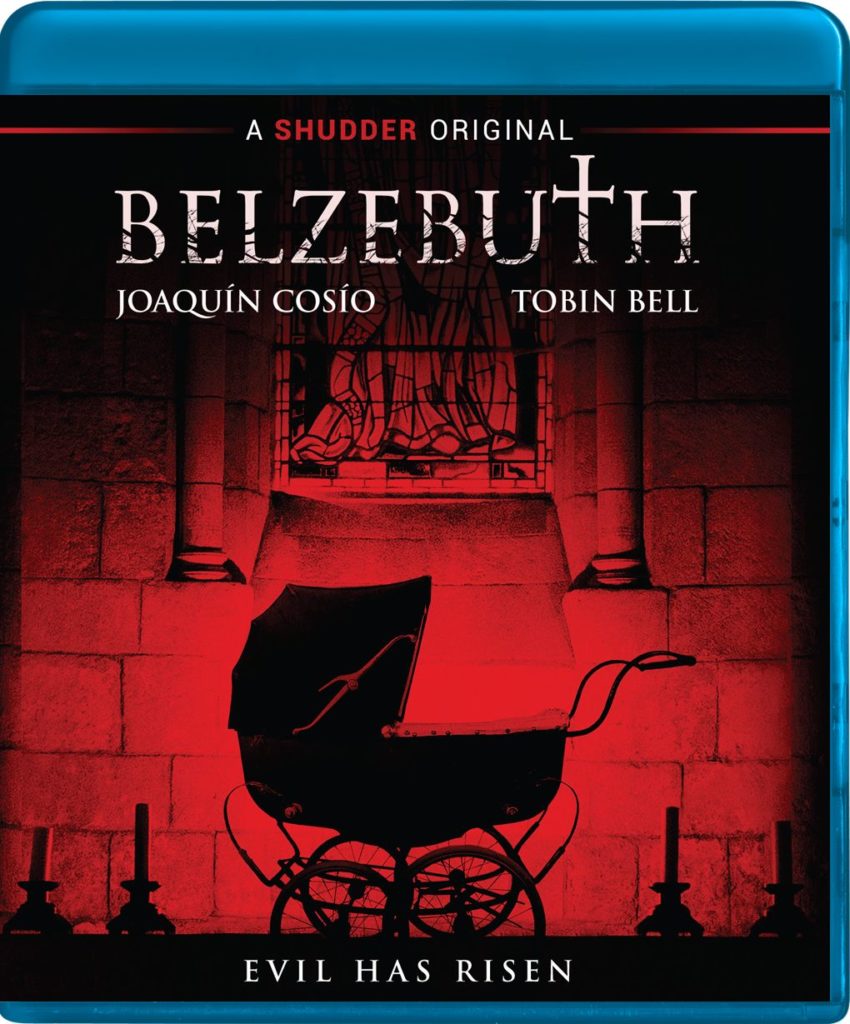 The horror genre exists in ebbs and flows, putting away certain concepts like the slasher flick or the haunted house movie until something comes along and reinvigorates it for a new generation, similar to how SCREAM revived the slasher in the mid-‘90s and PARANORMAL ACTIVITY resurrected both the haunted house and found-footage movie. There’s been one mainstay throughout all this ebbing and flowing, however; appropriately, if you’re gonna have one main baddie to encapsulate the genre, it better be the main baddie – the Devil himself (and I’m capitalizing “devil” because I mean the real guy!). Being that the Devil is the oldest foe we have, it makes sense that he’s our oldest on-screen foe as well, having appeared on celluloid as far back as 1922’s HÄXAN, and in various forms of pre-film artwork going back thousands of years before that. The Devil, his spawns, or his concubines have popped up in every genre, in every era — from the Hammer films, to big-studio fare like THE EXORCIST and THE OMEN, to small dumb shit like 1987’s ROCK ‘N ROLL NIGHTMARE, to big dumb shit like Arnie’s END OF DAYS in 1999. (Shout out to last year’s fantastic I TRAPPED THE DEVIL.) No, there’s no keeping a good devil down, and that’s fine with me because every so often one of these movies turns out to be pretty good!

The newest of these satanic slices of pure hell comes by way of BELZEBUTH, an original movie produced by the increasingly popular Shudder streaming service, a joint production between the U.S. and Mexico (though it’s largely based in the latter, and mostly in Spanish language). It’s easy to roll your eyes at yet another movie about the Devil, the end times, possession, and the second coming of the so-called Messiah, because it feels like this movie gets made and released over and over. (And, especially now, who’s in the mood for another movie about a potential apocalypse?) But what makes BELZEBUTH alluring is that, above all, it’s trying to exist in as realistic a landscape as possible. Though the events and conflict of the film may be way beyond believable (depending on your personal philosophies), much of the film’s horror is relegated to the real world. A supernatural dread drapes over every frame, but the film’s conflict is built on the foundation of true terror ripped from daily headlines: a violent school shooting at the hands of a youth, or a suicide bomber blowing up a packed movie theater. BELZEBUTH slyly takes these sad, everyday events and posits that they may be part of an overall plan to bring about the end times — that every tragedy brings the earth closer to the unleashing of the Devil.

The greatest thing about the horror genre, and it’s one thing that old-school horror directors like George Romero and John Carpenter exhibited the best, was that it was the genre you could use to make a political statement, or to comment on society heading in the wrong direction, without feeling like you’re overwhelming the audience with agenda. You could concoct as absurd a story as you want, either zombies in a shopping mall or blue-collar construction workers using Ray-Bans to see the true alien face of their fellow “earthlings,” and use that story to unveil the actual horror plaguing society. And BELZEBUTH uses that same concept, taking a familiar story about the timeless battle between good and evil and using it to tell another kind of story. It’s no coincidence that BELZEBUTH takes place at the U.S./Mexico border, which has been a talking point for the current president and his administration ever since 2016. BELZEBUTH takes the popular philosophical possibility of Jesus Christ already existing among us in flesh and blood form in the ignored, like the homeless, the maltreated, or the unborn, but anchors it in a specific region. Mexican special agent Emmanuel Ritter (Joaquín Cosio, RAMBO: LAST BLOOD) says of the potential next Messiah that he was fated to be born in an “oppressed empire” where his presence could easily be missed and his life taken with authorities neither noticing nor caring. It’s made very clear, through Ritter’s antagonist relationship with a never-on-screen captain, that the reputation of the department is all that matters, and not the department’s results or how those results are achieved. The concept of corruption existing in the Mexican government, though never an outright part of the conflict, isn’t treaded on lightly, either, with Ritter labeling it as such in a moment of dismay and frustration.

But yes, yes — the horror, the horror. Once BELZEBUTH is satisfied with its underlying metaphor, the on-screen horror finally kicks into gear, contributing some admittedly unique and horrific imagery into the well-worn exorcism/possession sub-genre, in spite of the occasionally dodgy CGI that brings it to life.  Throughout its running time, BELZEBUTH feels far more violent than it actually is, leaving much of the bloodletting to the imagination. It still manages to feel pretty gruesome, and ultimately that’s the desired effect. You get all of the weird ‘n squishies without having to endure the on-screen images of said weirdness and squish. Having said that, things get very bloody during the frenetic and somewhat overstuffed finale, which tries to throw in a last-minute twist that doesn’t land with any clear footing and only proves to stagger the momentum that the otherwise intense finale had established.

Compared to the mainstream, Devil-centric bilge the genre has endured over the last however many years, BELZEBUTH is a breath of fresh air. Its low-key story still feels larger than life, and its cast of unknowns, which includes the adorable José Sefami, Mexico’s equivalent of Danny De Vito, help to ground this story and hew it closer to reality. (Tobin Bell of SAW infamy is likely to be the most well-known name in this thing, and that’s saying something.) BELZEBUTH isn’t quite wholly original, but it’s original enough for the curious to devote a couple hours to the tale it has to tell, even if it’s been told before.

BELZEBUTH is now available to own on Blu-ray and DVD from RLJ Entertainment and to stream on Shudder.