I may have been only a year old when HOCUS POCUS was unleashed upon the world in 1993, but it’s managed to be a stalwart constant in my life regardless. I watched it non stop as a kid, my older brother had Max Dennison’s haircut, and I’m pretty sure I thought all black cats could secretly talk way longer than I should have (still not entirely convinced they can’t…I’m watching you). 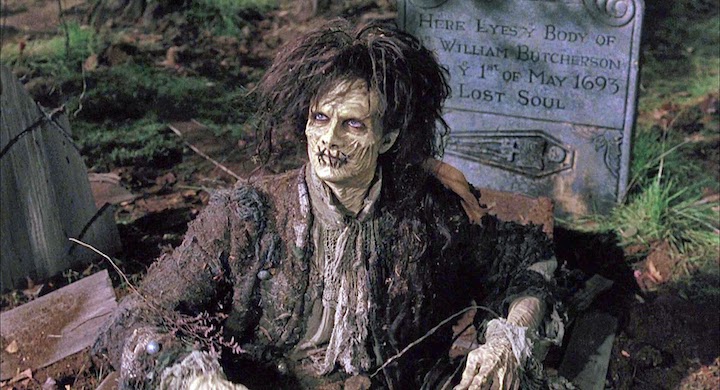 It takes something special to be grandfathered in as a horror movie when you were ostensibly just another seasonal Disney spookfest, but between Doug Jones, Bette Midler, the kid from Eerie, Indiana (Omri Katz), co-written by Mick Garris, and an admittedly far darker subject matter than most of their films (what with the main goal of the Sanderson sisters the mass murder and feeding upon young children), it’s no surprise HOCUS POCUS is so beloved that Freeform plays it more often than they play A CHRISTMAS STORY.

An added entertainment bonus: HOCUS POCUS likely has more references to being a virgin per capita than the entire SCREAM franchise combined. 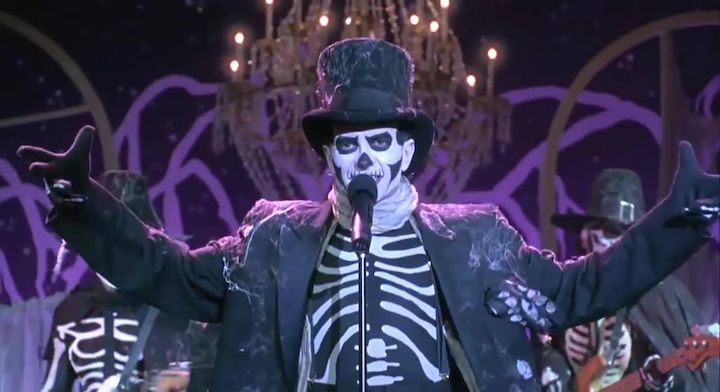 While not a musical per se, what it lacks in multiple coordinated dance numbers and catchy songs it more than makes up for with the bombastic glory of Midler’s performance of “I Put a Spell on You,” originally written and performed by Screamin’ Jay Hawkins, though covered many times since by many others. It would be a crime to have someone like her in a film and not let her sing, and her flowing around in her emerald green robes with a full accompaniment singing what is ultimately a death curse to the adult population of Salem, MA is badass to the point where Disney Parks proper try to recreate it every Halloween season with park actors.

But let’s face it, you really can’t outdo Bette Midler.

HOCUS POCUS also somehow crosses generational and cultural lines better than almost any spooky media in existence currently. Children love it, it’s Disney after all, it doesn’t have the stigma of mall goth tween angst like Tim Burton films can tend to acquire over the years, and it fucking bleeds ’90s-era Halloween which, in a time period where suburbs put trick or treating on a schedule and parents are so paranoid that activities are hyper monitored lest the mysterious weed edible boogieman give Sally a brownie, is refreshing and allows a vicarious experience of the almost platonic spooky evening (child murder notwithstanding). 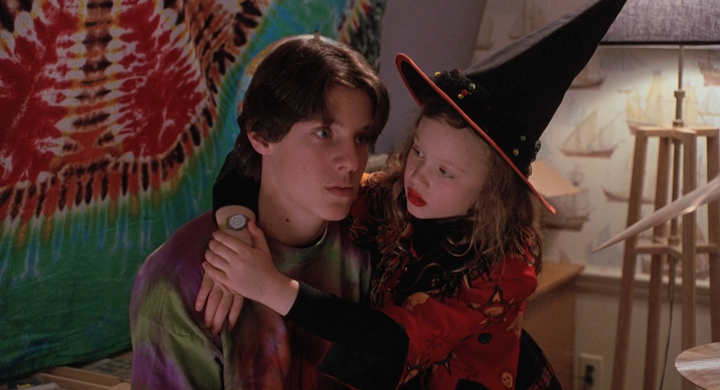 For all these reasons, and for allowing me to irritate my college roommates by playing the DVD almost non stop while we quoted Jay and Ernie to a disgusting degree (Hi Kaya!) only one conclusion remains clear:

HOCUS POCUS is the queen of Halloween. 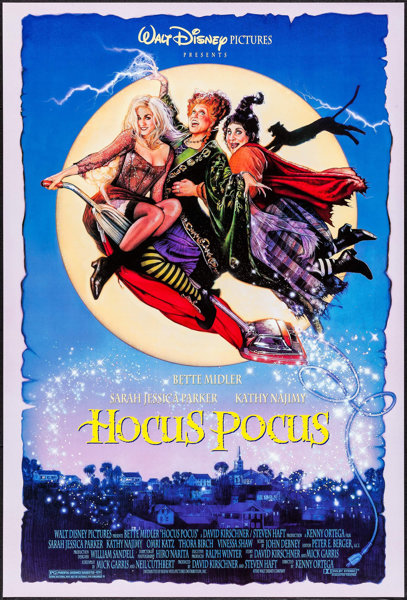