We don’t often get the time to run news at DG, but occasionally it’s time to make time. As if Salem Horror Fest wasn’t already doing enough important work, here comes the news of this partnership with the George A. Romero Foundation to support the development of indy filmmakers. In the past couple weeks, I’ve been thinking about KNIGHTRIDERS even more than usual, due to the fortieth anniversary of its theatrical release being this year and this month.

Over the past couple weeks, honestly nothing has brought joy to my heart anything close to the George A. Romero Foundation’s celebration of KNIGHTRIDERS; the first event with Christine Romero (who played Angie), Randy Kovitz (Punch), and Warner Shook (Pip), and the second with Tom Savini (Morgan), Marty Schiff (Sir Ban), and Taso Stavrakis (Sir Ewain). I just revere this movie and its obvious but still-underdiscussed importance to the ethos of one of our greatest of American filmmakers. It’s a major inspiration to the spirit guiding us at DG, if I may be so bold. Even more than the DEAD films for which he’s best known, KNIGHTRIDERS feels central to the worldview of its maker, an inkling which Savini confirmed overtly this past Saturday. To truly begin to understand George A. Romero and his independent spirit, one cannot overlook KNIGHTRIDERS. 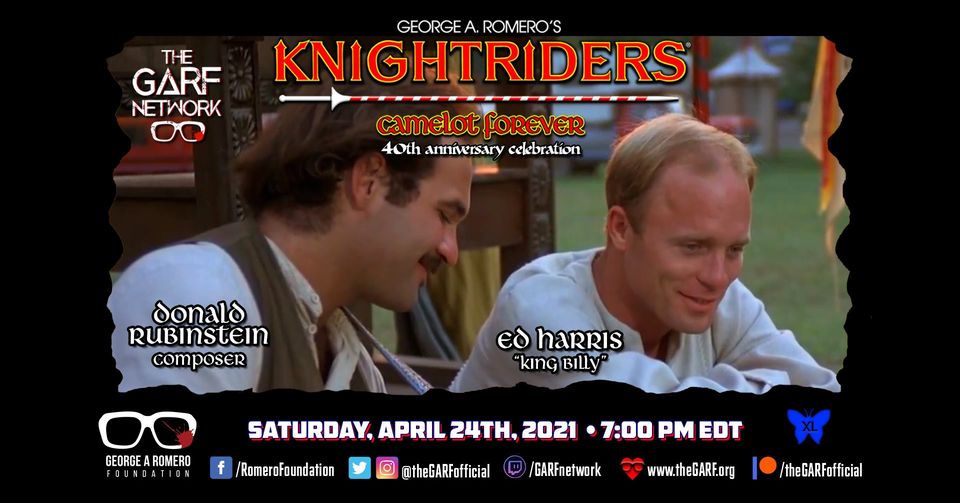 This Saturday, be sure to tune in for their talk with KNIGHTRIDERS star Ed Harris (Billy) and composer (and Lead Minstrel) Donald Rubinstein.

And in the meantime, read this wonderful announcement from Salem about their exciting work with the GARF. 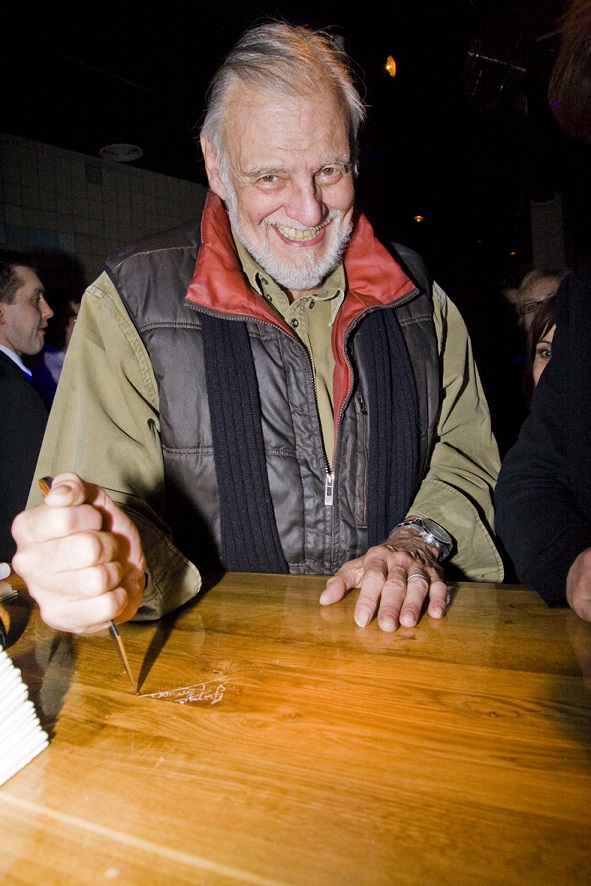 Salem, MA: April 20, 2021: Salem Horror Fest has announced a new partnership with The George A. Romero Foundation to support independent genre filmmakers in honor of the Master of Horror’s work and legacy.

“We are excited to partner with the Salem Horror Fest as part of our commitment to support a new generation of filmmakers and artists inspired by George’s legacy. Salem’s history and reputation as a Halloween town is the perfect backdrop to tell new scary stories with a social thread,” said Suzanne Desrocher-Romero, founder and president of the George A. Romero Foundation.

The George A. Romero Film Fellowship will pair industry experts with emerging filmmakers to help guide next steps in their careers whether it’s seeking distribution, developing their skills or strategic planning to fund their next project. Inaugural mentors include Mynette Louie (SWALLOW, BLACK BOX), Travis Stevens (JAKOB’S WIFE, GIRL ON THE THIRD FLOOR), and Jenn Wexler (THE RANGER, DEPRAVED).

“In a time when truth is truly stranger than fiction, horror feels like the most appropriate genre. Its thrills and hyperbole make us feel and think with an intensity that few other genres do. So I’m excited for us to be sharing our own filmmaking experiences with the next generation of horror filmmakers. Not only is making a movie scary, but so is wading through our current industry landscape,” Mynette Louie said.

Participants will be selected from the 2021 feature film submissions and will be considered for a $1,000 Jury Award cash prize. Eligible submissions must be received by July 31 and have a premiere status. Winners will be notified in September. 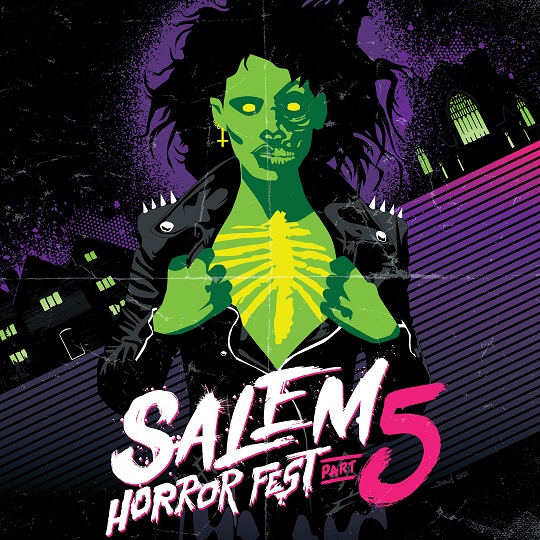 Salem Horror Fest is a celebration of diverse voices and innovative filmmaking within a genre that best reflects our cultural demons and anxieties.

About THE GEORGE A. ROMERO FOUNDATION

The GARF is dedicated to honoring the life work and cultural influence of George A. Romero, and supporting a new generation of filmmakers and artists inspired by his legacy. 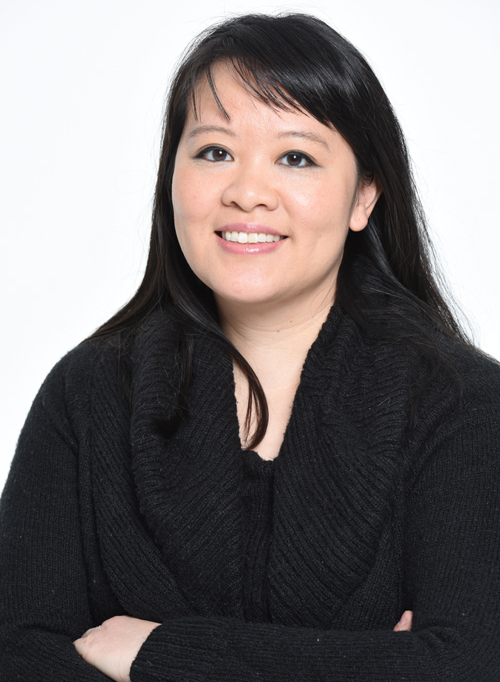 Mynette is on Film Independent’s Board of Directors and is a member of the executive and diversity committees in the Producers branch of the Academy of Motion Picture Arts and Sciences. She was named one of Business Insider’s “12 Movie Producers at the Top of Their Game to Watch in 2020 and Beyond,” Ted Hope’s “21 Brave Thinkers of Truly Free Film,” and Indiewire’s “100 Filmmakers to Follow on Twitter.” She won the 2013 Independent Spirit Piaget Producers Award. 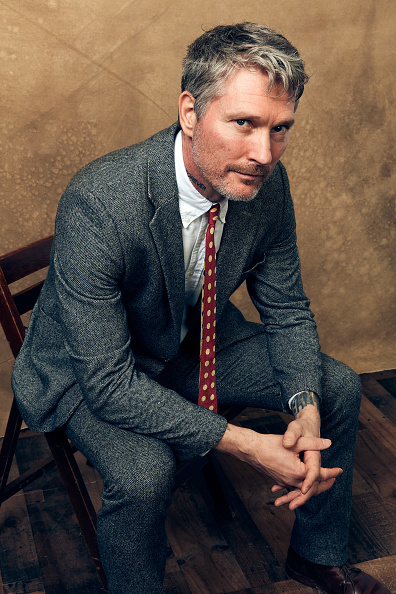 AUSTIN, TX – MARCH 10: Director Travis Stevens of the film ‘Girl On The Third Floor’ poses for a portrait at the 2019 SXSW Film Festival Portrait Studio on March 10, 2019 in Austin, Texas. (Photo by Robby Klein/Contour by Getty Images)

In 2019, his writing and directing debut GIRL ON THE THIRD FLOOR premiered at SXSW to great reviews (“The best of the (Midnighters) program” RogerEbert.Com) and then traveled the world. Acclaimed for its visual design, practical effects and wicked sense of humor, it won both a Fangoria Chainsaw Award (“Best First Feature”) and Brooklyn Horror Film Festival Award (“Best Gooey Effects”) before terrifying audiences on Netflix (becoming the #2 most watched film on the streaming service and remaining in the top 10 for over a week). 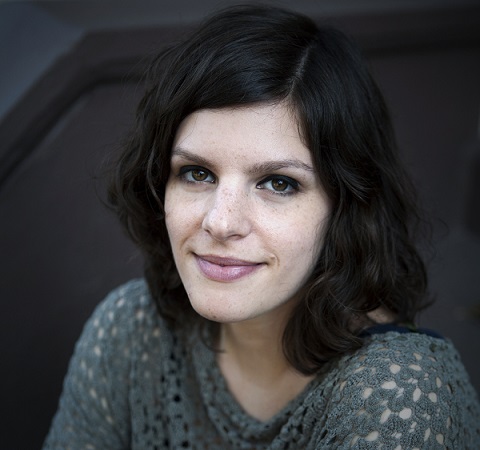 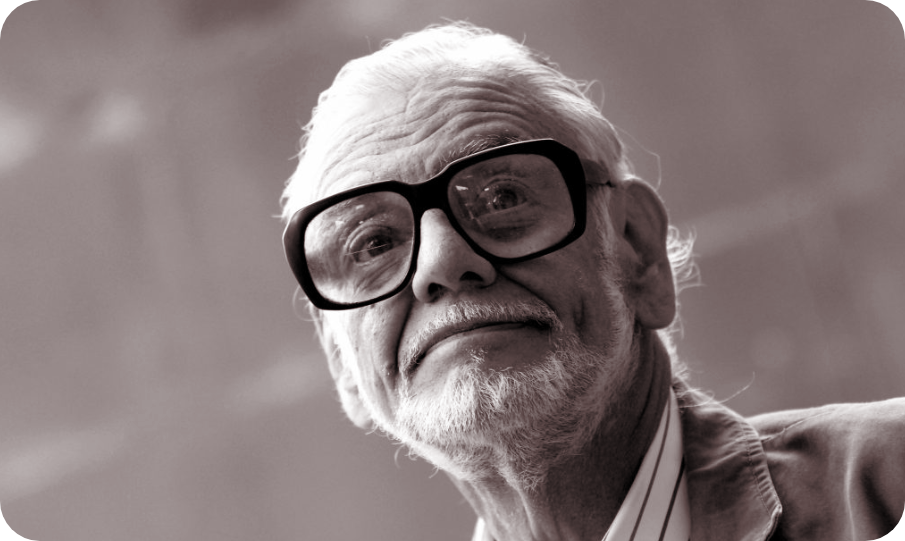