To celebrate the November 16, 1984 release of A NIGHTMARE ON ELM STREET, Nathan Smith and Brett Gallman are spending every day this week reflecting on Wes Craven’s seminal film and its legacy.

Part One
Freddy’s Coming for You

“When he finally fell asleep, his parents thought this crisis was over. Then they heard screams in the middle of the night. By the time they got to him, he was dead. He died in the middle of a nightmare.”
– Wes Craven, as told to Vulture

In the 1970s, the Los Angeles Times posted a series of articles about a group of Southeast Asian refugees, running from the terror of war and genocide, who suffered horrifying nightmares. They ultimately refused to sleep to avoid these awful visions—with some of them dying in their sleep soon thereafter. This phenomenon was coined with the morbid moniker “Asian Death Syndrome,” a malady affecting men of this ethnicity aged from 19 to 57. It was assumed that it was a version of sudden unexplained death syndrome, or Brugada syndrome, or a combination of the two. These frightening incidents are the foundation upon which Wes Craven built his box-office smash, 1984’s A NIGHTMARE ON ELM STREET. The idea of nightmares fueling a horror film’s narrative was nothing new in American releases as Don Coscarelli had infused that device within his earlier horror classic, PHANTASM. Craven’s innovative touch was to make it palatable for mainstream audiences by welding the surreal aesthetic of nightmares and dreamscapes to the hottest commodity flooding theaters around the world—the body count film. Slashers were a big craze in 1984 and giving viewers something more to chew on in between bloodbaths was something Craven exploited excellently. 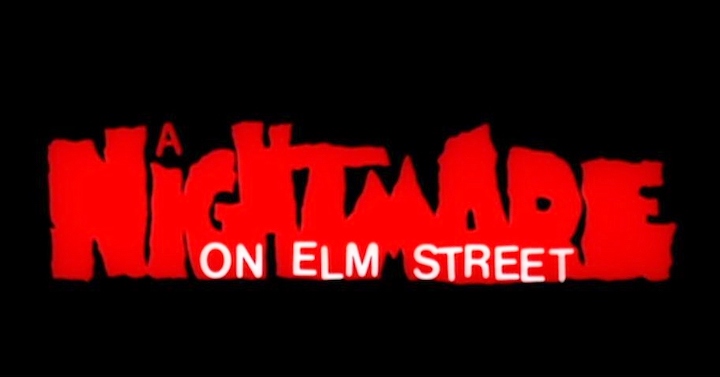 Another element that factored into its success was the fact that it was relatable horror. Sure, not everyone in the world can identify with getting chased by a burnt dream maniac, but what many can engage with is growing up in the suburbs and, most importantly, everyone can connect with the primal urge of needing to sleep and the fear of the nightmares that slumber may contain. All of these components combined to conjure up an outstanding box office tally of $25 million, which then birthed six sequels, a sadly lost television spinoff, a maligned remake, scores of merchandise, and multiple comic book series, amongst many other influences. Now, upon its 35th anniversary, Nathan Smith and Brett Gallman look back at the innovative genius of the movie that transformed New Line Cinema from an indie movie studio (putting out ALONE IN THE DARK and POLYESTER) to the House That Freddy Built and then on to a prestige motion picture studio that released Academy Award winners like THE LORD OF THE RINGS: THE FELLOWSHIP OF THE RING. Pick up your hall pass, because it’s time for a deep discussion of A NIGHTMARE ON ELM STREET. 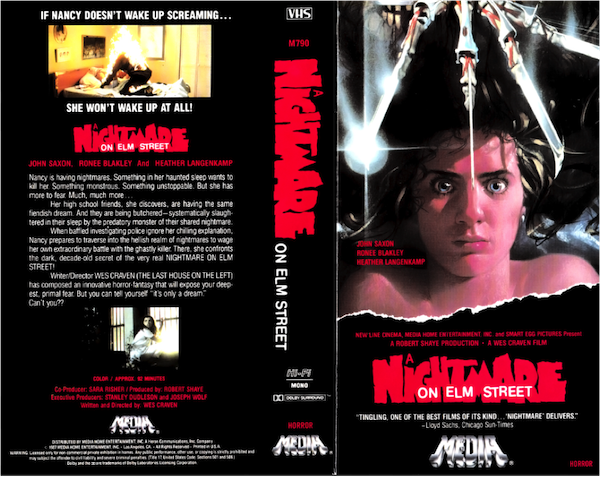 “Tina, you either gotta cut your fingernails or ya gotta stop that kind of dreaming. One or the other.”

Nathan: My first memory of A NIGHTMARE ON ELM STREET had to be when I was prowling the horror section at my video store and seeing that insane splash of color on the old Media Home Entertainment VHS, but probably being too terrified to rent it at the time. Call it playground legend about how scary this Freddy guy was, but my hands were too petrified to pick up the tape. Hell, you know what? I watched a Warner Home Video tape I rented from Blockbuster of Freddy’s Nightmares (“Freddy’s Tricks and Treats”) before I even saw Mr. Krueger’s first filmic entry. Then, on some random Saturday night in the third grade, I was cruising across the dial and stumbled upon it on one of my local affiliates (Channel 21, KTXA) that showed the wildest films possible. I finally watched it…barely. I vividly remember vividly that the death of Glen (Johnny Depp)—getting sucked into the bed, only to be returned as a blood geyser—scared the life out of me. I didn’t want that to happen to me! So, I flitted off and on through the ELM STREET franchise, before I finally bit the bullet and bought the DVD, one of those old snap cases, and that ultimately is how A NIGHTMARE ON ELM STREET became the first DVD I ever owned. Brett, what was the journey of how Craven’s film came into your life? 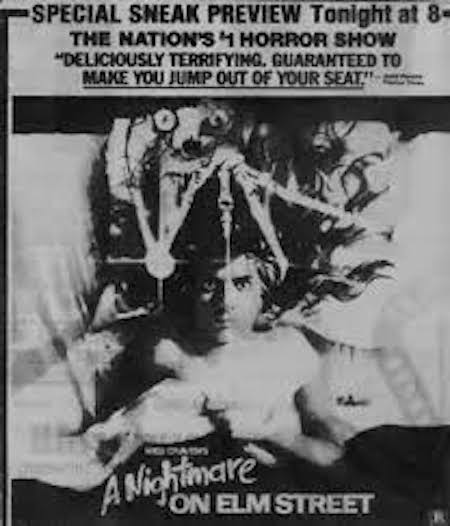 Brett: Like you, my introduction to Freddy came via the small screen. The first time I can distinctly recall paying attention to him, he was on my family’s living room TV screen mugging from the trunk of a car on episode of Freddy’s Nightmares. Years later, I’d learn that this was “Rebel Without a Car,” a first-season episode that aired on December 11th, 1988 (one day before my fifth birthday). I’m not sure if that counts as some twisted bit of fate, but, in retrospect, it is kind of eerie that the horror gods would deliver what would become my favorite boogeyman as a weird birthday present. I’d been vaguely aware of the character before this point (Heather Langenkamp wasn’t kidding in NEW NIGHTMARE when she said Freddy Krueger was as much a childhood fixture as Santa Claus), but this was the moment that really hooked me. With that being said, I’m much less sure about when I first saw the original movie. It couldn’t have been too long after this because I can recall DREAM MASTER’s arrival on VHS the next year being a big deal: suddenly, there were four tapes at the video store instead of the three I knew. For all I know, I could have watched those first three completely out of order, and I eventually gravitated towards DREAM WARRIORS more than any of them.

One thing is for sure: they were all staples pretty much throughout my childhood—save for a brief period when my parents thought it was maybe a bad idea to just give me free reign in the horror section. Growing up during the video store era, it never occurred to me to own these movies (rental pricing took care of that, anyway), so I also didn’t own them until they hit DVD in ’99 when I got the box set for Christmas (and promptly spent most of winter break pointing and clicking my way through that damned labyrinthine disc). I also recall the big highlights like the blood geyser, but I honestly think there was something just weirdly compelling about this group of kids banding together to fend off Freddy. Even at a young age, I could just sense that this movie was just a little bit different and more character-driven than most of the horror fare I had watched to that point. 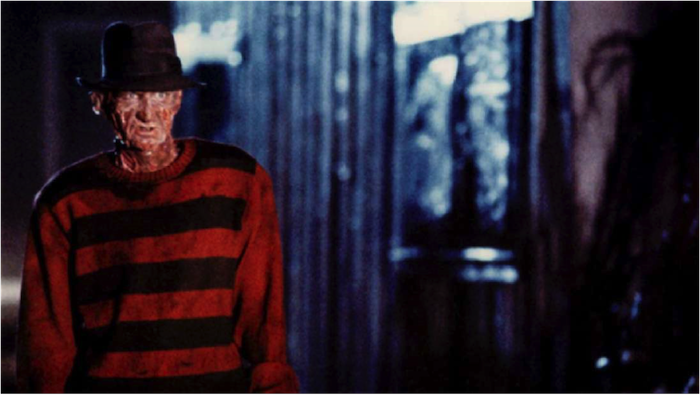 Come back tomorrow for Part Two as Nathan and Brett examine the haunting violence and the harrowing nightmares of A NIGHTMARE ON ELM STREET.