In the extensive history of genre entertainment many marginalized groups have been fodder for laughs or worse as despicable parodies that the audience is more than happy to see get killed off. Whether it was a passive instance, such as a derogatory term against the LGBTQ community used to put someone down, or whether it was a more conscious decision to portray POC characters as trash to be thrown out in the first kill, genre entertainment hasn’t always been the most sensitive when it comes to the idea of positive representation in media.

Luckily, there has been a significant uptick in positive representation in genre entertainment over the past few years. Women, POC, and the LGBTQ communities have all had affirmative depictions in entertainment. This is the healthiest time for cinema I’ve seen in my lifetime. I’m so happy to see genre cinema embrace its audiences, and progress to a higher level of art. 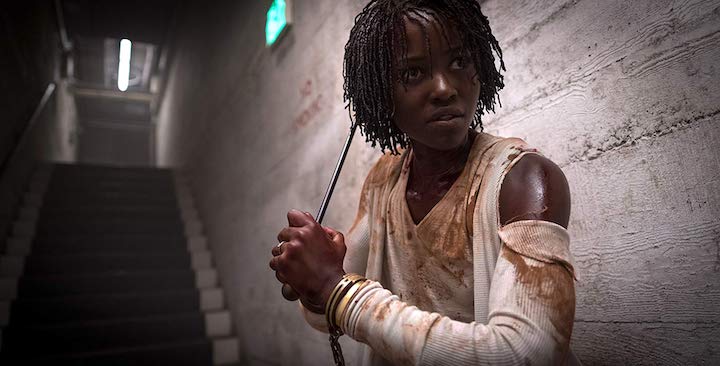 The key to well done representation is to not make the marginalized aspect of the characters be the main feature of who they are. Jordan Peele’s US (2019) masterfully accomplishes this. The protagonist in US could have been any race, and the story and metaphors in the film could have remained (relatively) the same. Creating an allegory on class struggle and how the 1% percent pit the working class and the middle class against each is both timely and necessary. Then to see a strong black woman lead this breakthrough in cinema is beautiful. US is one of the best movies to come out this year, and it couldn’t have been so without its powerful lead family. 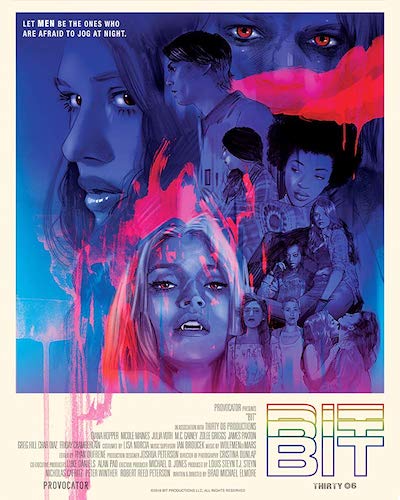 Equally important, but not as widely known or distributed, is director Brad Michael Elmore’s BIT (2019). BIT is the vampire girl gang movie that every female genre loving cinema fan wanted and deserved growing up. Seeing a multiracial, team of teen/young adult female vampires kicking ass, and taking names is amazing to begin with, but then add in that the group is made of characters who or cis, trans, and non-binary really makes BIT a truly remarkable film. I’m sure that any incel horror nerd living in his mother’s basement would have a negative knee jerk reaction to dismiss this film, but the fact that it top notch horror/comedy/action film can’t just be simply ignored, it needs to be celebrated.

For those who are less privy to watch a movie, but are happy to sit down and binge a show on your favorite streaming service, I would be remiss if I didn’t highly recommend the post-apocalyptic genre-bending series DAYBREAK (2019). This series has mutants, zombies, cannibals, gore and laughs. When teenagers run the world things like race, sex, sexual orientation, and gender identity just don’t matter as much when they are just trying to survive from day to day. As much as it doesn’t matter, it’s all there and fits in this wonderfully demented ZOMBIELAND (2009) meets TURBO KID (2015) coming of age tale. Binge DAYBREAK and thank me later.

When asked what it is I’m thankful for this holiday season, my answer is simple, it’s being able to see characters and stories that represent the whole viewing audience, and not just part of it. Film makers and content creators have made great stride in inclusion and diversity, and I look forward to see where this leads. People are not trends and representation is important. 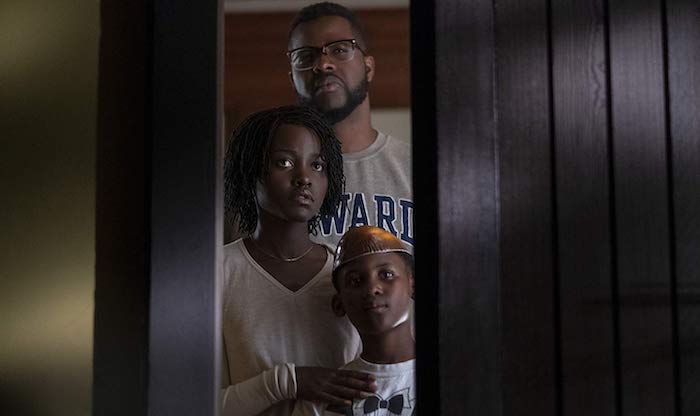