An evening of film music is usually associated with  a conductor in a tux and a fifty piece orchestra. John Carpenter, of course, is doing things differently on his summer tour, reinventing his film scores his forty years plus of filmmaking, reinventing his classic themes as three minute rock ‘n’ roll tunes. Carpenter and his band took the stage at Chicago’s Thalia Hall Saturday night in a concert that not only celebrated his music, but his entire career as a director and writer as well.

Opening up with a one-two punch of themes from his post-Westerns, ESCAPE FROM NEW YORK and ASSAULT ON PRECINCT 13, Carpenter seemed at ease, standing center stage on keyboards, flanked by son Cody Carpenter on keys to his right and godson Daniel Davies on guitar to his left. The horror master played the lead, machine gun, riff to “Assault” with precision before engaging the audience and introducing “Vortex” from LOST THEMES, which probably sounds the most like a forgotten theme to an unmade John Carpenter movie, with its driving beat and Western feel. 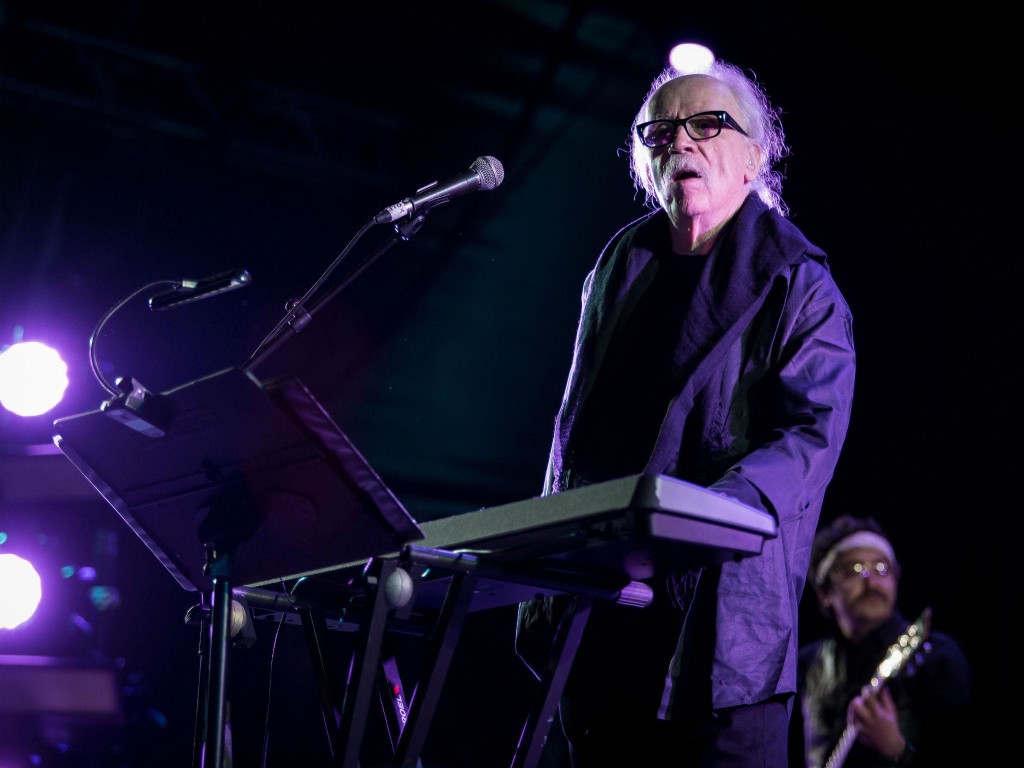 For the band’s rendition of the theme from THE FOG, Davies switched over to keys, as smoke rolled in from offstage. The stage show was perfectly low-key, with moody, LED lighting accentuating each song, and clips from each film playing behind the band, reminding the audience how closely tied the Carpenter’s music and his visuals are. For “The Fog,” Davies shifted to another set of keys, bringing full on synth eeriness of the original ghost story. Carpenter, who told this writer that he was nervous about his onstage banter in an interview earlier this year kept the talking sparse, letting the music do the work, but he did  dedicate the theme from THE THING to writer/composer Ennio Morricone. The theme to THEY LIVE found the band in full-on blues-jam mode while “Distant Dream” from LOST THEMES II came alive as a dance tune.

Carpenter looked like he was having a great time onstage, bouncing from side to side and chewing gum like John Lennon as he hammered out his legendary, deceptively simple keyboard riffs. He told this writer in that same interview that even he was a little scared about taking the stage on this tour, but it certainly didn’t show. A child of the British Invasion, the thought of playing music to a crowd as receptive as Saturday night’s must have always been a dream for the 68 year old director, and Carpenter was working the crowd like he’d done if for years, pointing at pretty girls,  and throwing up the Chang Sing high-sign to knowing fans during the theme to BIG TROUBLE IN LITTLE CHINA (unfortunately, not the Coupe De Villes version). 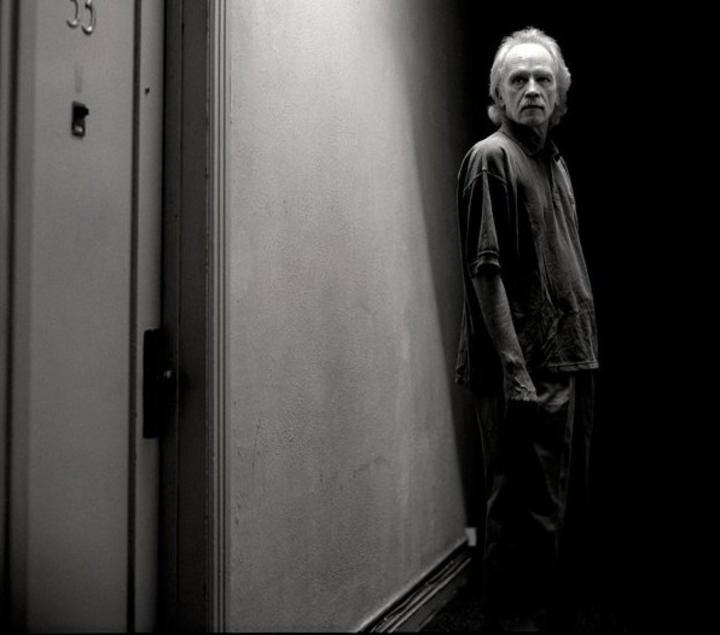 The show featured plenty of songs from Carpenter’s latest LOST THEMES records in addition to the hits from his films, including “Wraith” and “Night” which saw Carpenter taking a break and allowing Dave Davies’ guitar work to shine.However, Carpenter came back strong with, arguably his best known theme, “Halloween,” with a full keyboard sound, and his son Cody taking over on lead. There was great interplay between the two musicians, and a sense of fun as this tour has been a family affair. Unfortunately, they did not play the OTHER theme from HALLOWEEN as well. The real MVP of the show is drummer Scott Seiver — who previously played with Tenacious D, along with John Carpenter band members John Spiker and John Konesky — who kept the songs sounding organic when they needed to, but didn’t miss a beat on his electronic drum pad, perfectly catching that cold, drum machine essence on many of Carpenter’s tunes. The band closed with the hard rock/heavy metal theme from IN THE MOUTH OF MADNESS.

Carpenter and the band returned with an encore of the theme from PRINCE OF DARKNESS, “Virtual Survivor,” before finally ending the night with the theme from CHRISTINE. The band took two bows as the crowd gave them a standing ovation. They did indeed shake the pillars of heaven, and the pillars of Thalia Hall that night. 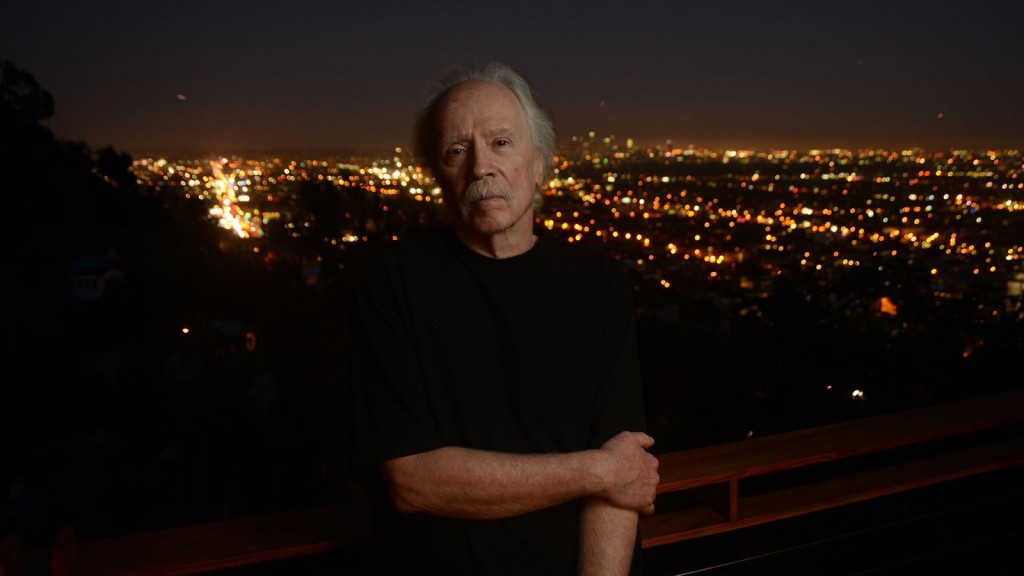 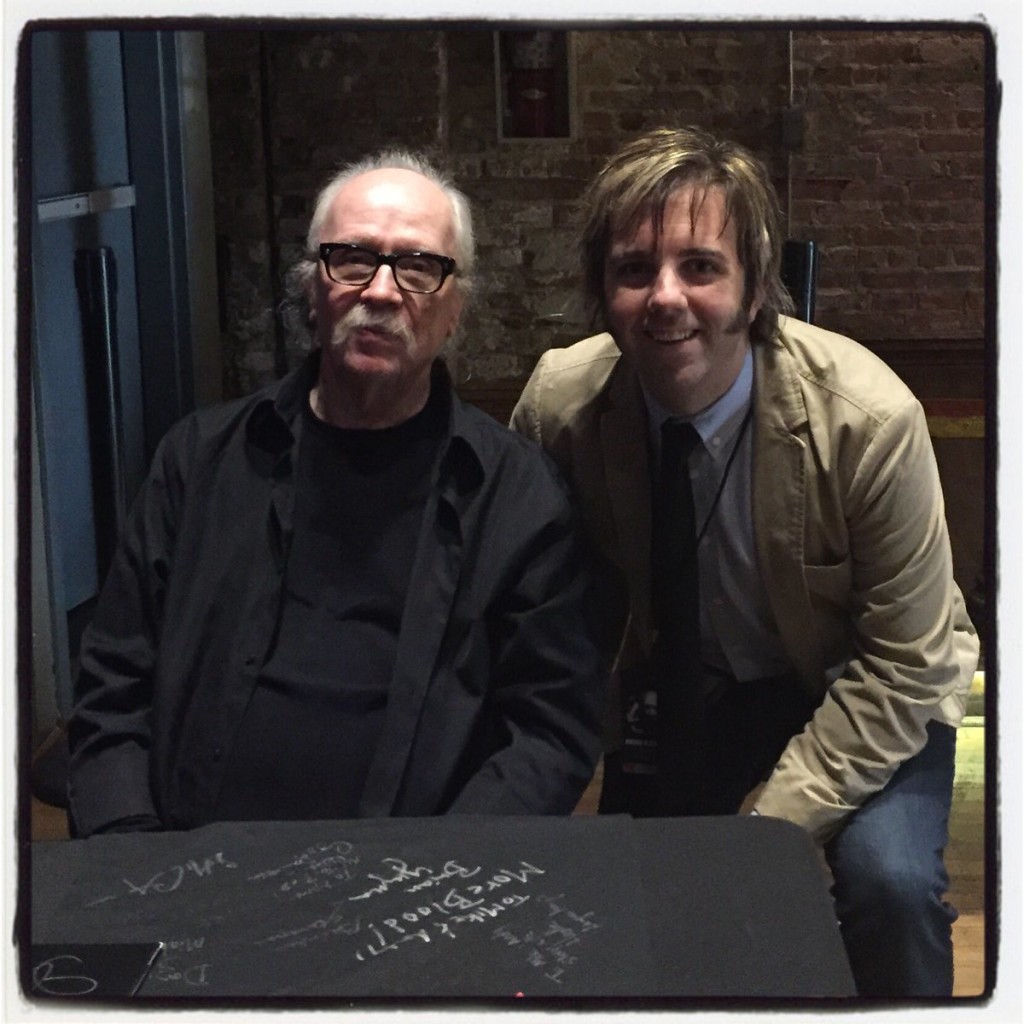