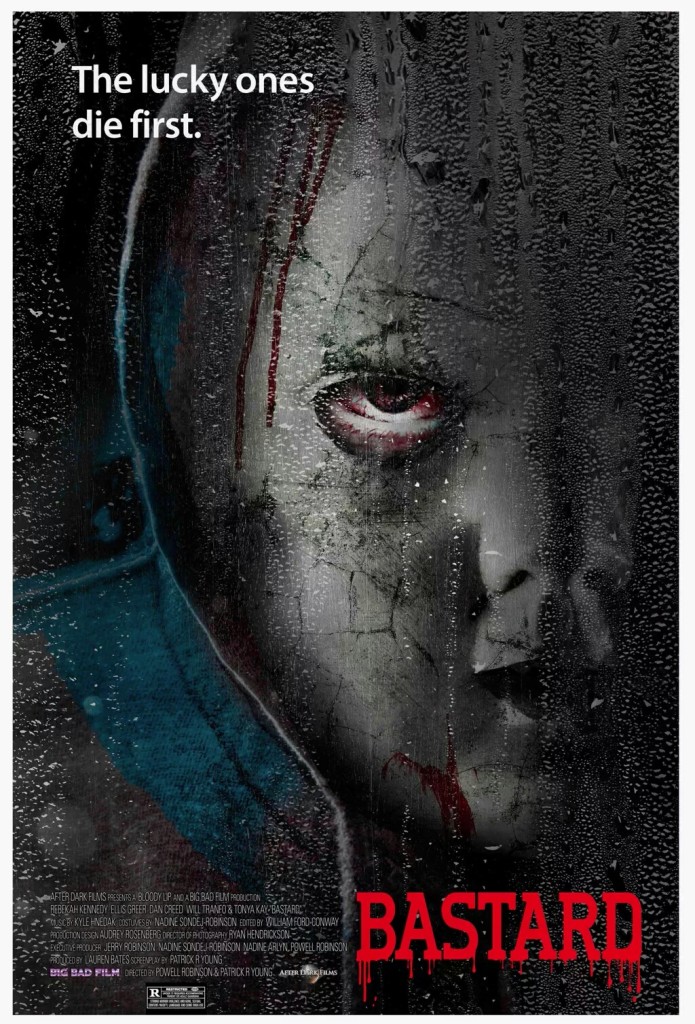 What hasn’t been said about the slasher sub-genre? It’s well-traveled ground, and at this point, it has almost become automatic fodder for the horror genre. Call me a sucker, but I still love a good slasher flick. BASTARD keeps it original, and fresh with great gore and damaged characters who aren’t your typical cardboard cutouts.

As the movie starts: Something is wrong, it’s unclear yet what it is, but something horrible has happened. A dirty, bruised, screaming woman is running through the woods. My interest is piqued, go on… 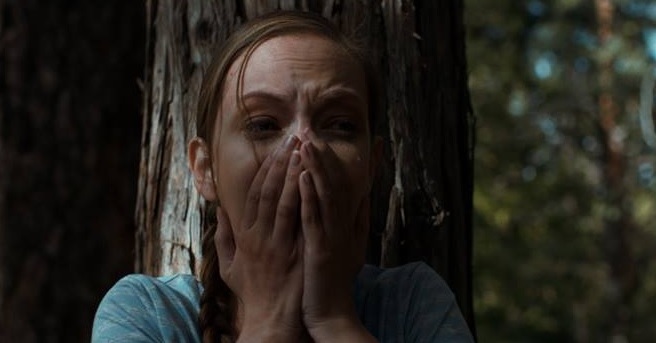 Flash forward, and we meet a pair of hitch-hikers, West and Hannah (Dan Creed and Ellis Greer). If horror films from the 1980s taught us nothing else, they taught us never to stop for hitch-hikers. The hitch-hikers turn out to be a married couple who are also an indie rock band (known as The Royal Cunts), and also homicidal maniacs very similar to Mickey and Mallory Knox from NATURAL BORN KILLERS. The twisted part is, they aren’t even the main bad guys here.

With a stolen car now in their possession, West and Hannah are on the road. West decides that they should pick up some hitch-hikers. Hannah immediately recognizes the irony, which I thought was brilliant.

The couple they pick up, Betty and Jake (Rebekah Kennedy and Will Tranfo), are runaways from an abusive family. Shy, small town types, seem like good kids. Now they’re just along for the ride, with no idea where they’re going, and they don’t care, just as long as it’s far from home.

The Royal Cunts gig turns out to be a high school talent show — no way they are playing a friggin’ talent show –so now they need to find a place to crash with their new runaway friends. They wind up at the one bed-and-breakfast off the beaten path. Some kinky sex leads to a brutal murder by a masked killer: Awesome, now this is what I signed up for. 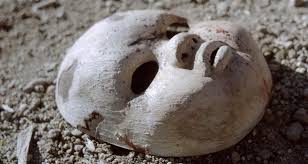 To be honest, Hannah, the homicidal chick, has a really shitty attitude. I already want her to die at the hands of the local masked killer.

Investigating the slayings is a local cop, Michael (Burt Culver),  who is gay and dealing with his own personal demons. His lover broke up with him earlier in the day, over Michael’s failed suicide attempt, and now he has to deal with the shit-storm that has hit his sleepy little town.

One by one, all the characters are hunted down by the local masked killer. Watching the unknown killer and the homicidal West chase each other and fight back and forth is pretty cool. Trying to figure out who the local masked killer is was like an interesting who-done-it, which hasn’t been done this well since the original SCREAM. Funny side note: Similar to SCREAM, the masked killer is wearing the kind of mask I owned before the movie was made. Just something plain anyone could have bought at any costume shop around Halloween.  Also the gory, over-the-top murders bring to mind the FRIDAY THE 13TH franchise, which is definitely a good thing.

The reveal of who the killer is comes a bit soon for my taste, but the fact that it is a female slasher is different, and something you don’t see too often.

From here things go totally off the rails, and I liked that. Characters are showing off their tits for no real reason — in a creepy way. There is a super-gory forced C-section. The level of gore here becomes very French, a la INSIDE or HIGH TENSION. For a disturbing film, there are still some genuinely funny lines. In a movie like this, humor should be kept to a minimum, and luckily it is.

The climax culminates in an awesome chick fight. Like any great slasher film, there’s a final girl, and the end is left open for a sequel. I always love an ending like that. Very 1980s!

If you’re a fan of the slasher sub-genre and you want to see a film with characters that more complex then the same old boring horror standard types (slut, jock, badass, nerd, good girl, etc.), then BASTARD may just be the film for you! 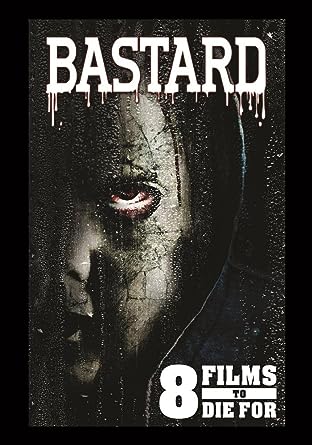 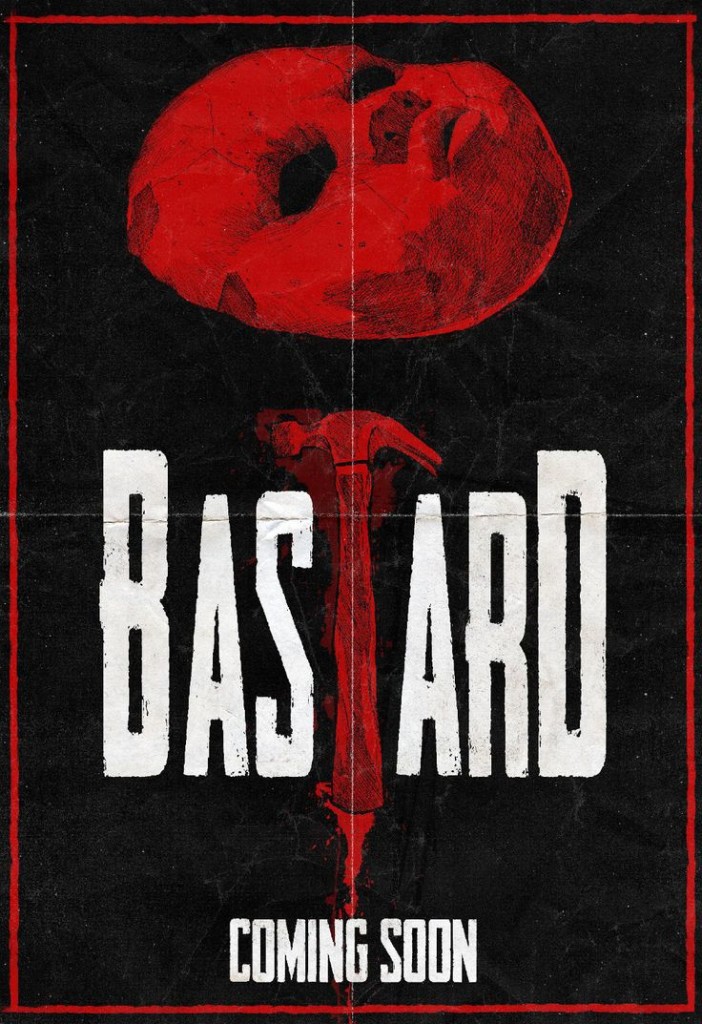