As COVID-19 continues to alter best laid plans and more events are canceled due to the pandemic, the list of film festivals shuttering continues to grow. Cannes, Cinepocalypse, and more have all been announced as, at the very least, being postponed with most skipping 2020 outright. SXSW 2020 was one of the first film festivals to alter their plans due to the coronavirus crisis spreading across the globe. Despite its cancellation, though, a group of SXSW independent films have found their ways online. 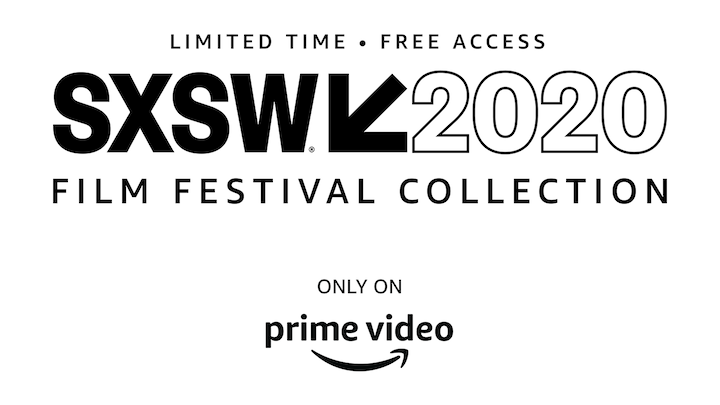 But SXSW 2020  has recently announced that it will hold some sort of virtual film festival via Amazon. The details are still emerging as to the titles and the dates, but as of now it’s believed that for 10 days (presumably in April) Amazon will host a virtual film festival of SXSW 2020 titles on its site that will be free for people to check out and watch.

Again, this could entail some of the higher profile titles that were going to premiere or perhaps just some of the titles that Amazon Studios were bringing (or looking to purchase), or who knows exactly what the catalogue will be. We all desperately hope that PSYCHO GOREMAN is, in fact, part of that wave.

When the finalized titles are announced, DG readers can use reviews of some of the features that were scheduled for SXSW 2020 to make their selections. These features include:

LAUREL CANYON: A PLACE IN TIME

ONCE UPON A TIME IN UGANDA 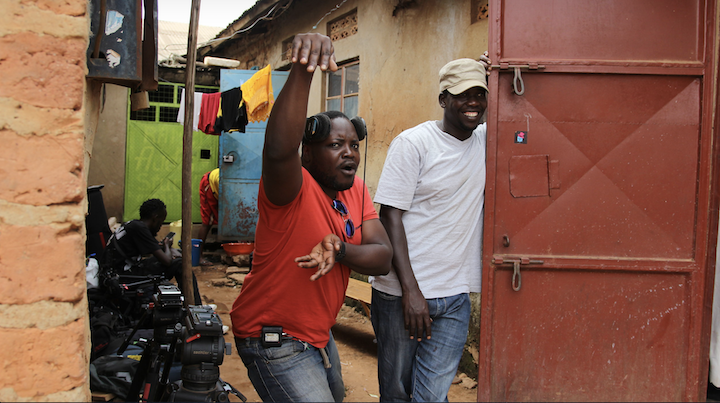 But folks don’t have to wait until April for films meant for SXSW 2020. Oscilloscope Laboratories and Mailchimp teamed up to host a whole bunch of the shorts from all of the various programs in which they would be shown during the festival (Documentary, Narrative, Animation, Midnight, Made in Texas, Texas High School Shorts). Those interested should head over to this website to watch these films as they are available now. It’s especially encouraged as some of these shorts are truly spectacular. 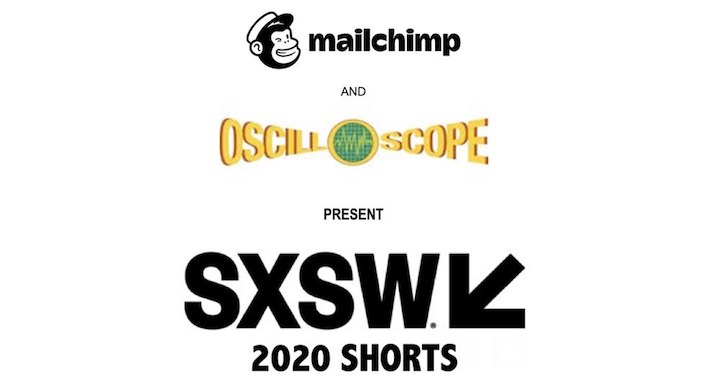 Some of the SXSW 2020 shorts we’ve covered (and strongly recommend) on Daily Grindhouse include:

So again, please be sure to head over to the site put up by Mailchimp and Oscilloscope. 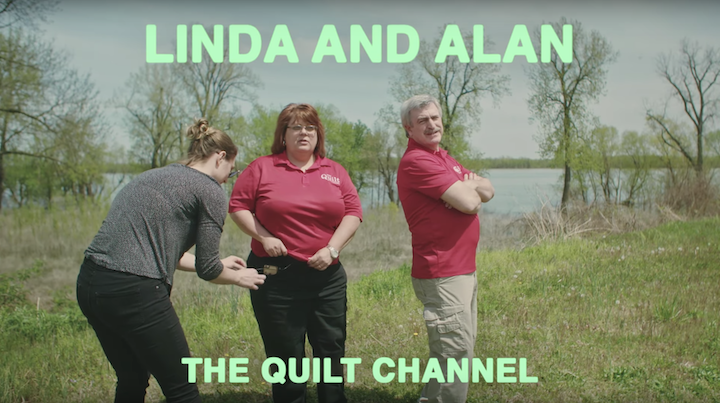 We’ll continue to monitor and update this story as details emerge about the Amazon plans and all other films coming from this orphaned batch of festival favorites. It’s unlikely that any of the filmmakers—from the seasoned Hollywood professionals all the way to the Texas High Schooler—expected any of this to be part of the ride when signing up for SXSW, for good or ill. But hopefully this will lead to more people seeing these films, continued success and support of the filmmakers, and will find some new direction to forge that works for audiences and artists in these strange times.