Another Fantastic Fest is in the books. This year’s fest was shrouded in controversy, but thankfully that led to much needed conversations about inappropriate behavior as a whole. Time will tell if things change. However, there was also a very cool line up of films that screened down in Austin that bear discussion. Compared to the two previous years that attended, there didn’t seem to be one stand out film this time out; the secret screening of DEATH OF STALIN received a lukewarm response as did the closing night showing of Alexander Payne’s latest DOWNSIZING. It would appear this critic missed the two big word of mouth hits—BODIED and ANNA AND THE APOCALYPSE—but of the 23 films I did take in, there’s really not a clunker in the bunch.
MY FRIEND DAHMER was the film that stuck with me the most from the festival. It’s a challenging film that dares the audience to empathize with a teenager who would become one of the most notorious serial killers in America. In a world where outrage trumps critical thinking and compassion, it’s a very timely film—particularly when you look at the various obituaries for Hugh Hefner—that points out that human beings are complicated people who are very rarely all good or all evil. Life is complicated and so are people. 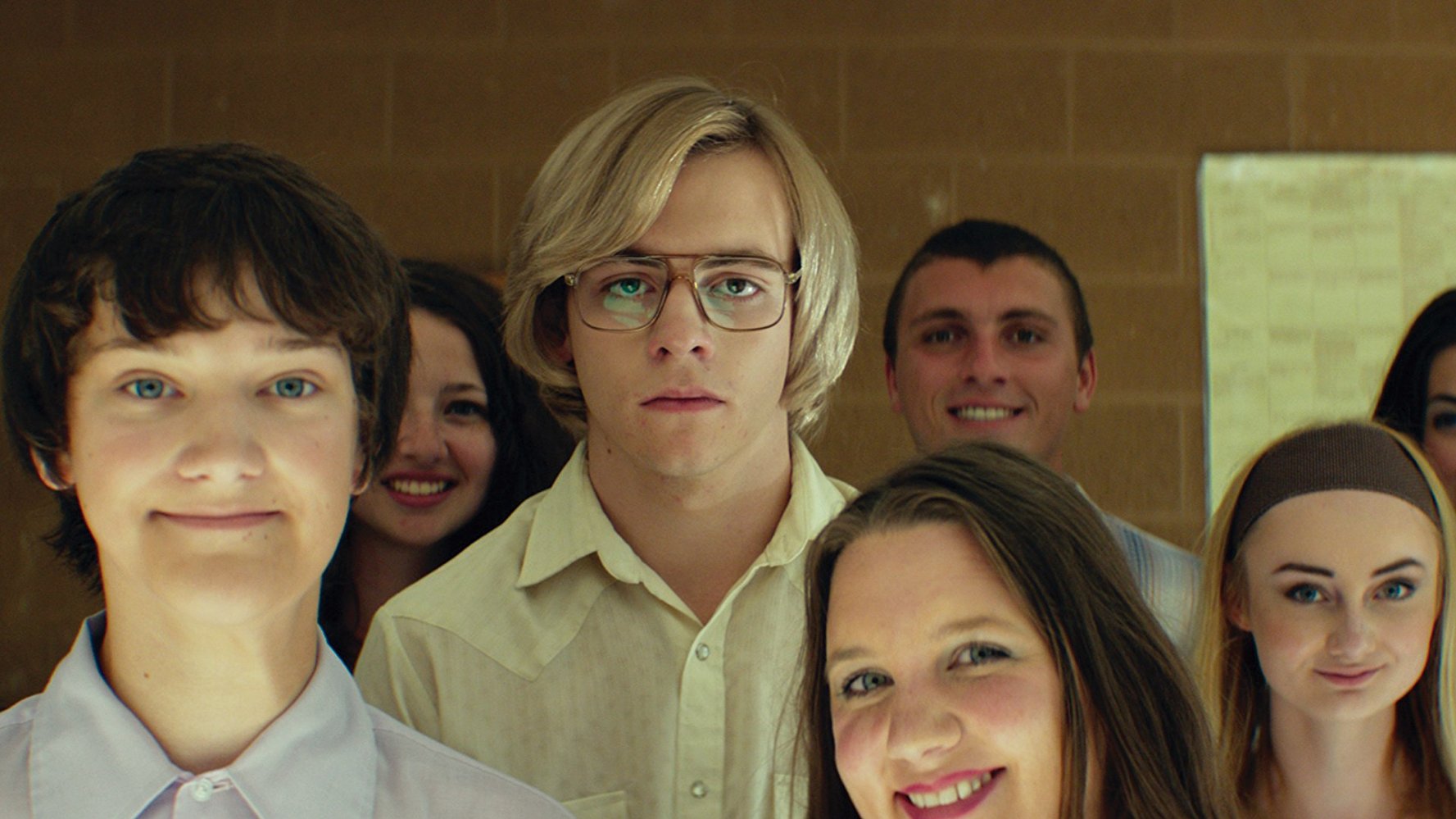 Documentaries shined this year, particularly KING COHEN, a look back at the career of exploitation maverick Larry Cohen’s career. GILBERT looked at the career of rather private comedian Gilbert Gottfriend and 78/52 provided a laser focused film studies class for cinephiles and fans of Alfred Hitchcock. GILBERT is especially interesting as audiences can generally tell what kind of person a comedian is from their bits as there’s so much of their personality infused into their act. Gilbert Gottfried’s work on stage has for the most part of his career just been jokes and absurdity. It’s a funny and touching look into the comedian’s life and times. TOP KNOT DETECTIVE may be a mockumentary, but the film nails the aesthetics of the documentary style as well as the weird Japanese television on which it is based so deftly, that audiences may forget that what they’re watching is completely made up half way through the film. 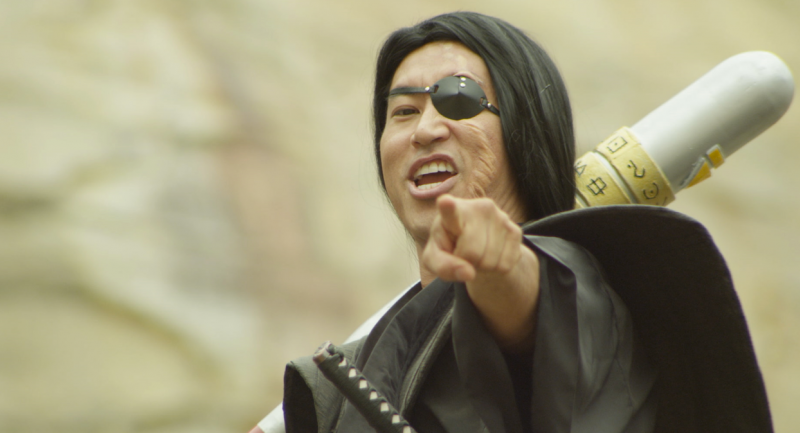 Action and it’s various sub genres appeared to be the genre du jour this year with LET THE CORPSES TAN and FIVE FINGERS FOR MARSEILLES providing impressive takes on the western and DARKLAND and REVENGE tackling the revenge thriller. BRAWL IN CELL BLOCK 99 takes its time, but this nasty character study—which recalls the PENITENTIARY films at times—certainly pays off in the cringe inducing action department. Meanwhile, GERALD’S GAME proved to be the favored King adaptation—even if it is about ten minutes too long—and VAMPIRE CLAY provided some gooey and gory Yuznasploitation.
It was the wonderfully weird revival cinema that really took me this year. ANYAB, the Egyptian take on ROCKY HORROR was a perfect midnight screening and BAT PUSSY and TAKE IT OUT IN TRADE (a thought to be lost Ed Wood film) were fun and sleazy ways to spend an afternoon. It was also a pleasure to see a cable favorite of mine, MANIAC COP 2, on the big screen with Larry Cohen.
Interested? Here’s my list of the films I watched—in the order that I watched them—and their trailers for your viewing pleasure!

#7 MANIAC COP 2-A serious dose of nostalgia for my late night cable obsessed adolescence. Terrific fun on the big screen.

#8 APPLECART-Weird, clever enough tale of witchery; best when over the top. Barbara Crampton hams it up to amusing effect. Watch my interview with the cast and crew here!

#11 TAKE IT OUT IN TRADE-A delightfully sleazy & silly lost Ed Wood film. Lots of scantily clad, beautiful women. Swingin’! Check out my piece on the Something Weird aesthetic!

#13 GILBERT-A funny look at the life & career of Gilbert Gottfried, who informed my love of genre film with USA Up All Night.