RATTLED, a killer critter flick that first aired on February 14, 1996, certainly starts out with promise. The credits state that the film is written by the Wheat Brothers, of AFTER MIDNIGHT and PITCH BLACK fame! It’s directed by Tony Randel, of HELLBOUND: HELLRAISER II and TICKS! There are explosions! Rattlesnakes – real ones, mind you, not the CGI phonies that populate the land of SyFy Original Movies – actually burst out of the ground! Clint Howard’s presence is promised! Clearly, RATTLED will be B-movie gold! 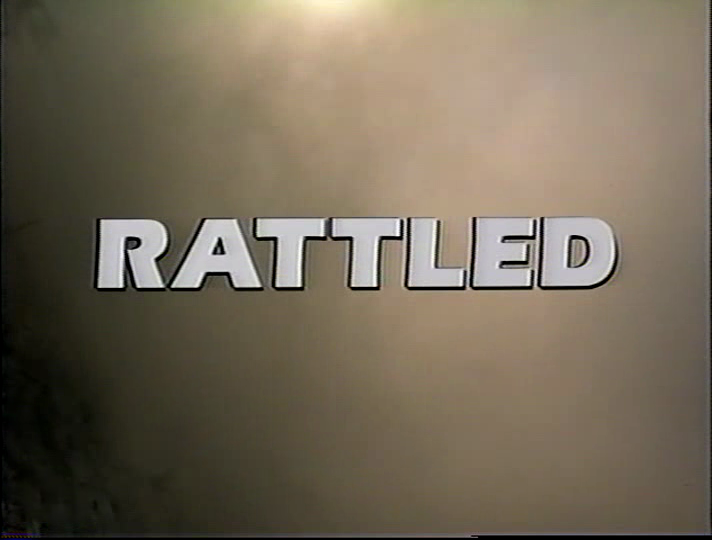 Eden Valley is set to be a nifty new housing community with architect Paul (William Katt!) putting all the pieces together. Unfortunately, things don’t exactly go as planned when the explosions used to clear the area end up releasing hordes and hordes of rattlesnakes. These displaced serpents soon make their way into the surround area (their first stop: construction crew foreman Clint Howard) and wreak snakely havoc onto the nearby locals.

Among the closest of these locals is ophidiophobiac Paul, who lives with his newly-formed family – his wife Krista (Shanna Reed) and his step-kids Michelle (Monica Lacy) and Adam (Michael Galeota). Adam is having some issues with the transition, and he doesn’t feel like they’re in their “home.” Michelle, meanwhile, is having boy questions, and Krista helps her daughter out to determine whether some boy likes her or likes her. Krista has her own problems, as she discovers that she’s pregnant. Paul tries to become more involved, but Adam just wants to skip school and feels abandoned by his birth father, who OH CHRIST I DON’T CARE WHEN ARE THEY GOING TO GET TO THE FIRESNAKES FACTORY?!? 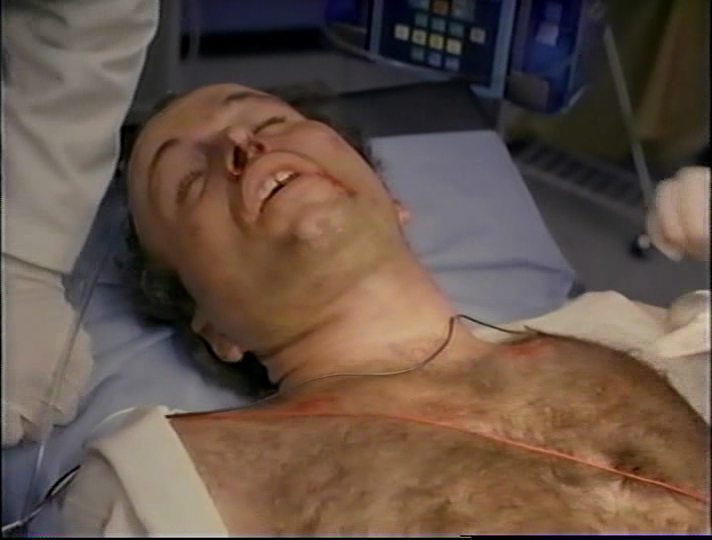 RATTLED is a case in point for one of the bigger issues that many made-for-television movies have. When you create a storyline involving a nuclear family unit, you’re immediately constricting yourself as to the type of story you can tell and the drama you can bring out of it – there are only a certain number of combinations of family-related stressful relationship issues that can be used as half-assed character development in a horror film, and they’ve all been done, so you’d better make damn sure you can do something, anything, different with the conflict. You’re also setting up a situation where it’s basically unheard of for any actual harm to befall the lead family unit (save for the occasional eccentric aunt or grandmother – see AMITYVILLE IV: THE EVIL ESCAPES), so you’d better make sure you’ve got enough weirdness and/or auxiliary characters to torment and fill up the running time.

RATTLED forgets to do these things. It goes through the motions of family drama in a bland, unexceptional way. There are occasional close calls where the kids (and Adam’s irritating best friend) are in conceptual danger from wandering snakes, but we know that a bland, inoffensive TV-movie isn’t going to kill of a child, so there’s nothing really that feels like “tension.” There are a couple of additional characters (the corporate exec and his wife, played by Ed Lauter and Bibi Besch, a gardener, an electrician and a scientist played by Ian Abercrombie), but their interactions with the snakes are few and way too many commercial breaks between. 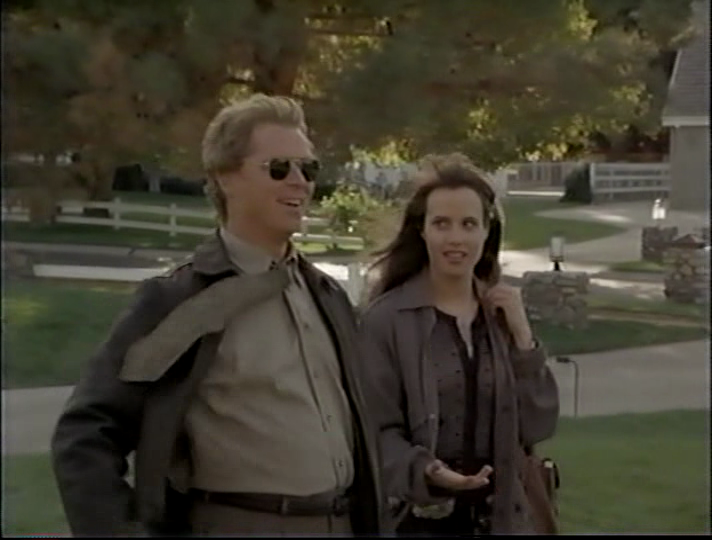 It’s not to say Randel doesn’t give it the old college try when it comes to actually creating tension in the snake attack sequences – it’s just that the stakes are so low and the characters so dully conceived that you have a tough time even being engaged on a campy level.   The best moment, in fact, comes without a human in sight, as an innocent Ii’l frog finds himself on the wrong end of a rattler’s grasp.

RATTLED is such a disappointing exercise in blandness that you could probably absent-mindedly come across it while flipping channels and just figure it’s a mid-‘90s family drama for a half hour before realizing that it’s supposed to be about killer snakes. By the time the snakes actually descend upon the family’s house and cause (inevitably unremarkable) problems for our leads, you may have already fallen asleep. 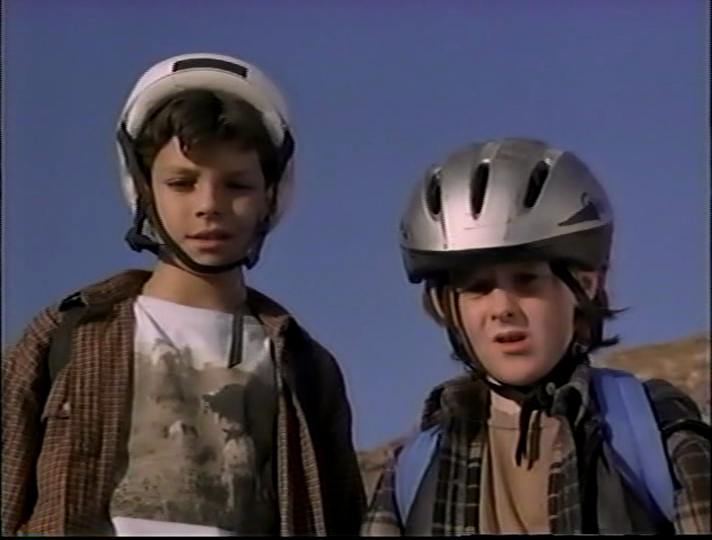 There’s nothing wrong with a PG-13 level creature feature – I’ll be the first to defend TREMORS or ARACHNOPHOBIA – but RATTLED feels like a PG-13 creature feature stripped of wit or fun, punctuating commercial breaks not with snake attacks but with family drama. Heck, even the VHS box art seems slapdash probably the only instance in which a killer snake film’s marketing doesn’t really feature a snake at all. In which case, it’s a perfectly appropriate campaign, as anyone looking for a film in which William Katt and Shanna Reed look vaguely perplexed will be richly rewarded.