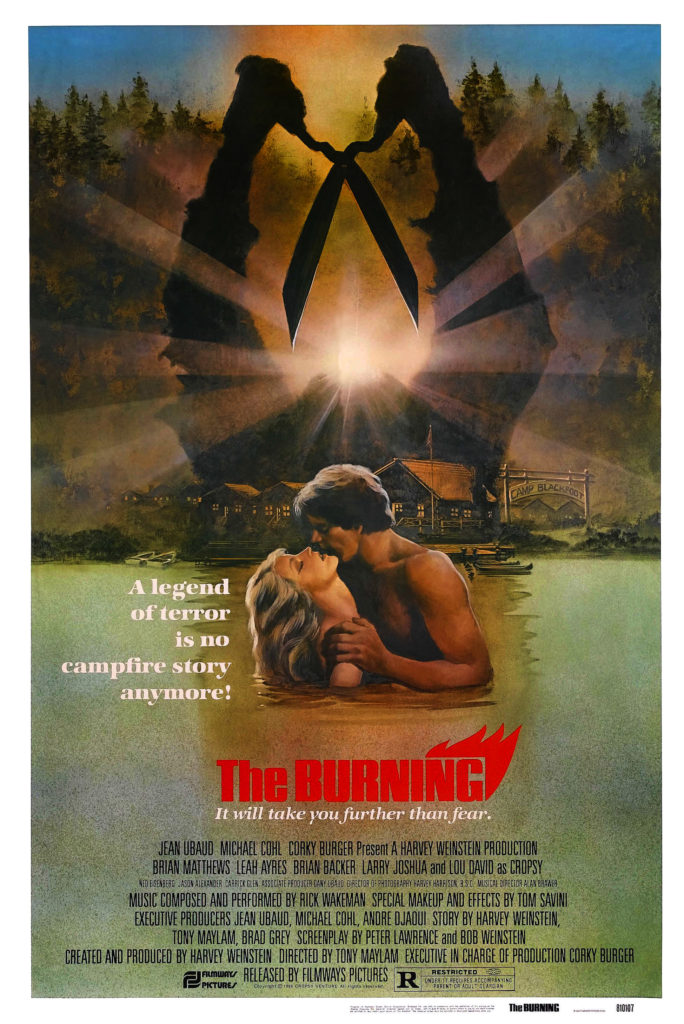 Sewing scissors to the gut

Shears to the gut

Shears to the throat

Shears to the chest

Shears to the back

Shears to the face

Axe to the skull 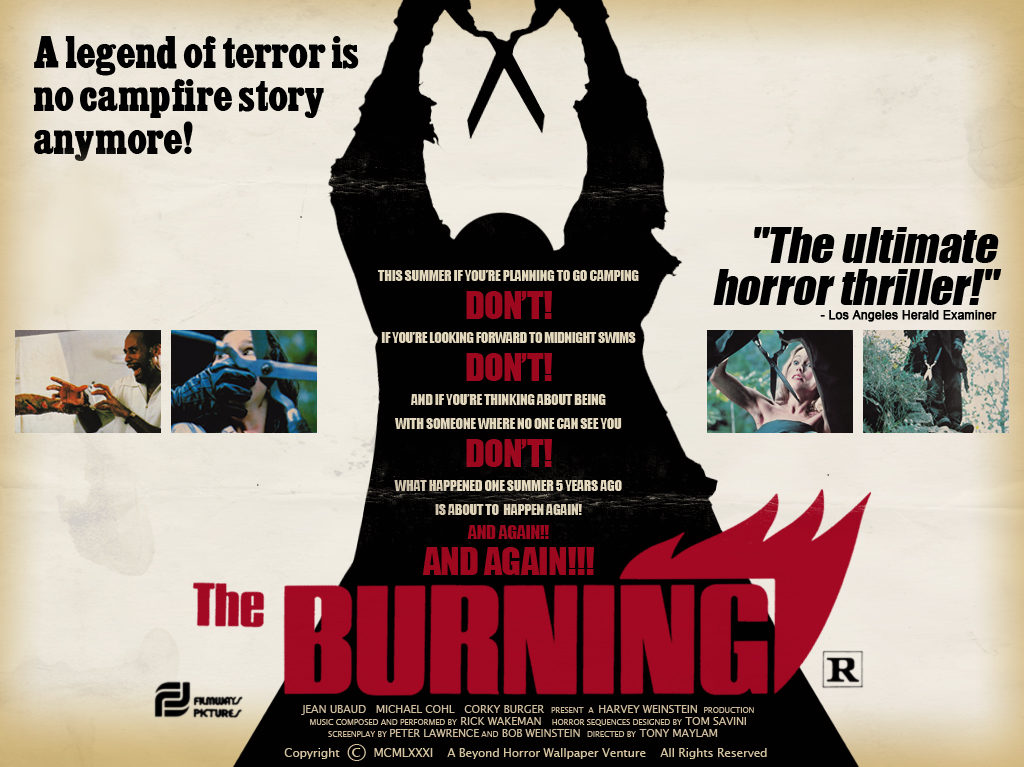 The prank-gone-wrong revenge story is a tried and true horror plot. It worked well for CARRIE (1976), THE HOUSE ON SORORITY ROW (1983), and has been used as recently as 2015 with THE FINAL GIRLS (to hilarious effect). Some callous teenagers decide to play a cruel joke on an unsuspecting, innocent target and when it fails, the victim becomes the blade-wielding avenger. The death tally rises as the bodies drop. Loosely based upon the urban legend of the Cropsey Maniac (or simply Cropsey), THE BURNING tells the story of a former summer camp groundskeeper who is horribly burned and returns to Camp Blackfoot five years later to seek revenge on the teens responsible. Cropsey also served as the inspiration for MADMAN (1982), changing its killer’s name to Madman Marz.

The film features a few early roles for now-recognizable celebrities: a fresh-faced Holly Hunter as Sophie, and a pre-Seinfeld Jason Alexander as obnoxious jock Dave (also sporting a full head of hair). The acting works just fine as every cast member fulfills their stereotypical slasher movie role. The film also launched the illustrious production careers of the Weinstein Brothers (Bob and Harvey). Tony Maylam and the Weinsteins pull out all of the usual plot devices and cliches requisite of the summer slasher in their screenplay, but the standout is its memorable campfire tale scene. Maylam goes minimalist with close-up shots of enthralled faces around the fire as Todd (Brian Matthews) gravely delivers an eerie local legend unto his riveted listeners. It’s not quite as entertaining as the folk-song campfire scene of MADMAN, but far surpasses the more well-known similar moment of FRIDAY THE 13TH PART II.

The kills are all entertaining, but for various reasons. One of the first kills, a sex worker, is giallo-influenced in its killer POV, close-ups on the black leather gloves, and straight-outta-Argento-film shot of the female victim’s head crashing through a window and resting there among the shattered glass. Another kill follows over Cropsey’s shoulder as he stabs a victim at the base of the throat, hoists the victim up on the shears, drives him forward, and pins him to a tree. And then, of course, there’s the downright vicious raft massacre a scene so shockingly violent that the BBFC gave the movie an X-rating. But that’s what happens when you hire Tom Savini to handle the special effects: he’ll do such a good job that his work will be censored into oblivion.

This quintessential summer-camp slasher movie is singular in its treatment of the Final Girl trope; the Final Girl is a boy, and a cowering nerd at that. He stands in contrast to the young women we usually see functioning in that role, especially in films of that era. But, like slashers of that era, the frail, frightened young victim eventually has to stop running, grab a masculinizing phallic implement, and face that monster. In her book Men, Women, and Chainsaws: Gender in the Modern Horror Film, Carol J. Clover posits that young men who fulfill the role of the Final Girl may be of the male sex, but they are often gendered feminine by way of their emotional openness (high-pitched screams and flowing tears), fragility, and lack of sexual prowess that a more alpha male would display; thus, these “inferior” boys still hit all of the requisite qualities to be a Final Girl. THE BURNING seems to be a solid example of that. 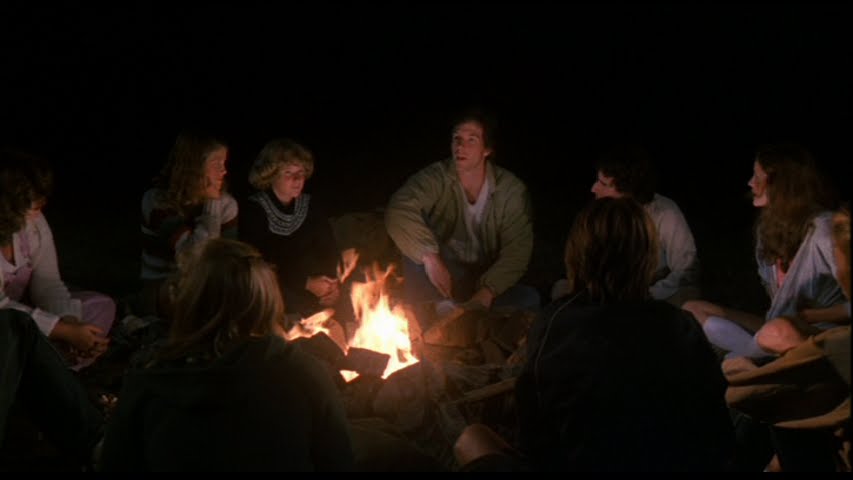 While the movie has plenty of gruesome demises (final body count is 10 victims) throughout its 91 minute runtime, the raft massacre scene is its most infamous legacy, containing its boldest violence. In a span of 45 seconds, Cropsey manages to viciously slay a handful of teens with more than enough blood flow to excite any gorehound. Tom Savini turned down FRIDAY THE 13TH PT. II to work on THE BURNING, and it’s obvious in the effects quality. The murders in the raft massacre scene are carried out with a hefty pair of gardening shears that snip through throats and puncture torsos with such ferocity that it landed the movie firmly on the Video Nasties list as “unsuitable for home viewing.” 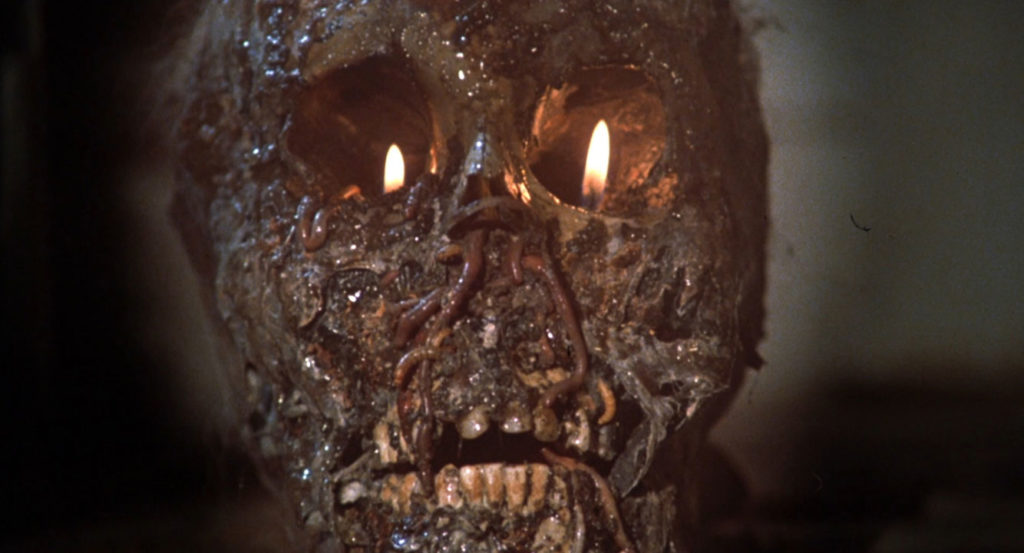 The British theatrical release of THE BURNING was subjected to 26 seconds of cuts by the BBFC, ultimately getting an X certificate in September of 1981. However, it was a whoopsie-daisy that launched the film into full-blown sensationalism; UK distributor Thorn-EMI mistakenly released the master (uncut) VHS across the nation. Video shops and their cinephile customers swarmed to hoard every copy they could get their hands on, knowing full well that the tapes were liable for seizure and prosecution under the Obscene Publications Act. Thorn-EMI pulled what they could find from shelves and issued a BBFC-approved version, but the damage was done and uncut copies of THE BURNING became highly sought-after prizes. In 1992, the UK video re-release suffered additional cuts: the raft attack and a prostitute’s death scene were decimated to the point where very little of Tom Savini’s work could shine. It was finally released fully uncut in 2002. 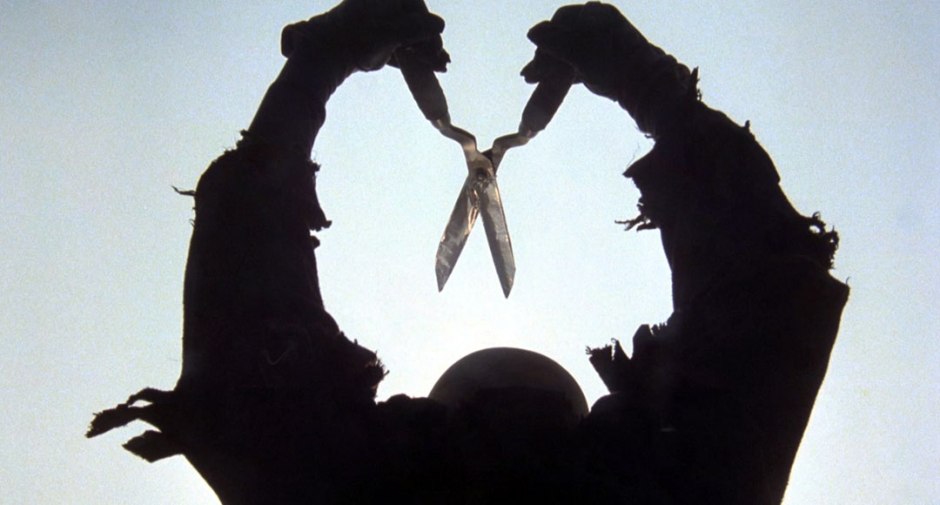 THE BURNING was overshadowed in its era by the FRIDAY THE 13TH sequel and the litany of slasher films that were released during the same time, including HAPPY BIRTHDAY TO ME, FINAL EXAM, THE FAN, and GRADUATION DAY. But decades later, the film is deservedly enjoying a fresh surge in acknowledgment as one of the better horror films in a year chock full of them. The campfire is warm, the tale is spooky, the killer is mean, and the blood is gushing, making THE BURNING one of the more durable Video Nasties.